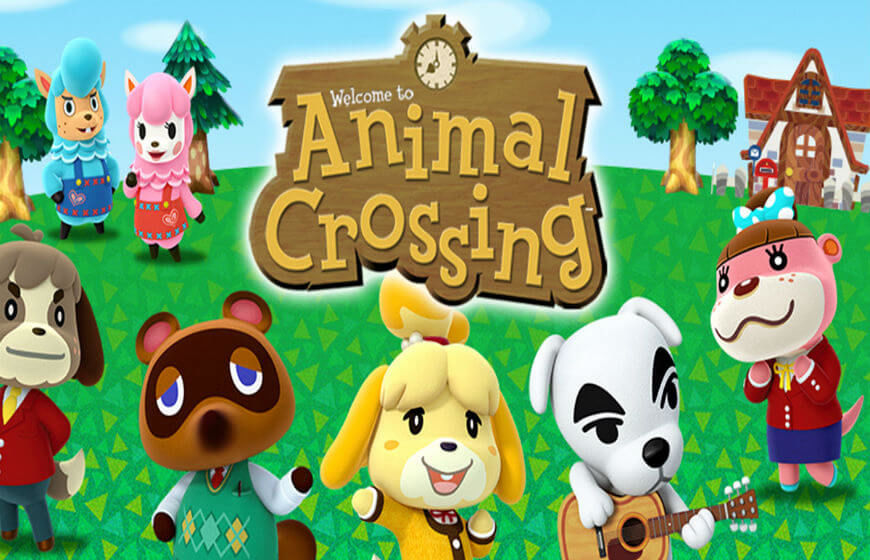 Animal Crossing: Pocket Camp, an Android/iOS game that has already crossed 15 million download mark within a week of its official release. After Mario Run, it is another mobile game that has achieved such a massive popularity in terms of downloads. Having a bunch of exciting features including chatting with animals, getting fruits from trees by shaking them and catching fishes the game has received a soaring 15 million downloads within the six days of its release for both the iOS and Android devices.

Owing to the amazing facts that let users get into an amazing world is, of course, the reason behind the huge download the Nintendo app has received recently. The interesting feature-friendly application is company’s move forward to take the download counts to a different level.

Pocket Camp is altogether a different kind of experiment for Nintendo. The app ranks 72 among the iPhone apps that generate revenue on the App Store. In comparison with Nintendo’s Super Mario Run mobile game app, Pocket Camp has certainly received huge revenue. But when it comes to downloads, the former has registered 200 million downloads, which is way more than Pocket Camp has received within its six days of release. In case, the app download continues to grow it may cross the 200 mark download.

There are greater points of differences when it comes to mobile app comparison of both the apps mentioned above. Primarily, Mario was Nintendo’s heaviest hitter in terms of IP. Super Mario Run was Nintendo’s very first mobile game launched exclusively for iOS, which was later picked up by Android after a few months.

When it comes to multiple gameplay, the mobile game is a bit light. But, the huge popularity it has achieved certainly predicts its success in the near future. The app is easily available for the Android as well as iOS users.

NEXT Google is officially Removing the Beta label Off YouTube Go

Fortnite had made records in the gaming world when Epic games launched it last year and it became the most popular game of all time. The game with an endless implementation of imagination combining with the multiplayer shooting battle is the perfect choice for gamers. In 2017, Epic games launched Fo

Eko Communications, the mobile-first collaboration, and business messaging startup based in Thailand have successfully raised $20 Million in series B funding.The finance is led by SMD Ventures, with participation from AirAsia’s digital investment arm Redbeat Ventures, Gobi Partners and Eas