Apple is now taking a walk towards another milestone wonder which could be foldable phones, idea sounds irresistible! 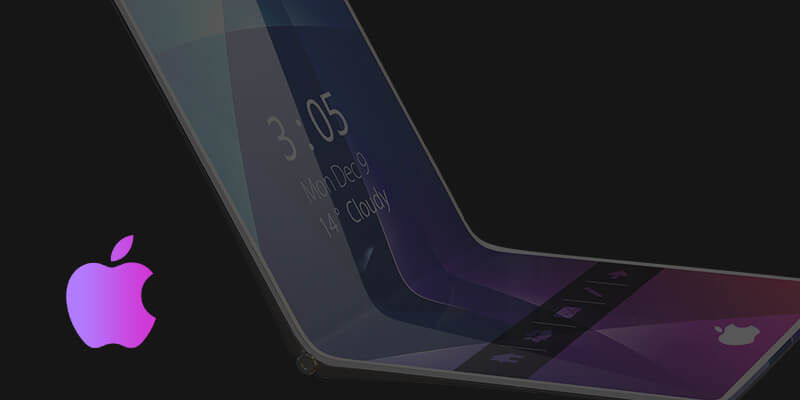 Apple has been impeccably connecting the creativity with technology. Their ferocious drive towards presenting something unique to humanity is remarkable. Now, the time has come when Apple is deciding on the plans to emerge with foldable phones. Certainly, Apple is floored with the fascinating beauty of glass and seems they simply can’t resist it anymore except to apply it in designing a new piece of marvel. Awesome!

According to Fast Company, Apple has recently filed a patent for an ‘electronic device’ which bends and folds. The U.S Patent and Trademark office published a patent which has been given to Apple that expresses the concept of foldable phones. Ask me, I am Thrilled!

However, it may become a déjà vu for some users when Motorola Razor phone was a sensation around and everyone wanted to own it. The new technology will involve a screen that will not only bend and fold but also it is going to be used as a two-sided display. Though the idea seems to be thrilling and really attractive yet the real-time functionality will be able to elaborate the experience more.

Interestingly, competitors of Apple, like Samsung, LG, and a few others seem to be trying to join this race of folding phones. There was a time when the feature phones were the rage exactly before the launch of iPhone and flip phones were merely the common place. Seems, Apple is not going to leave even this chance to nail it, and by all the chance we are waiting. 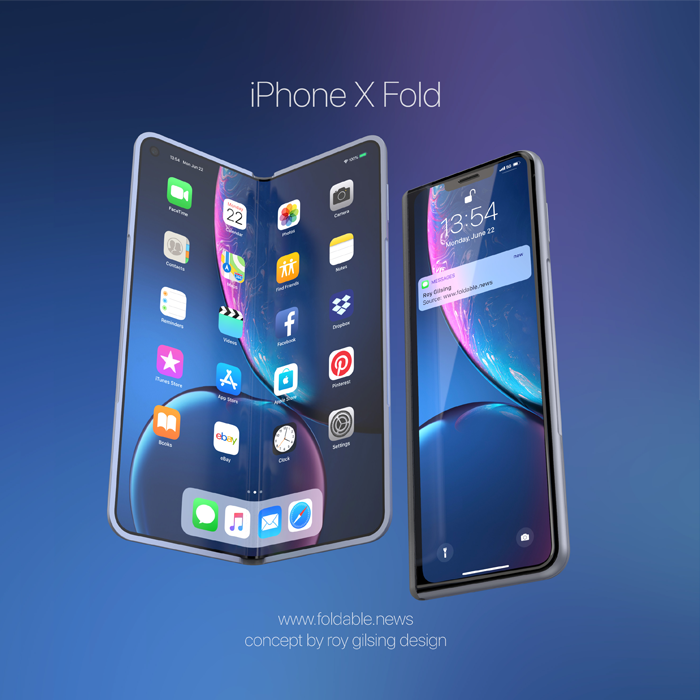 So, whether Apple gets the plan of foldable phones implemented before its competitors or not which is still unclear but one thing is for sure that it is a bit difficult technology to incorporate. Nonetheless, Apple was long rumored to be considering the idea of foldable phone development and here it is filing the patent.

Apple has already started to work on the plans and will turn out to be an astonishing wonder of foldable glass phone. Their aim is to develop this glass foldable phone with OLED technology and may feature a curved screen. Again, there is no indication that iPhone8 is going to be a foldable phone or in case that will include bendable glass.

Bendable glass in itself is an attractive piece which gives designers a space to create a screen, something like never seen or touched before. It is 10th anniversary of the smartphone’s next year, Apple may refresh iPhone’s to celebrate and mark the victory. You don’t stop to surprise, wow! We are waiting eagerly for this new age technology Apple, now that’s we call the real technology revolution. Kudos.

Facebook seems to be getting in more trouble with a new revelation of the company breaching the users’ privacy. The social media platform has secretly removed Mark Zuckerberg’s sent messages from the recipients’ inbox. Facebook accepted the accusation to Techcrunch and said it was

Traveling is always a tough job for the people with mobility needs or (for those) carrying the baby stroller around them. In order to make things easier, most of the cities offer slopes, accessible subways, and wheelchair elevators at most of the places. However, locating the exact spot of these rou

Google's Latest Android OS is Here: Steps To Get The Beta On Your Phone

Google I/O saw major developments that are either happening or are yet to happen in the revolutionary Google world. Among a number of announcements that were made by the giant, Android P was among one of the major releases. It is a well-known fact that a new OS features are available for the develop