Twitter is Not Going to Tolerate Online Abuse Any More

Social Media news highlights the notion of free speech as a right has been overshadowed by the abusive and nasty tweets, Twitter rewrites its guidelines. 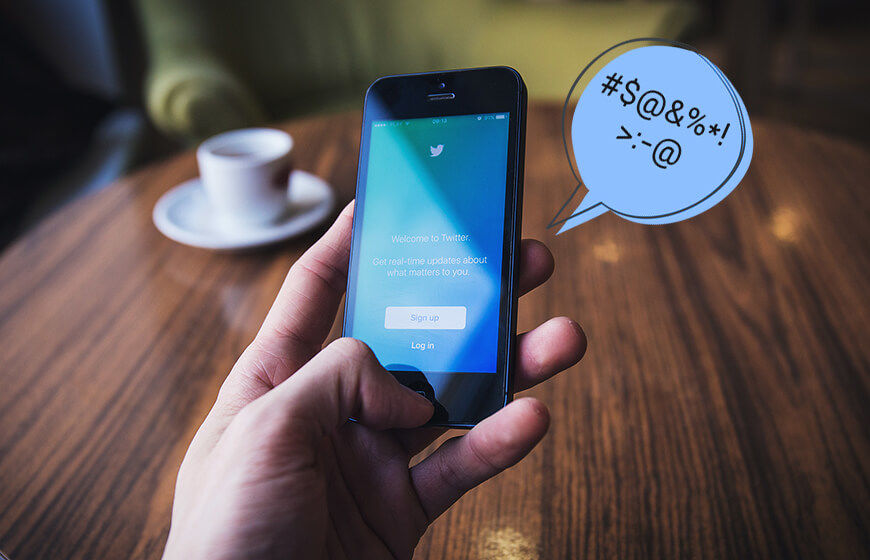 Until the recently, Twitter was not very transparent about its norms and policies to punish its users. Now, the time has come when Twitter has stepped down and rewrote their guidelines so that users must understand the gravity of do’s and don’ts i.e. what is going to ban the users and what will not.

This is an integral part of anti-abuse efforts, Twitter breaks the news, and the corporate launched which has published the new details outlining the different types of consequence imposed on the lawbreakers and abusers. However, these penalties are not new yet a poll in Recode’s office has established that most of the users are not mindful of the ways and techniques which Twitter uses to keep them online.

The punishment falls in the severity which is stereotypically painless, Twitter has decided to use its own procedures to limit the Tweets of the users to a lesser group of users. Painful punishment is defined by the lifetime ban on the user. Though there is a part of this enforcement strategy which seems to be a bit inconsistent as per the Twitter news. For instance how newsworthy or notable a tweet is, now certainly this requires a thorough idiosyncratic analysis.

5 / We are conducting an initial review of verified accounts and will remove verification from accounts whose behavior does not fall within these new guidelines. We will continue to review and take action as we work towards a new program we are proud of.

In another Twitter’s breaking news, it says that Twitter is in process of investigating diverse data for instance, reported tweets from the user who is at present is not abusive or a lawbreaker yet holds the history of abuse or harassment on the social media platform.

Wondering, what can happen to you if you violate the Twitter rules? So let’s go through the Twitter’s formal list of penalties listed from the increasing gravity:

So, all the users who simply are still not able to respect the free speech realities, beware, of the consequences. More peace, more positivity around the world will certainly make it a better place to live.

PREVIOUS Can AI Chatbots Help Humans To Prepare For Their Death?

NEXT Google Maps Revamped! Calendar Sync Version Is On Way

Apple built a giant machine that could tear apart the devices into bits within seconds. But don't worry the iPhone maker has turned into an iPhone destroyer for the sake of the environment. On the coming occasion of Earth’s Day (this Sunday), Apple contributed its efforts to help the envir

Now Google Assistant Will Help You In Buying Movie Tickets

Google has joined forces with Fandango to offer movie ticket buys from Google Assistant. To purchase tickets, simply say "purchase tickets," or you can state, "Hello Google, get me tickets for..." with the name of the movie you need to see. In case you are not sure about the movi