Apple Warned Users: Some Apps Will Not Continue After New Version Of iOS Released

iOS 11 will shut down some of th apps 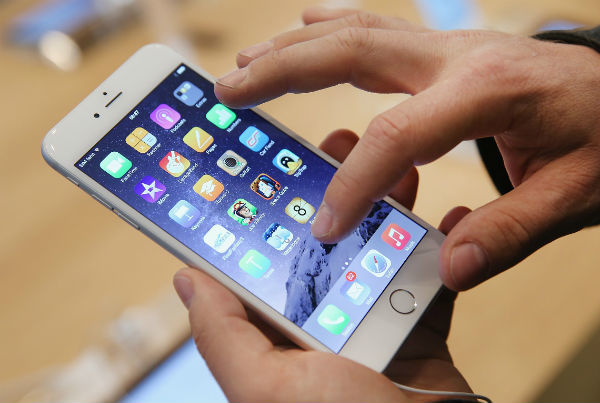 The world and is transformed at a very exponential rate by the digital technology and the mobile application plays a vital role in this transformation. The application evolving the app technology every, developers keep pushing the limits to innovate new features and ideas. The mobile application has the power change the world around you but the mobile applications have to compete with the one thing that is the platform. Major Operating systems like Android by Google and iOS by Apple keep enhancing the user experience by raising the bar of standards the application. Both the companies frequently enroll their upgraded version that includes some major and some minor enhancement in accordance with the developers have to modify their app. But this time Apple has decided to notify the user that some of the existing apps that they are using will not work on the next version of iOS.

Apple regularly updates its operating system along with the hardware processors and the apps those unable to upgrade got shut down by the Apple. If we look back Apple upgraded and switch its software and its hardware from 32-bit supported operating system to the fully functional 6-bit version. And later in the year, 2015 Apple began to require the new apps or the upgraded apps supporting the 64-bit version.After this, the apps which are not upgraded and made compatible with the 64-bit version of the iOS will be shut down by the company. The warning that conveys the users about the app they are using and developer hasn't updated it is like this- “XYZ” App needs to be updated. The version of the app will not work with the future version of the app. The developer of this needs to update it to improve its compatibility.

You can know the list of the application that is not going to see the next day sun after iOS 11 release. All you need to do is tap the Settings icon on the home screen, then select General, then About and finally Tap the Applications. With this steps, the company's focus is on enriching the user experience and compromising nothing in the way. Recently in Google's annual I/O, the search engine giant warns all the one rated apps to improve their performance and hence the rating in order to sustain in the Play Store.

PREVIOUS Blippar: A Car- Identifying App Gives You All Information You Wanna Know

iPhone X has already set the camera standards to a new high. The addition of dual 12-megapixel cameras and True Depth technology are just a few of the major highlights of the Apple’s flagship device. The refinement of the telephoto lens and the widened aperture has significantly enhanced the p

The smartphone has become the best friend for many of us. More than half of the time of the day, we are engaged with our smartphones. From calling to sending messages and from playing games to book a cab, we are pinned to our smartphones constantly. So, it becomes very important that we experience s

Google, Microsoft Discovered Security Flaw & The Fix Seems To Slow Down The System

Microsoft and Google have joined hands to discover a new CPU security vulnerability that is very much similar to Meltdown and Spectre flaws. Named as Speculative Store Bypass (variant 4) is dangerous to systems as the vulnerability is capable of exploiting speculative execution that modern CPU have

It's not a big secret Google is working on a new mysterious operating system for a long time. Last August we all came to know about Google’s this project named “Fuchsia's”. This mysterious OS of Google is in news and developers are talking about it since last year. This new

Apple recently drops bit announcements in its WWDC 2017 last week along with the new iOS11. There are plenty of enhancements and new features introduced by the company about iOS11. Along with the new operating system version the company also released its first series on iMusic. With all new tweaks a