Useful Apps for Busy Executives to Work with Ease

The must try executive mobile apps 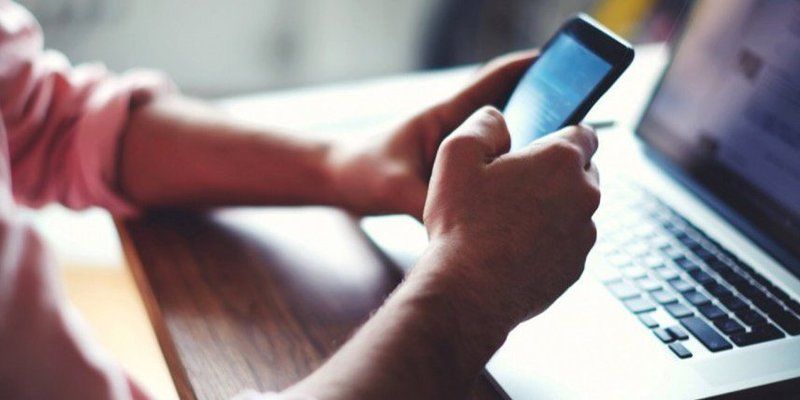 Sometimes, it is very difficult for an executive to complete all the tasks of his or her to-do list. An executive is seen juggling a lot of things which includes team management and project performance etc. In most of the cases, it is seen that such days come around very often and thus, for an executive there is a need for him to use technology in order to organize his business life. There are numerous apps for busy executives for both iOS and Android, which paves the way for a bit easier working life.

Essential Mobile Apps For Every Executive:

There is nothing wrong in saying that an executive needs to travel to international either for business meetings or for any other business related work. Thus, it is important to speak in more than one language. This app enables him to learn English, Spanish, Italian, German, Portuguese and many more. With this app, he can practice his speaking, reading, listening and writing skills. The gamified interface enable him to learn in an easy manner. In addition, executives can break up linguistic sessions into 10 or 20 minutes daily sessions.

This is a perfect app for making working life simpler and more productive. Executives can use it for real time messaging, file sharing and for hassle-free group conversations. It instantly syncs across all devices and can be used for free for as long as they want. A paid plan can be opted for benefits like extended message history, increased membership, file storage, customizable data retention policies as well as unlimited integrations.

According to the data provided by DMR Stats and Gadgets, there were 930,000 daily active users with paid accounts on the Slack network in July of 2016. On the other hand, it has three million registered users worldwide.

With this messaging mobile application, sending messages and calling friends and family has become very easy. In addition, Whatsapp can also be used send photos, videos, documents and voice messages. It is seen that 30 billion instant messages sent between executives every day. In August of 2014, the app recorded 600 million active users, whereas in January of 2015, the number of users grew more than 700 million.

It is known as all-in-one security app that is used by approximately 84 percent of executives. The mobile app not only provides protection and encryption of data on the mobile device, but it also offers several other features such as an “app lock” interface that protects important files, folders and private apps from being used. It even tells you about the safety of the public Wi-Fi network you are using.

Furthermore, with the emergence of a new feature by Cheetah Mobile in version 1.2.4, mobile user can browse all major search engines privately. Last but not the least, this security app can delete the whole history browser at the time of exiting the application.

Executives need a scanner for contracts as well as documentation. With this app, they just have to open the app and use the built-in camera of your mobile phone, then there is a need to move the camera over the document in order to scan a clear image. This scanned image can be converted from a jpeg to a pdf document. After the conversion of the file, it can be manipulated, encrypted and then can be stored in the cloud.

On the other hand, the premium version paves the way for the creation of a doc with several pages, offers 10G cloud space and many more. The ability to add password to documents, set customized expiration date of the document link can be acquired with security tools in the premium version.

All these above-mentioned apps are very helpful for busy executives and thus, should be used by them for better working.

PREVIOUS Listen to Your Favorite Music With Radio Apps for iOS

NEXT Top Business Mobile Apps for Better Productivity and Efficiency

The Apple App Store and Google Play Store may have global recognition, but they aren’t the only app stores with the best free apps that farewell. For any app owner looking to launch their app, the Apple-Google hegemony forces them to pit their app against 2.1 million Android apps and 1.8 milli

5 Best Homework Apps That Will Make Your work Easier

When it comes to students going back to school it means going back to the system and homework is part of the system. Sometimes homework in college is used to calculate your overall school grade.The most important thing is to keep track of your homework and find easy ways to effectively accomplis

YouTube is unarguably one of the best platforms to watch videos, and due to the same, it has become the second-largest searching engine. Sadly, you need an internet connection to watch videos on YouTube. Though the video-sharing website offers offline support too, still, it has its own limitati

Best Mobile Apps for Freelancers to Try in 2020

In the ever-growing freelancing world, there are myriad things to consider for success. Among these, the speed of delivery and quality of the work are the ones that rank at the top of the list. However, given the problematic nature of some tasks, it may seem impossible to achieve speed without compr