Microsoft Presents its Hub Keyboard App to the iPhone

The app has most effective transaltion feature among all 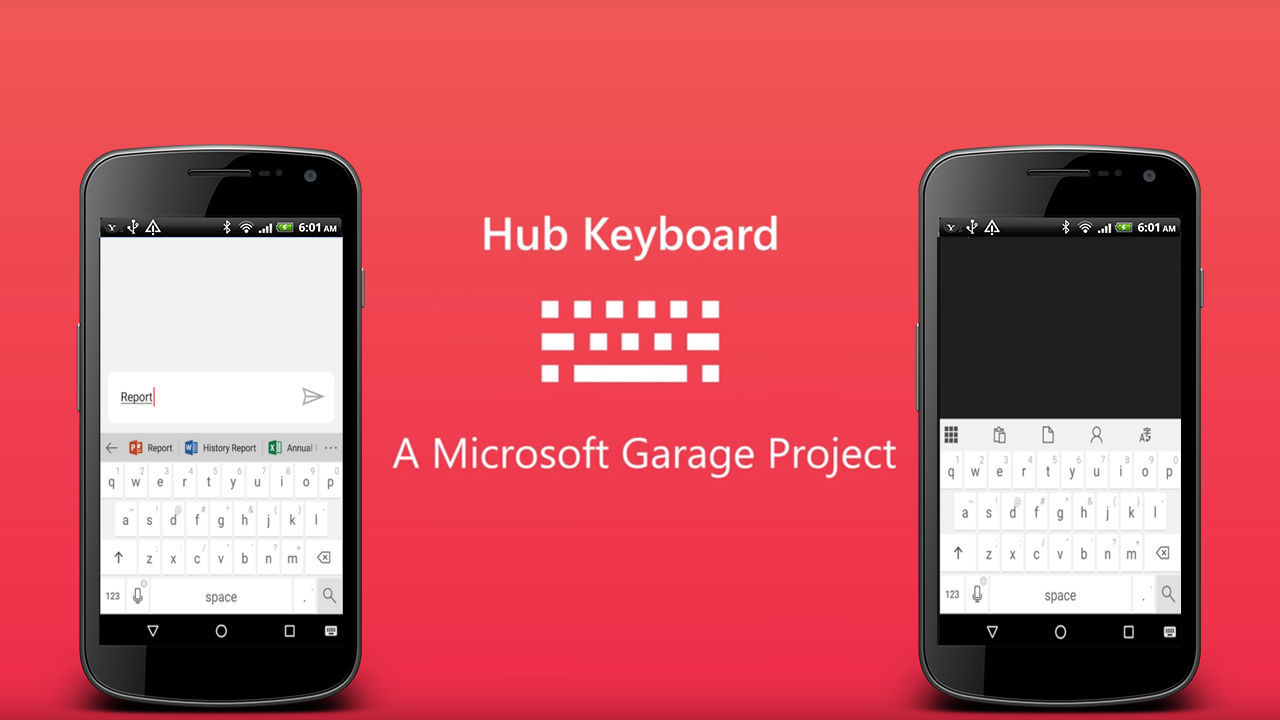 Hub Keyboard: Microsoft finally released its very own keyboard for the iOS that comes equipped with quite a number of useful features like Office 356 integration and auto-completion inspired by SwiftKey. When it was launched for Android portability was not mentioned. Microsoft took over SwiftKey for $250 Million in February thus sparking rumors of a keyboard release.

SwiftKey is one of the most advanced alternative keyboards. This move was a part of Microsoft’s large-scale plan. The Keyboard release competition just heated up and even Google is said to be working on its own Keyboard for iPhone.

The Hub Keyboard App was developed by Microsoft Garage. A senior designer on the Office team of Microsoft who was annoyed about having to switch between apps first thought of the idea. Everybody got to work on the project in full earnest. The team was then brought down to seven that received funds for further growth. It was formed by integrating some common features and making them accessible from the keyboard. The App offers a wide variety of features that are designed to enhance your typing or chatting experience. Suppose you are chatting with a friend and you want to share a PowerPoint presentation saved on OneDrive, simply type the word ‘report’ on to the keypad and you will find a link to share the file. Another instance is if you are chatting with a person and you happen to mention the name of another person during the conversations. The keyboard will cue you to share the contact information of the person. The App provides the following functionality:

Office 365 users don’t seem to be very impressed with the Hub Keyboard for iOS. They are of the opinion that the App is not as robust as other keyboards apps. Thing is an iOS keyboard App that integrates not just with OneDrive but also with Dropbox, Google Drive, Instagram and Flickr. The Hub Keyboard does not suit people who have their files stored on different platforms. The App is missing a few features like the one-handed mode that was present on the Windows phone and also gesture-based typing. Nevertheless Microsoft could be planning to add these features in the future and one can only hope and wait.

NEXT Top 8 Meditation Apps Of 2020 For iPhone Users

Apple could be the first publicly-traded company to acquire $1 trillion value in 2018, says, the top analyst. Analyst state that the company’s current total value in all stock’s circulation is $868.1 billion and could go over $1trillion if everything goes in the company's favor. The

EmTech Asia, the hotbed for global innovation is holding up its annual event on 22 - 23 January 2019. The two-day event blends technology, business, and culture together and offers a platform for tech people to turn their idea into innovative solutions and address significant global issues.EmTec

The globally-renowned feature-enriched photo-sharing app, Instagram is enhancing its live video streaming feature to add more fun for the users. The new Instagram live video feature allows users to add a guest on a video that they are live streaming with others. The rollout has been made as a part o