Activision and Tencent have confirmed the release of a pre-launch beta version of Call Of Duty: Mobile. 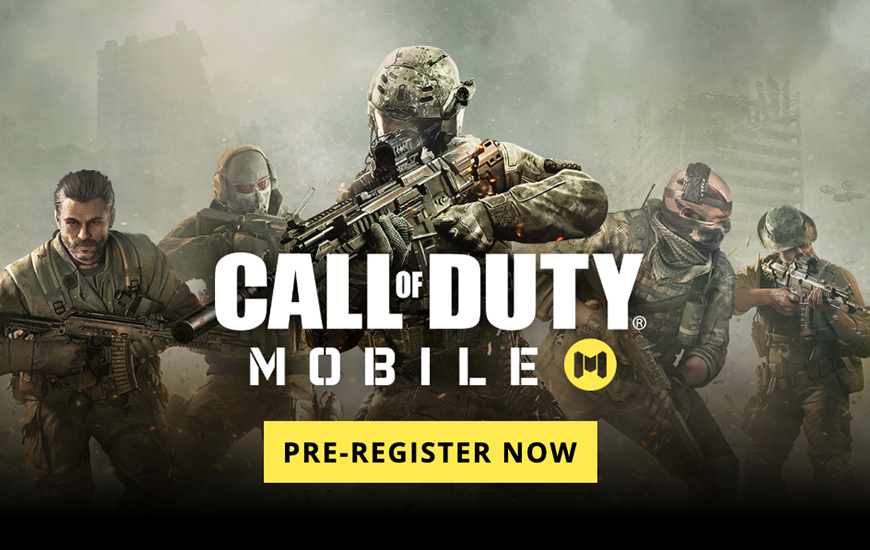 Forget PUBG!! It’s time for some old-school stuff. Call of Duty is finally arriving on our smartphones.

In a recent announcement, Activision Blizzard has confirmed the release of a new mobile Call of Duty franchise title, Call of Duty: Mobile. The new action-packed game will be launched for western players, and later on, it may get rolled on for other regions as well.

The Call Of Duty for mobile devices will pack head-to-head battles, and we are anticipating some of the features being added from the PC version of the game.

Activision Blizzard will be launching Call Of Duty in collaboration with Tencent in regions of North America, South America, Europe, and a few other countries. 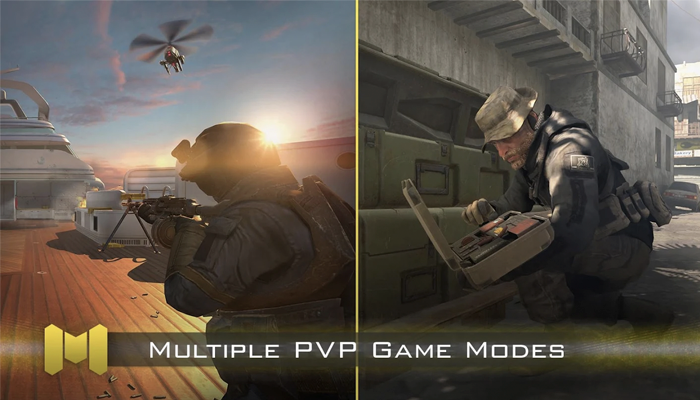 "We are delivering the definitive, first-person action experience in a new mobile title with incredible graphics and visceral Call of Duty gameplay."

"Together with the amazing team at Tencent, we’re bringing together a collection of the most beloved maps, competitive modes, familiar characters, and signature weapons from across this storied franchise into one epic experience for the first time on mobile."

Here is the first trailer of Call of Duty: Mobile.

Call of Duty: Mobile will be a standalone and first-person game with maps including Nuketown and Crash. The characters and weapons will almost be the same as from the COD series that includes Black Ops and Modern Warfare. 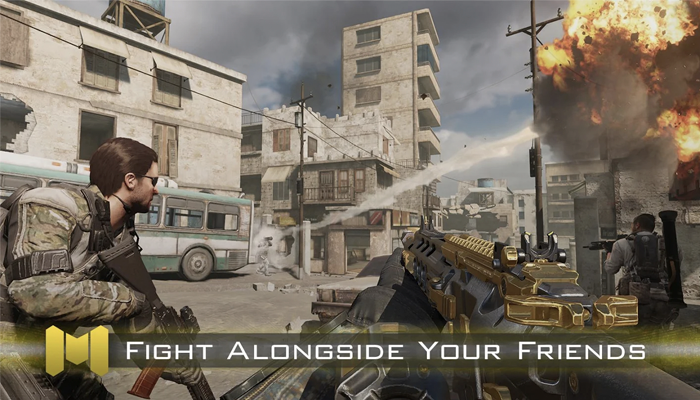 One of the game's FAQs reads,

"We are working every day both to optimize the game for high-end phones and to make it broadly accessible for as many other devices as well."

Call of Duty: Mobile release date is not known, but Activision and Tencent team has confirmed that they will be exclusively releasing a pre-launch beta version for people who will go for Call Of Duty pre-register themselves on the website and via Google Play. 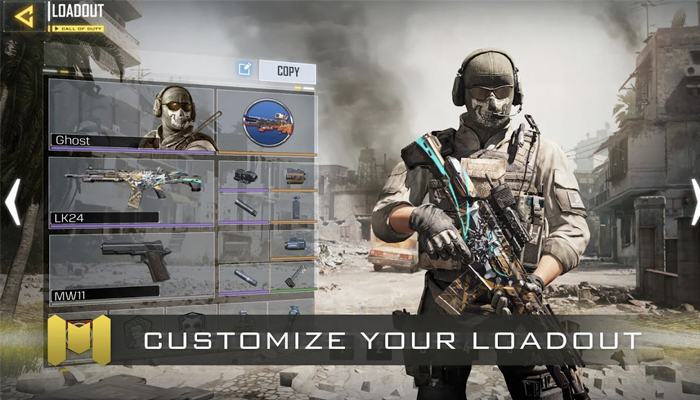 After its official release, the game will be made available on the iOS App Store too.

The best thing about the Call of Duty: Mobile is that it’s free-to-play and once rolled out, can be downloaded on Android and iOS.

As per a report by Forbes, Activision Blizzard was expected to release this game for Chinese players in August last year, but we finally have it here.

WhatsApp is finally rolling out its new feature which will enable the users to update their status by adding different colours to it. The instant messenger was testing the feature in beta version for a while, but now start enrolling it. The new attribute lets the user update colorful status with the

On the occasion of Pride Month, the Tinder app's new features have been launched to aid the LGBTQ community. The dating app Tinder, announced on Tuesday that it has added more sexual orientation and gender identity terms to its user profiles.With the new Tinder update, you can now choose up

Apple seems to be in a hurry to roll out its OS updates. A couple of days back, Apple released the second major update to the iOS 12 OS and yesterday; the Cupertino giant came out with its first developer beta for iOS 12.3.iOS 12.2 was in the market from the last two months and finally witnessed

Google Fi: Everything You Want to Know

Google is never short of ideas and most of the time; the tech giant is smart enough to surprise us. It’s tech gadgets like Home Hub, and Pixel Slate Chrome OS Tablet are all signature of perfection. Taking a look at the first three quarters of this year, Google did introduce a couple of tech g

The security and privacy remain the highest concern with the spurt in the number of hacking attacks and cybercrimes. The breaches and vulnerabilities have become part of our lives and we need to understand the basics before moving into 2021.The ease of access hacking tips on the smartphone has m