Why Blockchain Platforms are Becoming a Priority for Investment?

With cybercrime escalating like never before, investment in blockchain platforms is becoming a greater priority 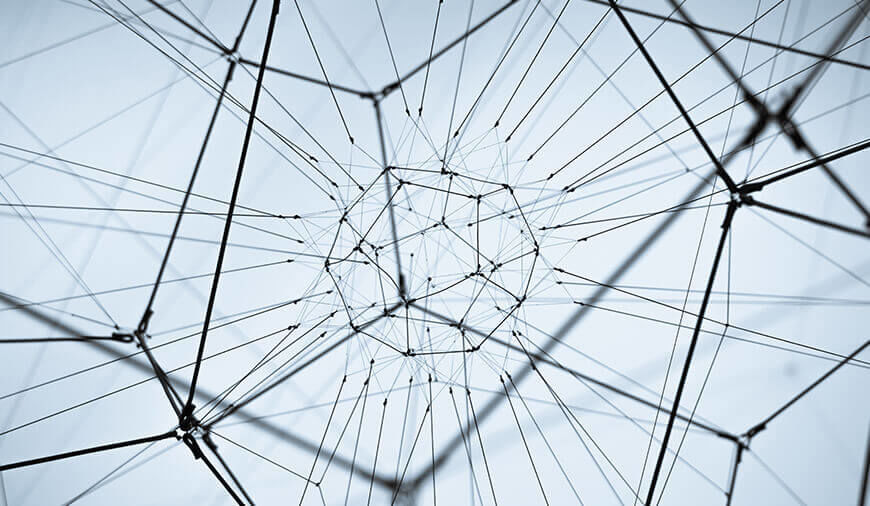 The cybersecurity industry has lately been buzzing with security concerns daunting the digital age. Incidents such as the Kaspersky Lab fiasco where the Department of Homeland Security (DHS) issued a directive on Sept. 13 banning the use of Kaspersky Lab software at federal agencies, is making enterprises nervous around the subject. After digging deeper into the issue, however, one finds that the Kaspersky isn’t yet proven guilty and may turn out to be a victim of the feud between the Russian government and intelligence agencies. Coming back to the blockchain booming popularity, a growing number of projects are using the popular concept of blockchain to generate new virtual currency. Some of them being new forms of a token with an active user base, while others are odd knockoff platforms advertising fake blockchain products.

Whether its big corporates or daily mobile users, nobody seems to be immune to malicious and offensive acts targeting computer networks, infrastructures, and personal computer devices. Law enforcement and enterprises are joining hands to combat the surging exploitation of Bitcoin or as some call it, the currency of criminals. Although it's impossible to trace the exact statistics of cybercriminal incidents, Kurt Baumgarten, Head of Information Security & Technology Management at Linedata in Boston, MA, does offer a close insight into the issue. At a cybercrime panel in London, Baumgarten observed, “According to some recent figures [on cybercrime] the global figure has been put at around $200 billion (bn) annually. Or, looking at it from the retail level $670m in associated costs through theft, time loss, identify theft, etc.”

Kaspersky Lab (Yes! The one that’s now banned at federal agencies) in 2017 had released a valuable report on the average cost of cybercrime on enterprises and the numbers are surely alarming. The report suggests that on a global scale, the cost of a data breach for enterprises has hiked 11 percent in 2017. In the U.S., the average cost of a cyber attack for enterprises grew from $1.2 million in 2016 to $1.3 million in 2017. That’s 10 times higher than the $117K cost of a breach for SMBs. (The data for this report was assimilated from a survey of more than 5,000 businesses across 30 countries, so yes its pretty credible!) Naturally, cybersecurity is becoming a priority for businesses in their investment plans. In 2017, IT security budgets escalated up to 18 percent for enterprises as compared to 16 percent in 2016. Financial firms being the highest spender on cybersecurity with a budget of $1,436 per head and Industrial firms spending the least with $748,000, despite the cyberattacks on ICS infrastructure being up to 5 percent in 2017.

Considering the rising breaches against cybersecurity and cybercriminal attacks are hardly escaping the evening news, developments in blockchain must expand beyond recordkeeping and cryptocurrencies. One of the many emerging cybersecurity firms includes Gladius: The blockchain-based security platform is directing its effort towards creating a “fair and equitable ecosystem.” Gladius uses blockchain’s distributed network and smart contracts to construct what it calls a comprehensive network that’s capable of facilitating accessible web performance and security services. The idea is implemented by letting users rent out their spare bandwidth for resources to power content delivery networks (CDN) and distributed denial-of-service (DDoS) attack mitigation services.

As Max Niebylski, Gladius CEO and co-founder assert, “Gladius kills two birds with one stone by utilizing unused resources to build a robust network to make websites load faster and yet still stay strong under network flooding attacks,” Besides Niebylski, the team comprises of Marcelo McAndrew and Alex Godwin. The aim of the blockchain-based platform is to fight DDoS attacks by incentivizing users to share their bandwidth.

Niebylski further elaborates on the company’s direction stating, “Typically, more people mean less security and certainty. However, Gladius completely flips that paradigm by using numbers to our advantage. The blockchain developers are using blockchain to create a network of trust that enables us to spread sensitive and vital information across the globe while remaining fully encrypted.” The security advisor of Gladius, Joseph Steinberg believes that the company imbibes the needed potential to dramatically reduce cybercrime, lower cost for businesses to fight this war and enable consumers and enterprises to profit on their underutilized bandwidth.

With cybercrime growing as a major threat, enterprises are pooling a greater investment into buying solutions such as those offered by Gladius. Yet, prevention alone isn’t going to solve this digital malice. Enterprises, besides detective controls also need to adopt ‘reactive’ controls to know what actions to take when a cyber attack is identified. Framework contracts (i.e. period rates), for example, can help you get Cyber Forensic Services at a standard market rate of £2,500-£3,000 as opposed to the daily rates that cost around £8,000 (c$11,200), making Framework contracts extremely cost-effective.

Vikram is an experienced wunderkind, who embraced technology at a very early age, and today he is at the helm of it. Mobile apps are something that excites him the most, and now he is up to give this vertical the best shot. He routinely catches up with the new apps and comes up with the top apps that can excite you to the core.

What is Dogecoin? - An Introduction to its Functions

To answer the question “What is Dogecoin?” In short, it’s a peer-to-peer cryptocurrency just like Bitcoin. This fun online currency has seen a lot of development since its origin. And, Dogecoin has a quite interesting origin story. The cryptocurrency came into existence because of

Blockchain Is Expected To Transform The Mobile App Development World

Over the past few years, the mobile app development industry has seen a huge rise in the demand for skilled developers. It’s no secret why the industry has seen massive growth. More and more people are using their smartphones to execute daily tasks. From working to shopping, the number of peop

How To Create And Sell Your Own NFT?

From the very beginning of the cryptocurrency and Blockchain market, security has been a topmost priority. This was also one of the fundamental approaches behind the invention of Crypto and Blockchain technology.In these recent years, the world has evident extraordinary developments in Blockchai

What is Bitcoin Cash (BCH): Everything You Need to Know

Bitcoin Cash has not been in the limelight for long. A few years ago, precisely in 2017, native Bitcoin hit its limit and transactions started to get slow. To get around this, some officials came up with an alternative to Bitcoin called the Bitcoin Cash (BCH).According to official information re

Non-Fungible Token (NFT): Why Is It Suddenly Trending?

Non-fungible tokens or NFTs have been in the news for quite some time now. So, what are they, and why the world has gone NFT-crazy in the last few months? Non-fungible means that it’s unique and cannot be replaced with something else. For instance, if we talk about Bitcoin, it is fungible - yo