The tremendous growth is ensured by 3.4 billion smartphone users. 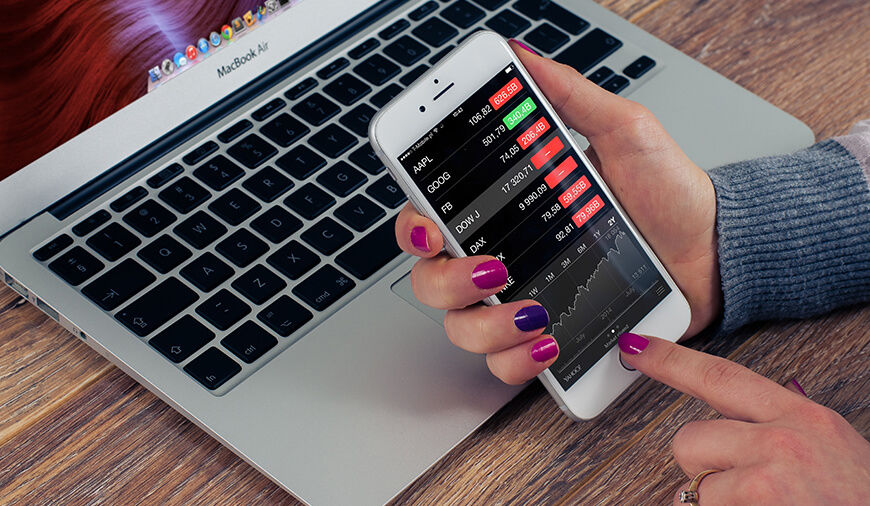 According to the sixth annual report, the graph of App economy continued to shoot upwards with a total hit of $950 Billion. The compiled report is based on data from the U.S. Bureau of Labor Statistics, the U.S. Economic Census, National Center for Education Statistics and industry sources.

The era of mobile application has become so dominant that, around two out of three organizations utilize undertaking applications, from inquiry to utilities. There is an expected 28 billion application empowered internet-of-things gadgets.  Moreover, the app economy is anticipated to generate almost 440,000 more jobs by 2024.

Roya Stephens, director of communications for the App Association, stated, “It’s not just the games on your phone or the social networks, it’s enhancing the industries that have contributed to these states economies and made them more efficient.”

The year 2017 concluded with 3.4 billion smartphone owners in total and app download of about 175 billion from the Apple App Store, Google Play and other third-party sites. These huge figures speaks about the volume of success the mobile industry has garnered in past couple of years.

The App Association includes 5000 mobile app makers and connected device companies, that houses about 4.7 million developers, software engineers, and system managers, with a yearly package of $86,000.

The report additionally disclosed an alarming trend that voiced the deficiency of skilled workers and an absence of web access in some parts of the country. As disclosed, there are about 34 million people in America who are left without the feasibility of broadband. The industry is expected to rise much further if the last lot also get connected with app access.

Stephens further added, “We see access to broadband as a key barrier, but also as a growth potential. We see states like Montana, yes (internet access) is a challenge, but it’s also an opportunity to bring more people online if it’s addressed.”

Currently, United States is going through a crunch of job applicants due to lack of educated workforce. Last year, 59,000 graduates successfully completed their computer science course, when there are about 500,000 computing jobs lying vacant country-wide.

With an unprecedented boom in the mobile tech industry, the number of cybercrime cases also saw a major jump from the previous years. A study stated, consumers were hit by almost $3 trillion worldwide. The primary reasons listed for such exploits were the absence of end-to-end encryption and lack of 285,000 cybersecurity professionals to take on such threats.

PREVIOUS Android All Set To Get Mobile Previews From Netflix

NEXT Shocking! Apple Will Be Giving iOS 12 To This Older iPhone

Now Google Assistant Will Help You In Buying Movie Tickets

Google has joined forces with Fandango to offer movie ticket buys from Google Assistant. To purchase tickets, simply say "purchase tickets," or you can state, "Hello Google, get me tickets for..." with the name of the movie you need to see. In case you are not sure about the movi

Skype Gets Read Receipts For Chats

Skype adds read receiptsIf the other user sees the message, their avatar will show up belowThe feature is available for group & one-on-one conversationUsers can either turn it on or off from the settings menuSkype is getting a whole lot of attention these days not for being so

In a recent report by ElcomSoft, Apple iOS 11.4 is embedded with ‘USB Restricted Mode,’ which was mysteriously missing in the release notes. The usefulness of USB Restricted Mode in reality exceptionally is quite plain. If the iPhone or iPad gets the most recent Apple iOS update, it will

Apple May Launch Its First Dual Sim iPhone At WWDC 2018

Apple may be going to break a long time iPhone tradition in 2018 by launching a dual SIM variant. The well known KGI Securities analyst, Ming-Chi Kuo, who is popular for making the right predictions over Apple Products is back with another report. According to Kuo, the tech giant has finally decided