The new price for the subscription is effective from today 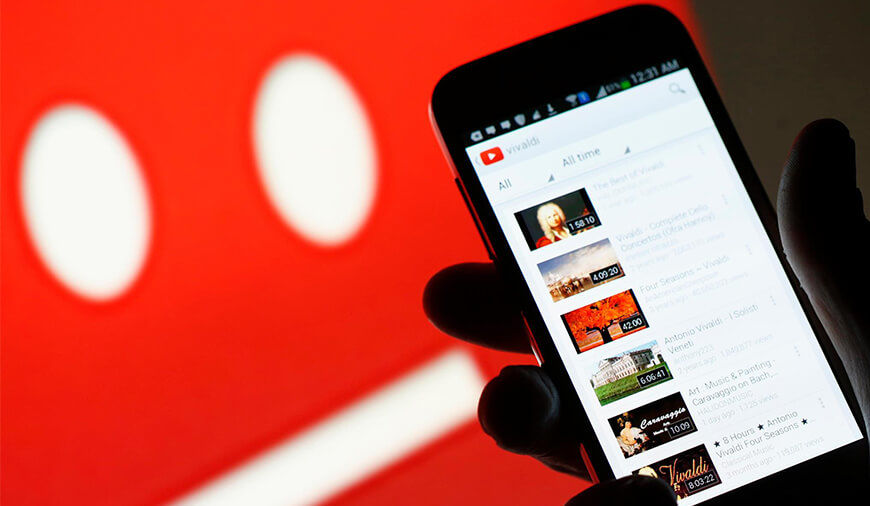 The price increment is also coming with the addition of some new channels on YouTube TV. Last month, the company announced that it will be adding TBS, Adult Swim, CNN, truTV, Cartoon Network, TNT, Turner Classic Movies, MLB Network, and NBA TV with the increased price. YouTube TV was launched by the company on February 28th, 2017 during the press announcement held at the YouTube Space, Los Angeles.

The users who have already paid $35 subscription will be grandfathered with the same price for the service. In almost one year of duration YouTube TV has become a big threat for competitors like Amazon Prime, Netflix, and Hulu live TV service. Along with YouTube, there is also Playstation’ Vue that offers $40 per month service to the users. In comparison to these providers, there are some cheap options like DirecTV Now and Sling TV with $35 and $20 as their base fare respectively.

PREVIOUS Apple All Set To Patent A New Technology

NEXT Google Assistant Routines: Trigger A Single Command To Get Multiple Actions Done

Snapchat, the social media sharing platform just added one more service for its users. The company has just launched an e-commerce store within the app providing its own merchandise. The store contains various products for Snapchat users to buy directly from the company. However, the company said th

In a recent stint of curbing social media channels, Iran’s supreme court has directed the nation’s telecommunications providers to pull the curtains on Telegram. Earlier this month, government officials were directed to shun the use of Telegram app.The user base of Telegram covers al

Glance, a Subsidiary of InMobi, Raises $45M to Expand its Business Outside of India

Glance, a lock screen technology business owned by InMobi, has successfully closed an investment round from Mithril Capital that has infused $45 million into its kitty. As reported by the company, Glance is the world’s first screen zero platforms that offer AI-powered and personalized content

Microsoft has come up with another Windows 10 update for PCs with fixes focusing on "dependability issues." The reported build is from the RS4 branch, which caters the following Windows 10 update.Microsoft explained on official Windows Experience blog why it delayed the launch of Windo