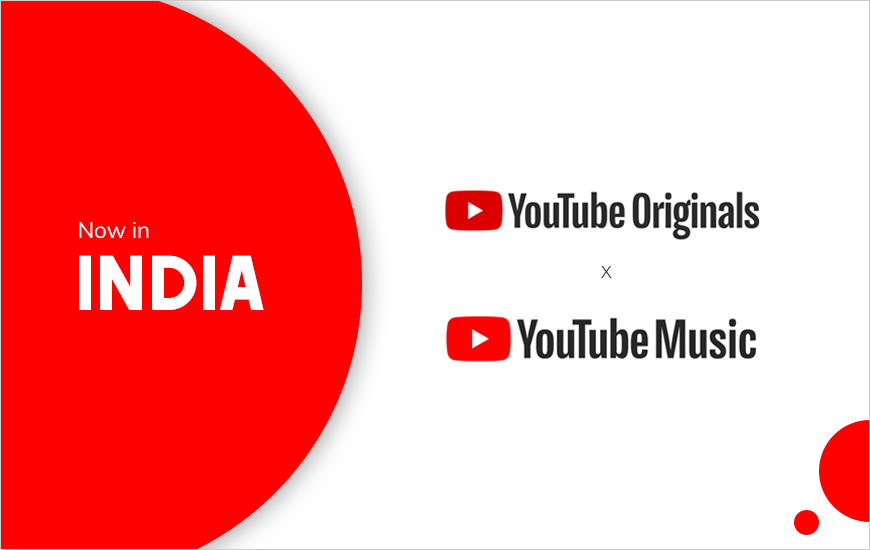 For the past few days, Spotify app has been all over the news, making some major headlines by turning out to be an instant success in India as a music streaming service. But it seems like it's going to change very soon because YouTube Music has finally made its way into the Indian Market.

With YouTube Music entering a critical industry for streaming music services in India, the competition is only likely to get tough. The announcement was made by the organization this week and, along with YouTube Music, the company will also be launching its ad-supported version of YouTube Music for free.

As per the reports, the ad-supported version of YouTube Music will be free of cost. Here, users also have the option to opt for YouTube Music Premium, which is priced at INR 99 per month. In addition to this, YouTube Premium is available at a price tag of INR 129 per month. 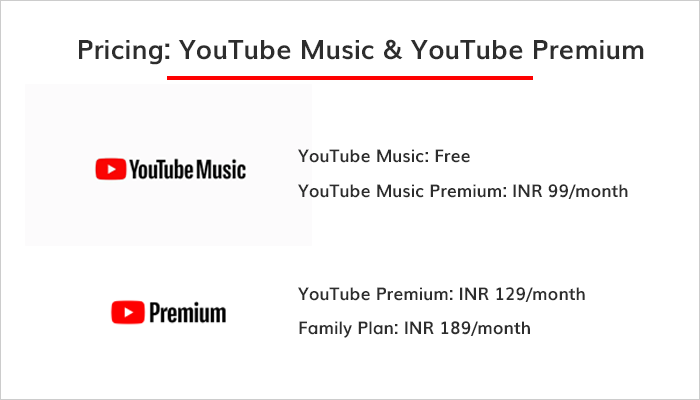 Apart from this, YouTube is also providing a family plan option which will allow users to add up to six accounts for a fee of just INR 189 per month.

On an interesting note, we would like to tell you that this is not the first time Google has entered into India's streaming music market. The tech giant already operates Google Play Music here and now.

As per the statement made by company officials, those subscribers will be able to directly gain access to YouTube Music as part of their subscription plan. 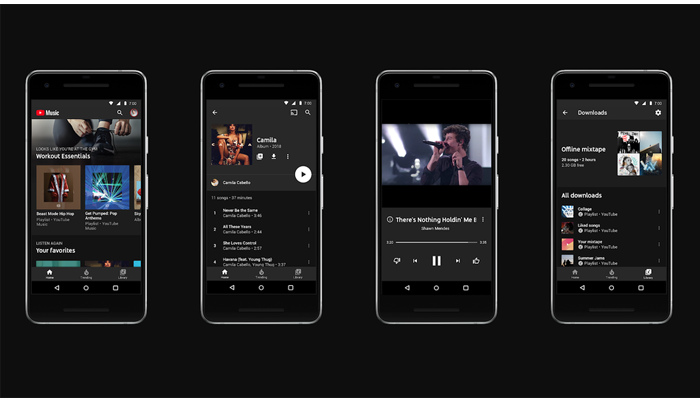 Lyor Cohen, the global head of Music, YouTube, said in a statement,

“India is where the multi-lingual music scene thrives. It’s interesting to note how Indian artists have consistently claimed top spots over the last few months in the Global YouTube Top Artists chart. With YouTube Music, we are hoping to bring the best in global and Indian music to millions of fans across India, and give them an immersive music experience, with the magic of music on YouTube."

There's no denying the fact that India is a key market for music streaming services where its huge population is the main factor. For instance, there are currently more than 483 million active internet users in India.

But one thing is for sure, the competition among these streaming services is just about to get real. Here our advice to you is to stay tuned with MobileAppDaily so that you can get notified with each and every update.

PREVIOUS Violation Of Google’s Advertising Policy Led To The Ban Of 2.3B Bad Ads