Know the reasons that transform these platforms into brands. 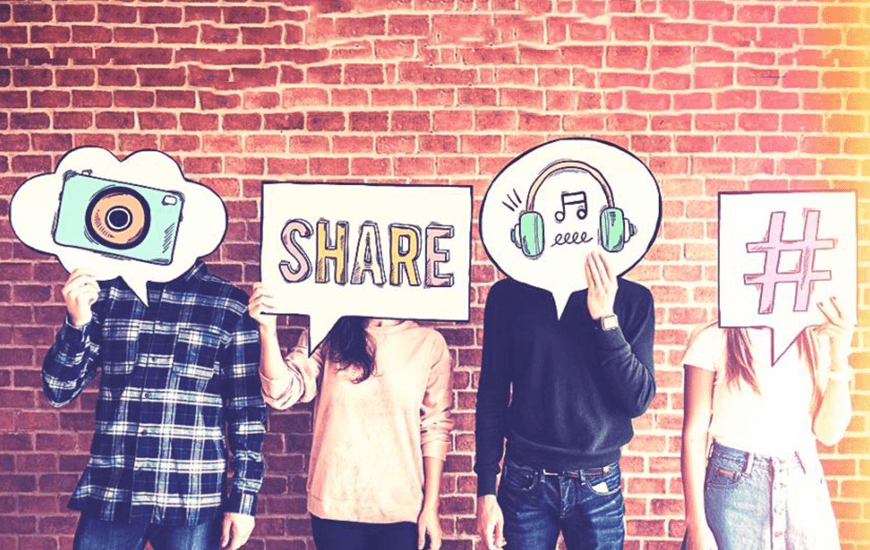 All these three statements are true in regards to Social Media and its up to you, which social media statement you want to follow.

One cannot deny the power social media holds and that power can be used for good and also bad motives. For instance, the MoMo game has been in the talks for the past few weeks, a game that lures its player to end their life. This deadly game went viral overnight via MIneCraft and WhatsApp, a widely used social messenger app.

But, the social media also has a good side to it like the hit and run case was solved by a Reddit user when the victim posted a picture of one of the car’s broken part. This leave you wondering what exactly made these social media apps to successful.

In this article, we will be discussing how best social media apps like Youtube, Snapchat, and Instagram reached the level of success, that they currently are on. And what are the main reasons that made their brands so successful in such a short period of time.

One of the most common misunderstanding people have about social media apps and social media platforms is related to the fact that one can only have their ‘15 minutes of fame’ on social media and after that everything after that just disappears.

First thing that you need to understand is that the social media game is different for an individual than that for a business. And social media apps like Instagram, Snapchat, and Facebook are few of those applications that work equally well for people as well as brands.

To be very honest, I personally have seen individuals turning themselves into brands and earning revenue from it, all with the help of social media apps. So, let’s start by breaking down the reasons why each of these social media apps became so successful, starting from Snapchat:

Snapchat is a social media app that was developed by a small group of students from Stanford University. Within two years, Snapchat transformed itself into a franchise, this was because snapchat hit the market with a new and fresh format of messaging.

Basically, snapchat allowed the users’ chat to be a more creative place where they can easily communicate using creative pictures instead of just boring texts. Now let’s look at some reasons that prove this fact: 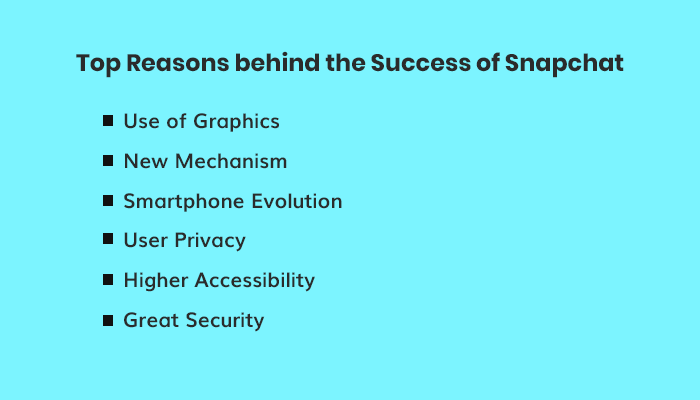 These are some of the top reasons due to which a majority of end-users are smitten by Snapchat and have become a loyal user of this social media app.

YouTube is a social media application that has been in the game since the very beginning basically, this video-sharing platform is also referred to as old school by a number of people. As per the definition, a great social media app is a thriving ecosystem where the content creators, the end-users, and the brands together are benefited by leveraging the social media. And the social media platform offered by YouTube is termed as one of the most effective as well as the most popular social media apps.

On youtube, the user can create his/her own channel where videos can be posted as per various different categories like Lifestyle, Technology, Gaming, How To, and many more. So, let’s state down the reasons why youtube is such a big name amount social media apps:

With youtube, the content on social media has the caliber to go viral overnight and we have been seeing quite a few examples of this. Here are some of the names of the challenges that got viral recently: KiKi Challenge, Battle of the Brands, Reaction challenge and the list goes on and on.

I am pretty sure that everyone today owns an instagram account and why not every single wants to do it the insta-way. Instagram currently has over one billion monthly active users on its social media app users base, making it one biggest social media apps with a very high rate of user engagement.

In the year 2012, Facebook owned Instagram and with that many major updates came into the picture. Being a social media platform, instagram is constantly on the run to improve whether its user interface or launching a new feature. Below are a couple of reasons answering, what made instagram turn into a successful brand:

Do you agree with the above-mentioned reasons that made Instagram Insta-Famous? Well, instagram is backed up by one of the strongest corporate i.e. Facebook, that means this platform also holds stability. Social Media Marketing is what companies and brands are adopting so make sure they stay ahead of their competitors.

Also, don't forget to tell us which social media app is your favorite, by commenting in the ‘Comment’ section down below.

NEXT What Are Sidechains, And Why Are They Used In Blockchain? Everything Explained

Glance, a Subsidiary of InMobi, Raises $45M to Expand its Business Outside of India

Glance, a lock screen technology business owned by InMobi, has successfully closed an investment round from Mithril Capital that has infused $45 million into its kitty. As reported by the company, Glance is the world’s first screen zero platforms that offer AI-powered and personalized content