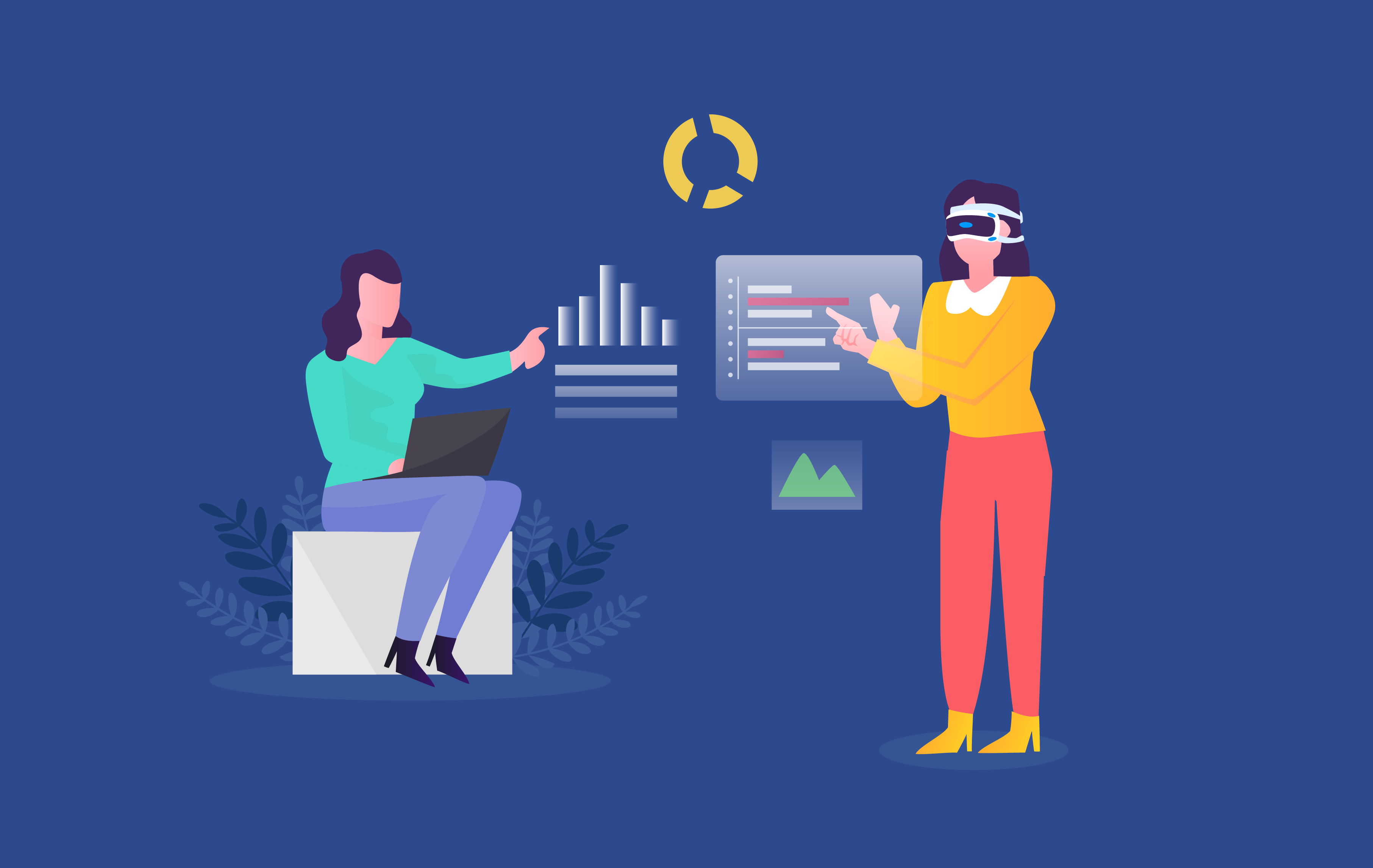 Virtual Reality has been around us for quite a long time but its market feasibility is being realized now in the form of VR based mobile app development techniques. Virtual Reality is a vast concept, and its usages in businesses could majorly positively impact the industry.

So, why the technique has still not made its remarks in the service industry? What’s there holding back the true potential of Virtual Reality is the topic for debate here.

When it comes to how virtual reality works, there is so much to talk about, but there has been little progress in regard to the development. And, in comparison with AR, i.e., Augmented Reality, there has been just a little development. So, the vital question to consider here is, what’s holding back the true potential of Virtual Reality?

Explaining the Concept of Virtual Reality

Virtual Reality as a concept is basically the tectonic shift from how we communicate with the given information. The technology primarily engages our sense of sight, sound, and touch to help us interact better with any given technology. Getting VR the right way will take a lot of effort from a highly focused workforce. As the use of VR devices will grow eventually, the VR will be much bigger than the reality itself.

To push the virtual reality application in the right direction, there are several barriers. Here is an extended note on some of the most critical barrier solving which will pave the right way for the emergence of VR in the mobile app development industry.

Getting VR Out of the Headsets

Till date, VR is just ruling over the headsets, the effect of which is passed through the phone to the onlooker. There is no hint of doubt about the awesome experience these virtual reality games offer to the users, but they can only be exploited the best when VR will move out of the headsets

The mobile app industry can surely try to stretch the capabilities of Virtual Reality applications for an industry that is obsessed with providing the right customer experience.

Fortunately, the challenge is easiest to come over. The VR industry knows how to create elegant designs to get users’ attention. Right from Sony to Google and HTC, these giants have invested a fair amount of share in VR Devices. And, it is interesting to note that now Intel has also started to invest in this exceptional technique. Intel is investing majorly to drive down its transistor sizes to minimize the cost for the masses.

Virtual Reality is the recent form of media that VR enthusiasts are still exploring. Be it the VR devices or VR based mobile app development; the technology is yet being studied to be much more prominent than it is today. Virtual Reality still requires a lot of experiment as a newer new kind of media having immense potential to grow out prominently. The vast experiment is important to understand the core of VR devices and utilize the technology accordingly.

The delightful news is investors are acting accordingly. Microsoft, Facebook, Intel, Google as well as ASUS recently invested a fair amount of shares in the VR experimentation.

Besides these giants, the gaming industry is also talking about the true potential virtual reality applications hold in the mobile app development landscape. It is going to be a massive shift from the fundamentals of how virtual reality works for us today.

Gaming is doing well even without VR devices, but we all have seen the impact virtual reality creates with gaming. Gaming can expand its reach to include virtual reality applications.

For doing the same, we will need virtual reality studios to offer an exceptional gaming experience that is beyond the reality for the users. Bungie Studio has already started making news for its way towards VR based mobile app development technology.

As more and more technological institutions are getting involved in gaining their fair share of profit from VR based mobile app development, there will be a major shift in the upcoming days about how we experience this technology through gaming devices. Soon-to-be-prominent technology will get much effective, influential, and powerful in the days to come.

Like any other fundamental shift, the world of virtual reality applications will take a significant foot forward with some of the major innovations. VR is still to get into the mainstream, and with this technique, the gaming world will get much more prominent for the users.

So, for now, users will have to wait for just a bit more to see the real magic of VR in the gaming industry. As the market will boom, there will be surprising elements for users to hold them back in the seats with their VR headsets.

Nowadays, we have seen a lot of involvement with the Augmented Reality technology in our lives. There's no doubt that this AR technology has been contributing a lot in implementing simple tasks as well as the complex ones like adding animation in social media filters and assisting in performing