The estimated amount of Fortnite revenue from in-game purchases clocks more than $1 billion. 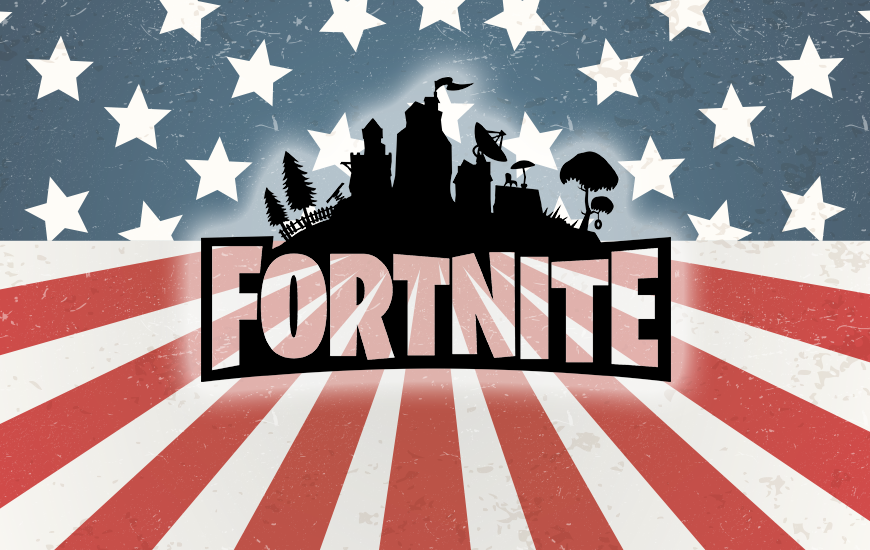 Epic Games Fortnite: Battle Royale needs no introduction, it is one of the most popular titles exploiting the Battle Royale genre. Initially launched in 2017, the game has become a sensation, becoming a part of the daily dose of video games news.

It managed to secure the Best Multiplayer Game and the Best Ongoing Game at the 2018 Game Awards. Also, Fortnite: Battle Royale managed to claim honors at the 2018 Golden Joystick Awards, Game Critics Awards, and the Webby Awards.

Several factors drove the title's growth, despite it competing with PUBG – the game that popularised Battle Royale. The cartoony violence is the major driving factor that propelled the game's growth in the country, for even if it features players eliminating one other, the intelligent design and the visual cues by the developers never create a sense of unease amongst the players. Furthermore, the idea of an emote, and comical outfits take the fun element in the game even further.

Unlike other shooters that focus on realism and intense atmosphere, Fortnite game functions differently, prioritizing a bright and colorful world. Moreover, the world is constantly evolving, ensuring that players always expect something different with every new season. 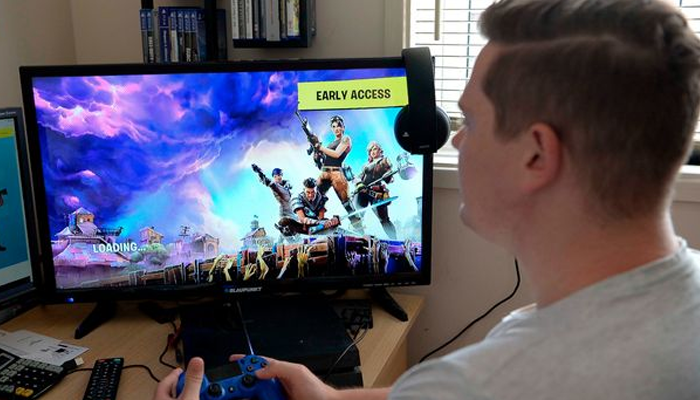 With every new season, some places are lost, some new places are discovered while some are altered in a radically different way. The company behind the franchise even managed to introduce the Christmas theme into the game with clever introductions into the map.

However, despite it being set in a casual environment, there are enough levels of sophistication present in the game that offer players improved customization, ensuring that they spend countless hours on the game without finding it monotonous.

The building mechanic, something that is unique to this Battle Royale game, is easy to understand but challenging to master. This again is one of the strengths of the title as it opens a range of possibilities for players to achieve their desired objective.

Indirectly, this mechanic also urges the player to focus on exploration as they need to gather building resources, which become all the more crucial during the closing stages of the game. The idea of exploration is again in line with the game’s motto to keep the players’ engaged with a constantly evolving world.

Also, the presence of Fortnite Challenges, which are refreshed on a regular basis, create a sense of motivation for players to approach each game with a different perspective. The social experience of the game appeals to many, with some of them praising the shareability of the game, which helped them build new connections with like-minded players from different corners of the globe. To a lesser degree, the Esports tournaments that revolve around the game also managed to increase its presence in the country.

Finally, the most important part, the game is free to play, meaning that one does not need to shell even a single penny to enjoy Fortnite: Battle Royale.

The rich feature set, combined with the affordability of the game, make Fortnite game extremely popular in the United States of America.