The announcement was made in annual F8 developer conference. 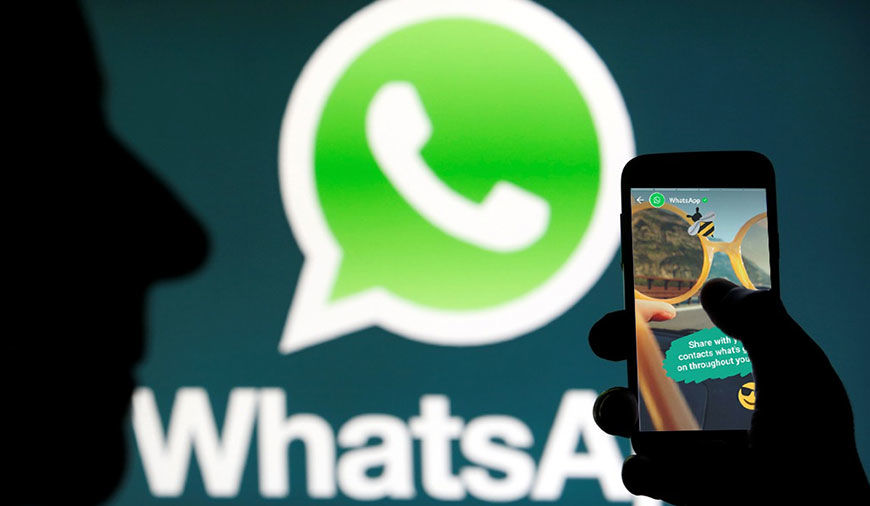 Whereas, Snapchat’s Q1 2018 earning faced a downfall. With the slowest ever growth rate sinking to 2.13 percent, Snapchat reached only 191 million daily active users, up from 187 million. As compared to $350 million loss in last quarter, Snapchat losses grew to $385.7 million. By the ends of 2017, Instagram also had approximately 300 million daily users on their Stories feature. 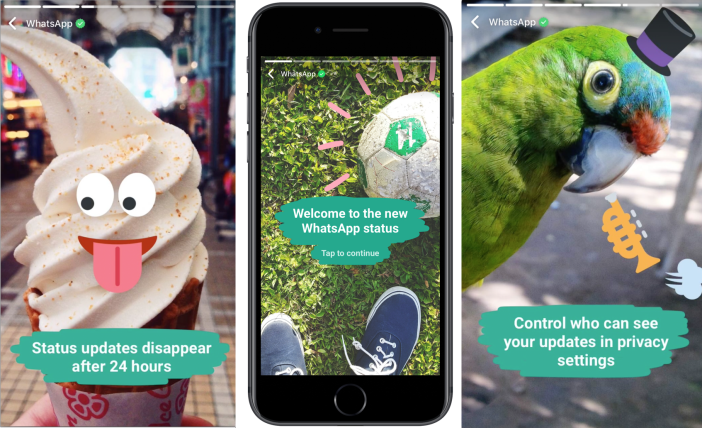 Engagingly, WhatsApp has 3 million companies in its loop for business purposes and in the near future, WhatsApp is planning to charge recognized brands like airlines, banks and mobile carriers for some added features. This way, WhatsApp will be able to generate more revenue for its parent company, Facebook.

WhatsApp was taken over by Facebook in February 2014 for $19.3 billion. At that time, the total users of WhatsApp stood at 450 million and since then, it has tripled to 1.5 billion. In the annual F8 developer conference, Facebook CEO, Mark Zuckerberg revealed the whooping 450m daily users on the story feature of the WhatsApp platform. The jump in WhatsApp fortune can be related to Snapchat’s downfall.

It all begun with Snapchat’s makeover, which included both the Influencer and Celebrity Stories in the ‘Discover’ tab. The new design wasn’t taken well by the users. The lack of dedicated ‘Stories’ tab further multiplied the miseries of Snapchat. This all led to severe counterblast from the users which resulted in 83 percent negative reviews on Apple's App Store. On top of that, 1.2 million users filed an online petition on Change.org for the rollback of the new design.

Furthermore, WhatsApp will be adding stickers and Group Video calling to make the user experience more enticing. Soon, a user will be able to video chat with four people at once on a single split-screen video call (the number may be increased in future). And along with plain text, sticker sharing will also be enabled. This will surely keep WhatsApp user in binding. As of now, all its users spend about 2 billion minutes per day on video and audio calls.

PREVIOUS Google Duplex, AI Imitating Humans, Should We Worried About It?

NEXT Google I/O 2018: The Top Announcements From The Biggest Annual Event