WhatsApp is enrolling the feature to both iOS and Android devices 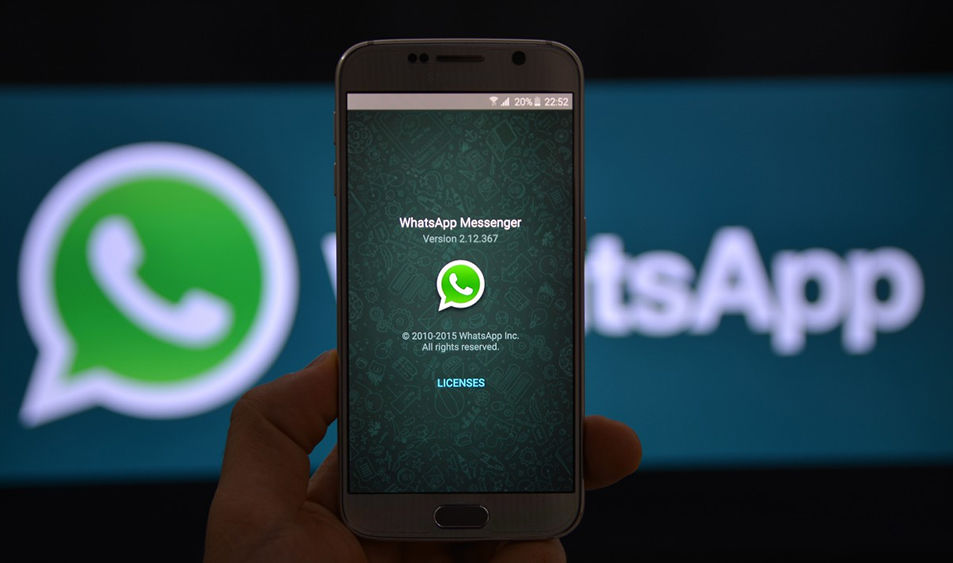 The most popular instant messaging platform, WhatsApp just enrolled the Picture-in Picture feature along with the text only status update option for the users.

The company was testing the feature in its iOS and Android app for quite some time, now started pushing to the stable version of the app. The Picture-in-Picture upgrade enables the user to operate the app in between a WhatsApp video call.

The addition of new Picture-in-Picture feature adds the  multitasking property to the app. By upgrading the app to the new version available in the app stores, user can resize the video calling window during the call. The resized window can be placed at any part of screen and user can use the app while video calling. The feature best suited for the situations when a user is on a video call and want to initiate a text chat with another WhatsApp contact. 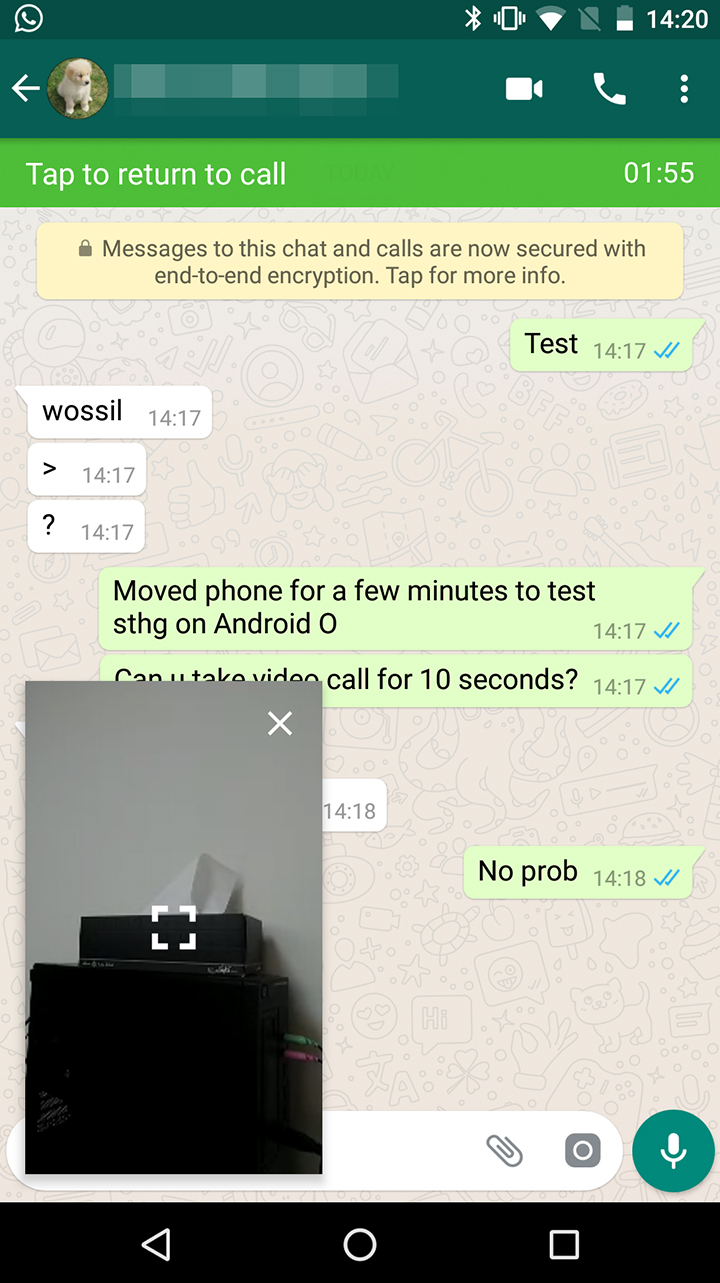 The other update enhances the status feature, now users can update their status with text only. Prior to this only images were supported by the update option, text only update lets the user to put text as a status update with colorful backgrounds. Along with the background color, users can also select the desired font to update their text status. The company has tested these features on WhatsApp beta for months before enrolling to the original app.

However, this is not the first time Picture-in Picture feature is being used as an upgrade element for an app. The feature first introduced by the YouTube for its mobile app and recently Android also embedded the feature in Android Oreo. WhatsApp story feature already has more than 250 million daily users beating Instagram and Snapchat. With these new features, the company seems to focus more on the user interface of the app.

PREVIOUS Are You A Developer? Google Is Launching A Certification Program For You

NEXT Google To Reinvent Its Allo App Using Artificial Intelligence