Hundreds of riders are using the Waymo One’s public service. 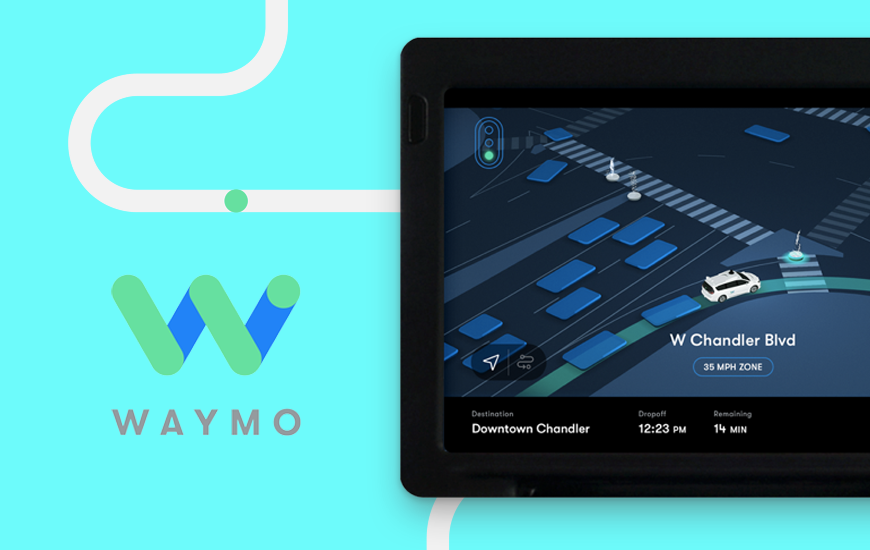 Waymo, a self-driving car unit under Google parent Alphabet, released its first commercial autonomous cab service known as Waymo One in the second half of last year. It was only available to residents of Phoenix who were part of its early bid rider program.

Now, anyone can download Waymo’s ride-hailing app from the Google Play Store for Android users as it started its self-driving car technology services for the rest of the Phoenix residents.

Android and iOS versions of the app were already available from the past few months. But the user is first required to apply via the company’s website. If the application gets accepted then Waymo's self-driving car team will use it to send the user a link of the app to download it.

Launched in April 2017, Waymo One app had registered more than 400 participants, according to the figures shared last time. The company did not disclose the exact number of users who have transferred to the public services, but it just hinted that “hundreds of riders” are using it.

Downloading the app does not mean that the users will get instant access to driverless car technology services. Firstly the users will be added to the waitlist. After the company accepts it, they will be able to request rides via the Waymo One app. 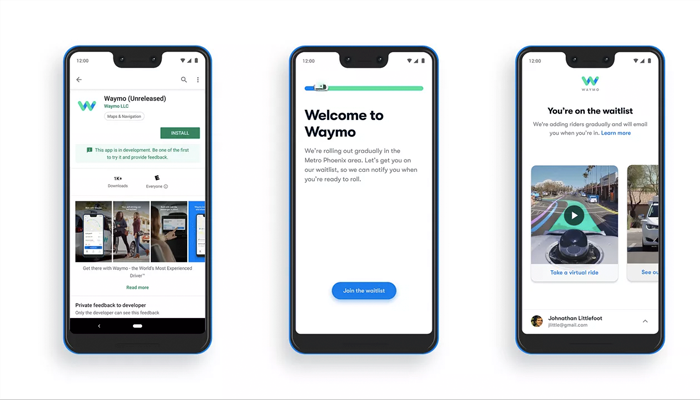 New customers will be first admitted to the early rider program and then will be transferred to public services. Earlier, they were also required to sign non-disclosure agreements. They are not even allowed to bring any companion with them. Now, the users can bring guests with them and can click pictures and videos to share their experience.

The self-driving car company, Waymo, stated in a blog post,

“These two offerings are deeply connected, as learnings from our early rider program help shape the experience we ultimately provide to our public riders.”

To be exact, Waymo services are operational only in the cities of Chandler, Mesa, Tempe, and Gilbert. The iOS version of the app is yet to be released on the Apple App store. Although the app can run on iOS devices.

PREVIOUS PUBG Ban: No More PUBG In These Places, IFF Fighting Against The Ban