The app is specially designed for people with motor impairments, so they interact with their phones easily. 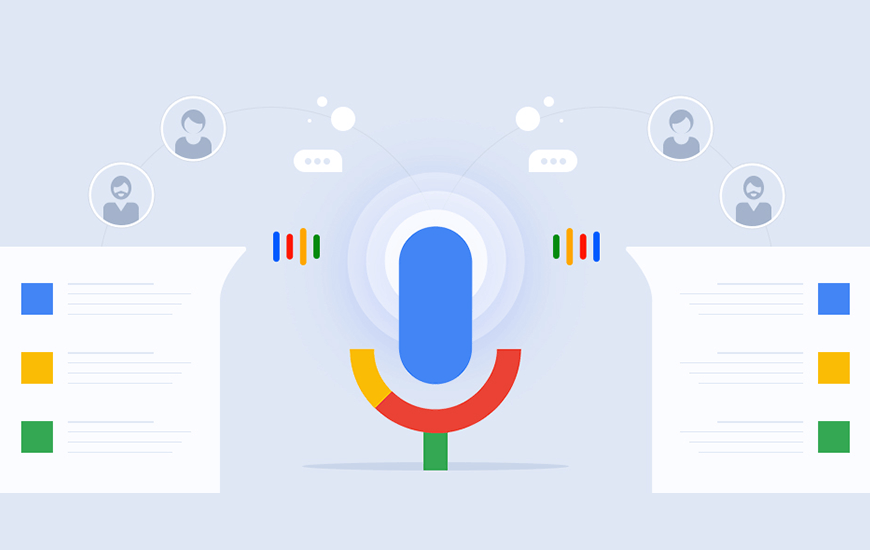 Google introduced a new app to help users with mobility issues while accessing their smartphones. The company named the app, ‘Voice- access’ that enables the users to navigate through mobile and apps, write and edit text via voice commands.

The app will take over your phone and allow you to access any feature just by asking it. Besides, the users can also communicate with Google Assistant and can perform actions like tapping a button or scrolling the screen.

The app is specially designed for people with motor impairments, so they interact with their phones easily. Voice Access actively listens to the users and work according to their given command. While using the app, you will see there are assigned the number in the areas where a user can interact with.

By saying the number of the option/app you want to open or tab you can say ‘Open,’ to access it. To write anything user has to say, ‘Ok Google ’ and speak their message and they can also edit meanwhile writing by saying, ”delete the line or ‘Undo’ and to stop writing user has to say, ‘stop listening.

“Everyone can benefit from hands-free support when using technology, but for the 62 million people in the U.S. with motor and mobility impairments, it can be a vital requirement.” wrote Google. 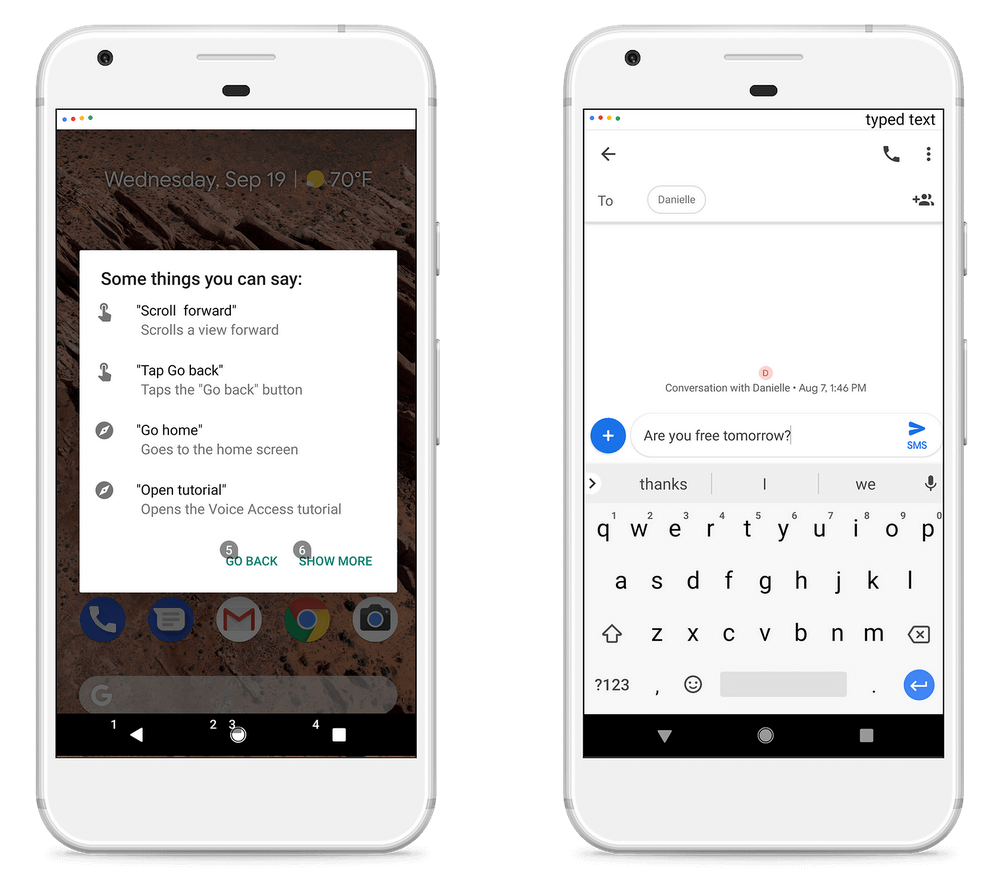 Google’s Voice Access app highly relies on the numbers assigned to option across the user interface. The user is only required to say the number followed by the action to navigate through the phone. Along with this, Google says, the app is developed for people with Parkinson’s disease, multiple sclerosis, arthritis, and spinal cord injuries.

Currently, the app supports English commands, but Google also mentioned that it is working on adding more language support in the coming time and it is available for Android user only. Here is the list of some other voice commands that can be used on Voice Access.