Huawei’s mobile phones ‘ridiculous policy of killing all background apps’ was the main cause. 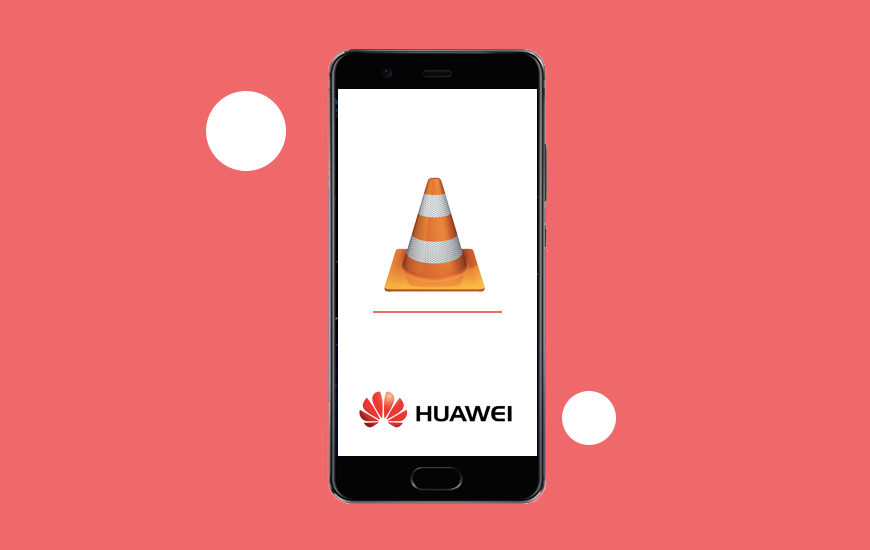 The tussle between Huawei and VLC media player downloader has finally come to an end. A great relief for Huawei phone users.

VLC media player download in Huawei smartphones from Google Play was blacklisted by VLC media player parent’s company VideoLAN in July last year. VideoLan team declared the war by an aggressive tweet highlighting the cause of action. Huawei’s smartphone "ridiculous policy of killing all background apps" was causing the problem with background playback.

We are currently working on a solution with @HuaweiMobile to fix the issue we have for background audio on VLC for Android and remove the blacklist quickly.
We don't have a timeline yet, but we're on it and will update ASAP.

Due to Huawei’s restrictions, some users faced the issues regarding playing the VLC in background. It prompted Huawei users to give negative reviews. The blocking of Huawei mobile phones from downloading VLC was considered overreaction by some but now it seems all has been resolved between the two.

Huawei recently took back its aggressive app by disabling the feature by default. However, some issues still persist in Huawei devices with VLC. Initially, the block was concerned to the Huawei P8, P10 and P20 devices. The latest P30 users are reportedly being allowed to download the app.

VideoLAN is a non-profit organization. Its team consists of app developers volunteers that nurture open-source multimedia solutions. Other than VLC, its products included VLMC, a cross-platform video editing software application, VLS, streaming videos server, and VLMA, an app to handle the broadcasts of TV channels.

To stay updated about the latest technology news follow our page MobileAppDaily by hitting the subscribe button.

NEXT Future Technologies And Universities To Study Them

As per some recent media reports, Google was working on a new cloud-based platform and after much anticipation, Google has officially announced Anthos, a Cloud Services Platform.Anthos lets the user build and manage modern hybrid applications across environments. Anthos is powered by Kubernetes