The MTV mobile app will target the younger audience! 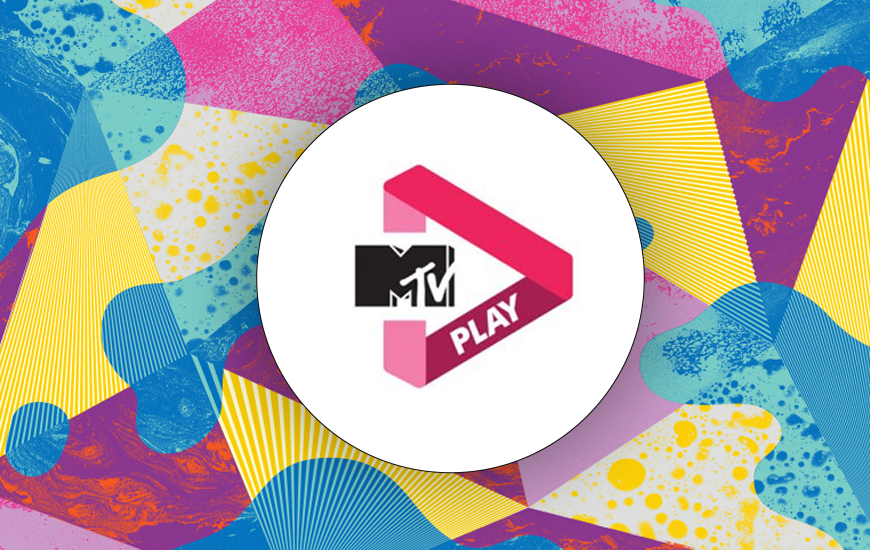 Dubbed as ‘MTV Play,’ the app will initially be available only in the U.K, offering a wide range of MTV shows such as Teen Mom UK and The Hills, as well as the live feed of MTV channel.

The subscription cost of ‘MTV Play’ is £3.99 (around $5.22) a month and is targeted towards younger audiences (18-34 years old), who wishes to catch up on the youth-focused reality shows.

The ‘MTV Play’ app will initially be available only in App Store or Google Play, and would later be distributed among U.K telecom partners, as told by Viacom.

“Our major distribution partners such as Sky, Virgin Media and BT do an excellent job of bringing MTV to younger audiences across the UK, but we know there is a segment of younger potential MTV fans who sit beyond the basic pay-TV bundles.”

“MTV Play puts the full MTV content experience directly into the hands of young people for the first time in a way that is accessible and affordable.”

Viacom has partnered with Virgin Media in the U.K to propose the Nickelodeon NickPlay app and also offers MTV+ in Austria and Germany. The company has also lately announced that it would be producing movies directly for streaming giant Netflix.

Besides these partnerships, the company has also acquired Pluto TV, the subscription-free streaming service in the US, and also offers the Noggin app for $7.99 a month.

“We’re speaking with telco providers and other platforms about how they can make MTV Play available to their subscribers, which will form an important part of our distribution strategy alongside D2C.”

Moreover, Viacom isn’t the only US-based company to have launched an on-demand streaming app in the UK. NBCUniversal launched the Hayu app in 2016, which is available for £3.99 a month and offers various reality TV content.

PREVIOUS Dope skills an iOS/Android Developer must Hone in 2021