Wanna play Apple Music songs and audiobooks at any time, anywhere? We have the best Apple Music Converter for offline listening. 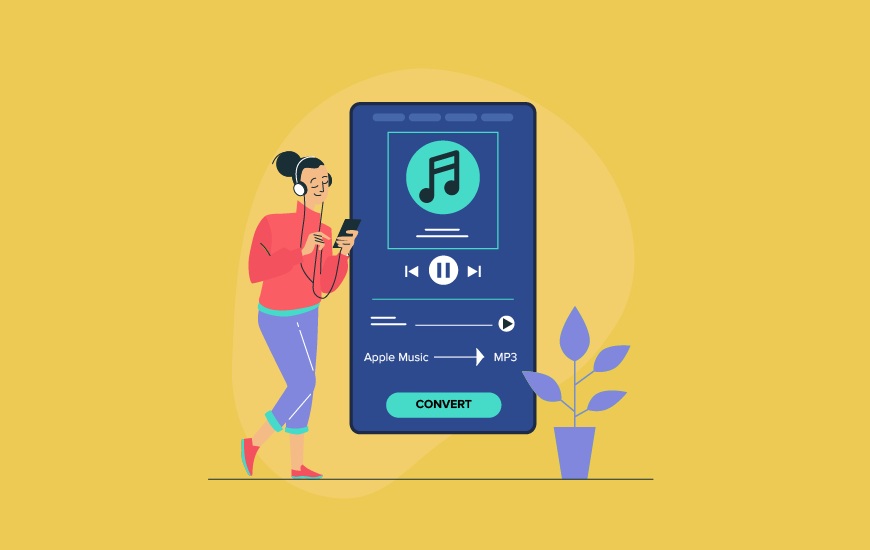 If you are a music lover, you may use Apple Music or Spotify to listen to your favorite songs, playlist, albums, and artists, Apple Music and Spotify are two of the most popular streaming music service.

In June 2019, Apple announced that 60 million people were paying for an Apple Music subscription. By the end of the year, the number would be over 70 million and by July 2020, the company would enroll 80 million more.

If you have subscribed to Apple Music but are still not able to stream your favorite Apple Music on the device you want, then you’re probably not making the most out of your subscription. To enhance the user experience you need a cool little gadget like Apple Music Converter gives you endless streaming rights on the Apple device itself.

They are specific software that converts any of the songs in your iTunes library, including Apple Music songs, audiobooks, and M4P music, to MP3, WAV, FLAC, AIFF, or AAC, you can save them on the local storage of your phone or other devices.

So, if you are an Apple buff, searching to convert Apple Music to MP3 for playing it on an MP3 player, or want to keep Apple Music songs forever? UkeySoft Apple Music Converter can be a good option and a powerful tool to remove DRM from Apple Music for listening on iPhone, iPad, iPod offline.

UkeySoft Apple Music Converter lets you convert Apple Music to mp3, WAV, FLAC, and different formats so that you can have fun with offline Apple Music without requiring any app.

Why do you need Apple Music Converters? 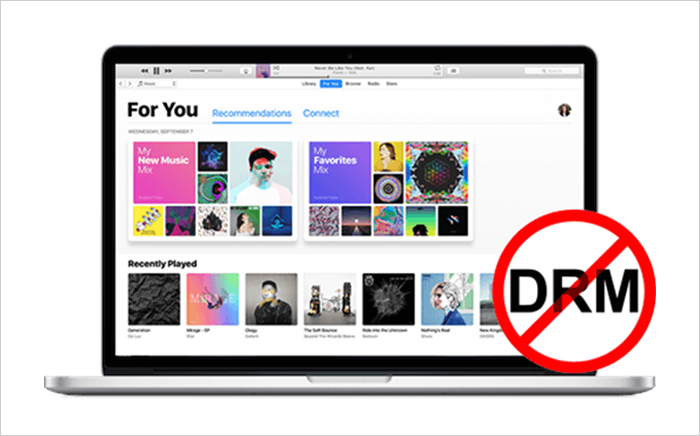 If you want to play Apple Music on MP3 players and non-Apple devices like iPod nano, iPod classic, iPod shuffle, Sony Walkman and Zune, mobile phone including Nokia, BlackBerry, Windows Phone, Android phone, and game console including PSP, PS3, PS4, and Xbox One. All you need is to remove DRM from Apple Music files and convert them to MP3 format.

What is UkeySoft Apple Music Converter?

UkeySoft Apple Music Converter is a super-utility tool developed by UkeySoft in 2017. It is one of the best Apple Music Converters that can convert all Apple Music songs & playlists to MP3/ M4A/ AAC/ AC3/ WAV/ FLAC/ AU/ M4R/ MKA with keeping the output quality consistent. This tool is a robust DRM audio conversion tool that removes DRM from iTunes music and converts them to any device.

The UkeySoft Apple Music converter is an excellent Apple DRM removal tool that lets you convert Apple Music into MP3, AAC, MP4, WAV, FLAC, and other versions of 10 other audible formats.

This music converter converts the DRM-protected audio files to some popular formats without jeopardizing the audio quality. Once, an audio file is converted, users can enjoy Apple Music on their non-Apple devices that also support offline music players on iPod shuffle, Windows phone, Android, iPod classic, BlackBerry, PS4, and more.

Up to 16X conversion speed on Windows 10/8.1/8/7, it is so much faster converting the iTunes music than other music converters in the market. The UkeySoft Apple Music Converter converts Apple Music M4P songs to MP3 at 16X speed.

UkeySoft Apple Music Converter is the best iTunes music converter that converts Apple Music, iTunes, and other audio files to mp3. It also removes DRM from audiobooks or any songs you want to play.

The UkeySoft Apple Music Converter is a perfect tool to convert Apple Music, remove DRM from Apple Music without compromising the audio quality of the music files. You can also make adjustments in sample rate, bitrate, quality, and other such aspects.

No need to download Apple Music songs. However, for other similar Apple Music convert software, they require users to manually add songs into the converter.

When you launch the converter, it will load your iTunes library automatically and removes DRM from iTunes music. All you need to do is select songs or playlists you want to convert, choose the output format, and then click Convert. Only a few steps to convert as many as songs you want.

Here are the technical specifications of the UkeySoft Apple Music Converter. 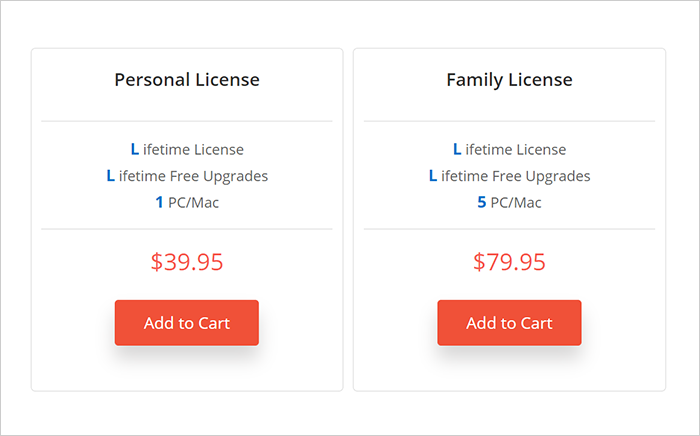 UkeySoft Apple Music Converter is a perfect tool to convert Apple Music and iTunes library into other formats. It is one of the best music converters that can let you play your favorites on local devices with the offline listening feature.

What attracted us most is the interface and the user-experience of this tool. One of the most salutary features is that it offers a large number of output formats like MP3, FLAC, AC3, WAV, M4A, and a 16X conversion rate which is quite fast. Undeniably, the consistency in the audio quality after conversion is a plus. Overall, this product is good to go!