Uber is found to be a culprit due to its unfair lawsuit for Australian drivers. 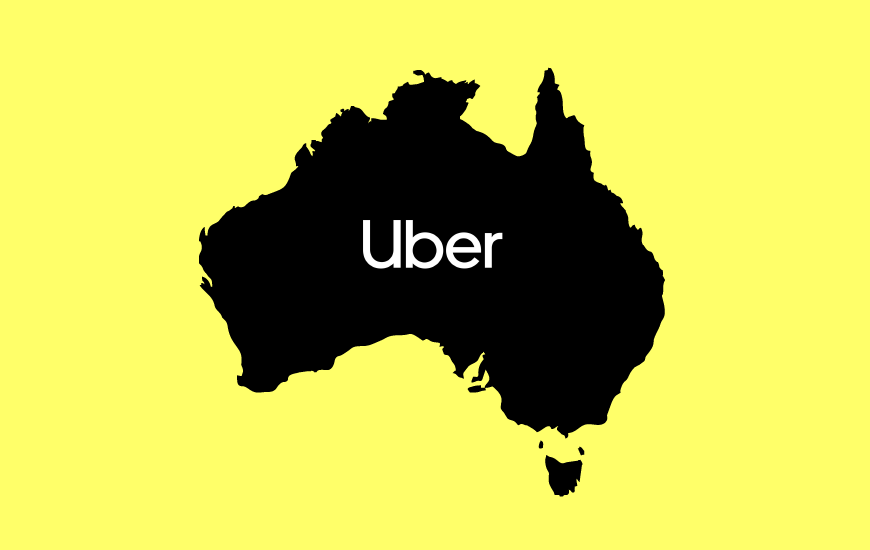 Uber has denied any wrongdoing in Australia, but the lawyer who filed the lawsuit said the suit could be worth hundreds of millions of dollars. The Australian suit alleges Uber operated illegally in four Australian states without having proper business licenses.

Uber has received heat in the past for troublesome practices such as ‘Greyball’, a practice uncovered by The New York Times which allowed Uber to illegally deny services to local authorities hoping to monitor the massive company.

News of the lawsuit has also been compounded by Uber drivers protesting worldwide against corporate practices that many drivers argue is impacting their bottom line.

One of the Australian transport union workers spokespeople said,

“They don't want fairness, they want to call the shots by ripping off taxes, ripping off drivers and not being transparent to people who are using their services."

Uber drivers are upset with the direction of the platform and are protesting for higher wages and better working conditions after Uber raised the percentage it takes from drivers.

Uber’s IPO is expected to result in an $80 billion evaluation, but the highly-valued company is constantly running at a loss and reported a loss of $1.8 billion in 2018.

The gloomy financial situation of the company is likely the catalyst behind the crunch on drivers. Drivers are one of Uber’s biggest expenses, and the company is heavily pushing for driverless cars while slashing the cut human drivers take home after a ride.

This reality is fueling the anger behind the protests and many of the lawsuits. Drivers feel they are being squeezed out in favor of impressing the company’s new shareholders.

“Many big tech companies are now going through a transition. They received the initial investment from venture capitalists and now there is a huge pressure on the company to start showing that they can turn a profit. The male workforce is beginning to feel the pressure as many manual laborers move from 9-5 jobs to the flex economy.Uber offers flexibility, but drivers are starting to ask if it is worth it.”

Uber settled a class-action lawsuit in America several months ago for $20 million, but the company has not indicated that it will settle yet in the Australian case. Australian Uber drivers may be suiting up for a long, drawn-out battle, but, with momentum on their side considering Uber protests sweeping the world.

Disruptive apps have been all the rage, but perhaps, Uber has gone to overstepped its bounds and disrupted too much.

For understanding the fundamental of Uber app and the cost involved to build the app, click here.

NEXT Shopify Acquired Handshake, A B2B E-commerce Platform: Is It Good Or Bad For Business?