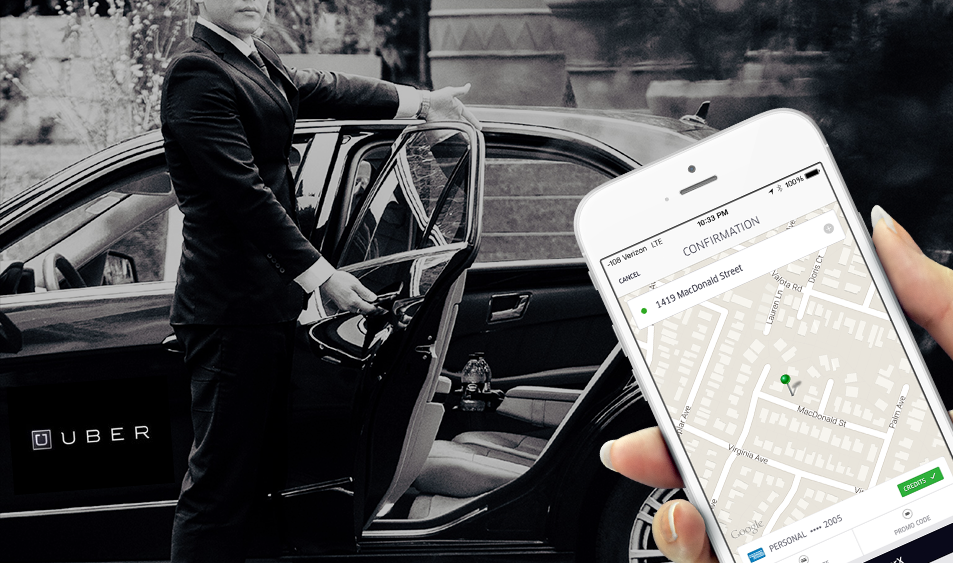 There is nothing new for the ride-hailing giant, Uber to get the center stage more often, recently the company is grasping the attention for several reasons. Now Uber is adding some new features in the app for the drivers as a part of its initiative of ‘180 days of the change.'

The company added new attributes to the app which let the drivers mention their arrival time, select trip preferences, add more preferred destinations and will get a notification if a trip is going to take 45 minutes or longer.

The trip preference feature enables the driver to switch for the UberEats deliveries in case there is not much car riding requests to the driver. Along with this, the most surprising authority given by Uber to the drivers is the choice to decline the ride if the trip going to take 45 minutes or longer. The driver will get a notification asking whether they want to decline the trip request as the trip may take longer 45 minutes or longer.

This is not the first time Uber is working in favor of the drivers earlier in June the company also added the tipping options for the drivers. According to the recent reports, the Uber drivers have earned $50 million as a tip since the addition of the option. Uber is working hard to make the things right after top-ranking executives and ex-CEO Travis Kalanick stepped down.

Things didn't stop their company’s former engineer Susan Fowler accused the company's culture and ethics by claiming that she has faced sexism and sexual harassments at the workplace.

The company is also facing a temporary ban in Singapore due to breaching the given instruction of the national regulator’s. According to the data Uber once had control over 88 percent of the market in the U.S now it has dropped to 77 percent.

Recently, some researchers also revealed that the drivers from U.K and U.S. are ditching the company's surge price system to make more money. The scandal shows how the Uber drivers are going to the wrong way to earn as they are not satisfied with the company's existing system. Afterward Uber start taking the actions to make drivers believe that the company is not ignoring them.

For a detailed study on Uber app development, check out our other article titled 'How to develop an app like Uber?'