First quarter reports of 2019 will be Twitter’s last report that will mention the term monthly active users. 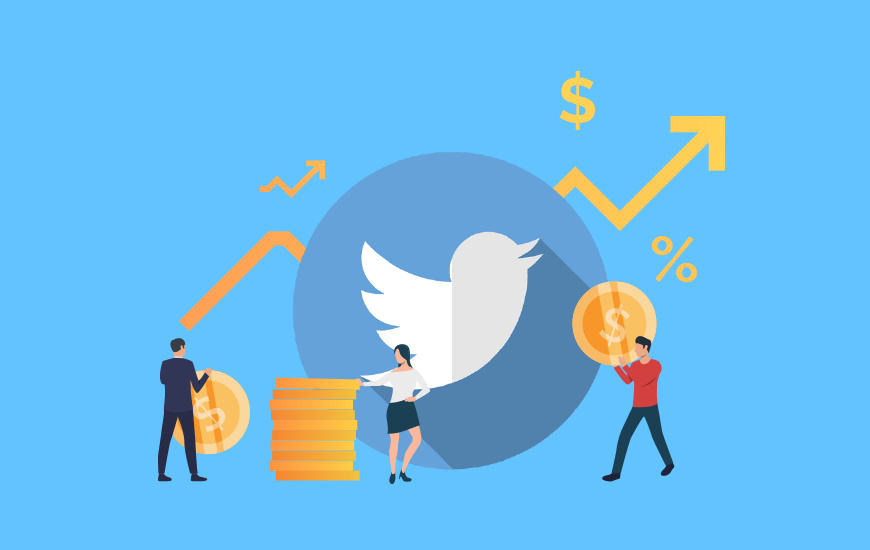 Twitter’s Q1 of 2019 earnings reports exceeded the expectations of the stock market, sending the stock rising to 15.6% on Tuesday. The surge added $4.1 billion to Twitter’s market cap, increasing it to $30.5 billion.

Twitter reported the growth in its revenue as it unveiled its recent earnings.

Last year, Twitter reported that this would be the last quarter in which it is mentioning the monthly active users. From the coming year, the social media company will call it monetizable daily active users (mDAUs). This change is brought to give a better reflection of its audiences.

“The first quarter is always a big one for Twitter given its role as the default second-screen for tentpole events like the Super Bowl and Oscars.”

“The fact that performance was so strong shows that it also benefited from the outsized budget allocation in the annual planning cycle. In particular, we’re seeing great success with video on Twitter and our advertisers are adopting these formats as a core part of their cross-channel mix. For Q1 2019, we saw double-digit increases year-over-year on Twitter video ad budgets.”

Twitter is indicating the introduction of new ways to improve the experience on the platform for the well-being of the user instead of completely focusing on engagement metrics.

CEO Jack Dorsey stated in an interview with Rolling Stone that his team is considering “what happens if we remove the ‘like’ counts from tweets.”

In addition to removing the ‘like’ counts feature, the company has also released its new prototype app to improve the user experience.

NEXT Make A Fortune In Cryptocurrency Through These Affiliate Programs