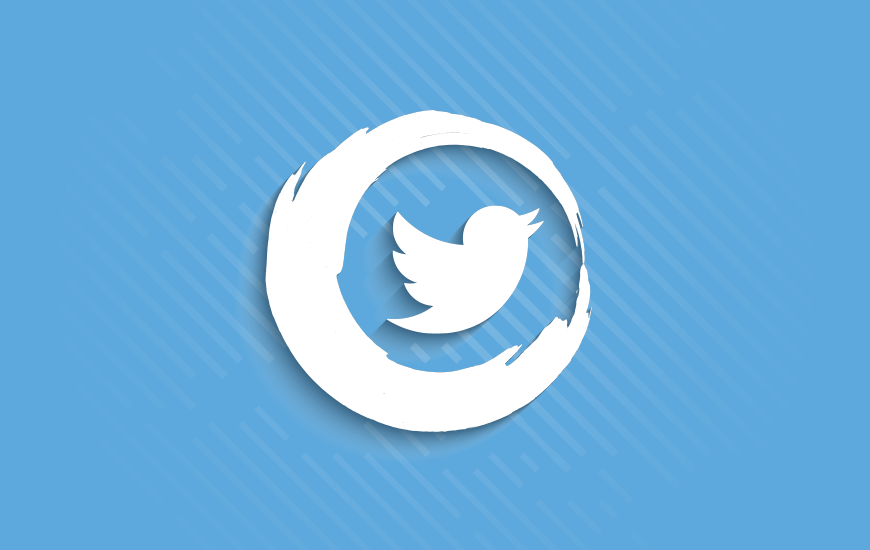 Recently Twitter rolled out its prototype app ‘Twttr’ to test improved conversation features on its platform. The features in the original version and the prototype app are mostly the same. There have been some changes and a useful one is the color-coded reply labeling system and change in the display of conversation threads.

The new version was created to give Twitter a different space other than its public network to experiment with the latest ideas on Twitter’s look, feel and how it operates. At first, the prototype app ‘Twttr’ focuses on making longer conversation convenient for reading. Now let’s take a look at the newly added updates in this prototype application by Twitter.

The idea of the Twttr was first announced in February,

Want to help us build some new Twitter features?

We want it to be easier to read, understand, and join conversations — and we’d love to know what you think.

Sign up to be one of the first to try out our new prototype app, twttr. #LetsHaveAConvo

Twitter has stated that its new prototype app is rolling it out to certain users only. Users will need to sign up to be on the list and then users will get downloading instructions for the beta app from Twitter. To sign up, refer to this link.

The Prototype App ‘twttr’ is used by several users throughout the world. In the latest version of the twttr many changes have been made to keep users engaged.

Here are the recently released updates of the prototype app twttr by Twitter.

The Twitter engagements are currently not displayed by default in conversation threads. The new update lets a user like a post by swiping left in a Tweet. But retweeting or replying still needs a tap.

Big @twttr update! Dark mode and a ‘swipe to like’ gesture. pic.twitter.com/7e2Sq2riW5

We can expect more gesture-related updates because, in the original Twitter app, swiping left opens up the camera and swiping right takes you to the Profile page.

Now, you will be able to see the label of “Author” in threads. The feature was already in the testing process on Twitter for its original app. The Author label will appear in a small red text instead of a Gray label. Initially, it was not included in the twttr app. Now it's included. 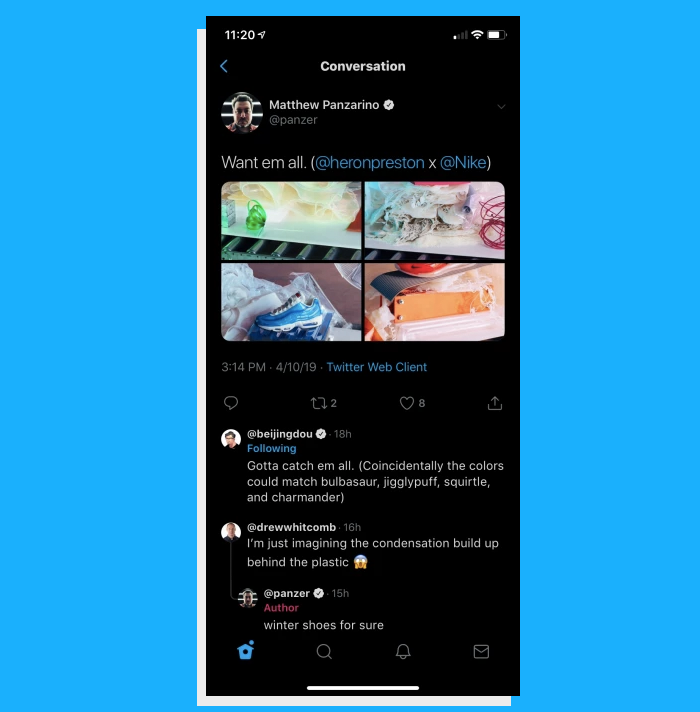 “Following” labels are also included which will show the people you follow in the conversation threads. The color of the “following” label is blue.

“True” Dark Mode UI for twttr has been rolled out. It was originally known as Lights Out. It differentiates itself from the dark blue night theme it used to apply previously. 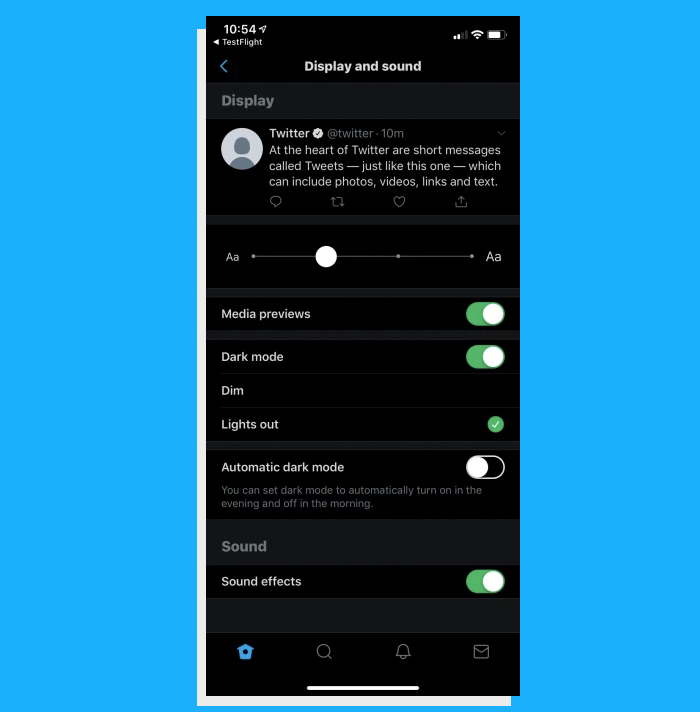 Some people highlighted the issues of this feature as it was difficult to follow the shading on replies.

The Difference Between Twitter Original Version And Prototype Version Twttr

Following are the differences that you may find between Twitter’s original version and the current version:

The prototype app is presently available only for the iOS platform to review. The date of launch for the Android version is still unclear. However, we expect that all test features won’t make it to the final product.

The newer version of the app sometimes comes at a cost. For instance, Snapchat has faced rap a couple of times for its random updates.

PREVIOUS Apple March 25 Event: Here's Everything You Need To Know

NEXT Violation Of Google’s Advertising Policy Led To The Ban Of 2.3B Bad Ads