This Turo Vs Getaround review focuses on features of both car renter apps and their comparison. 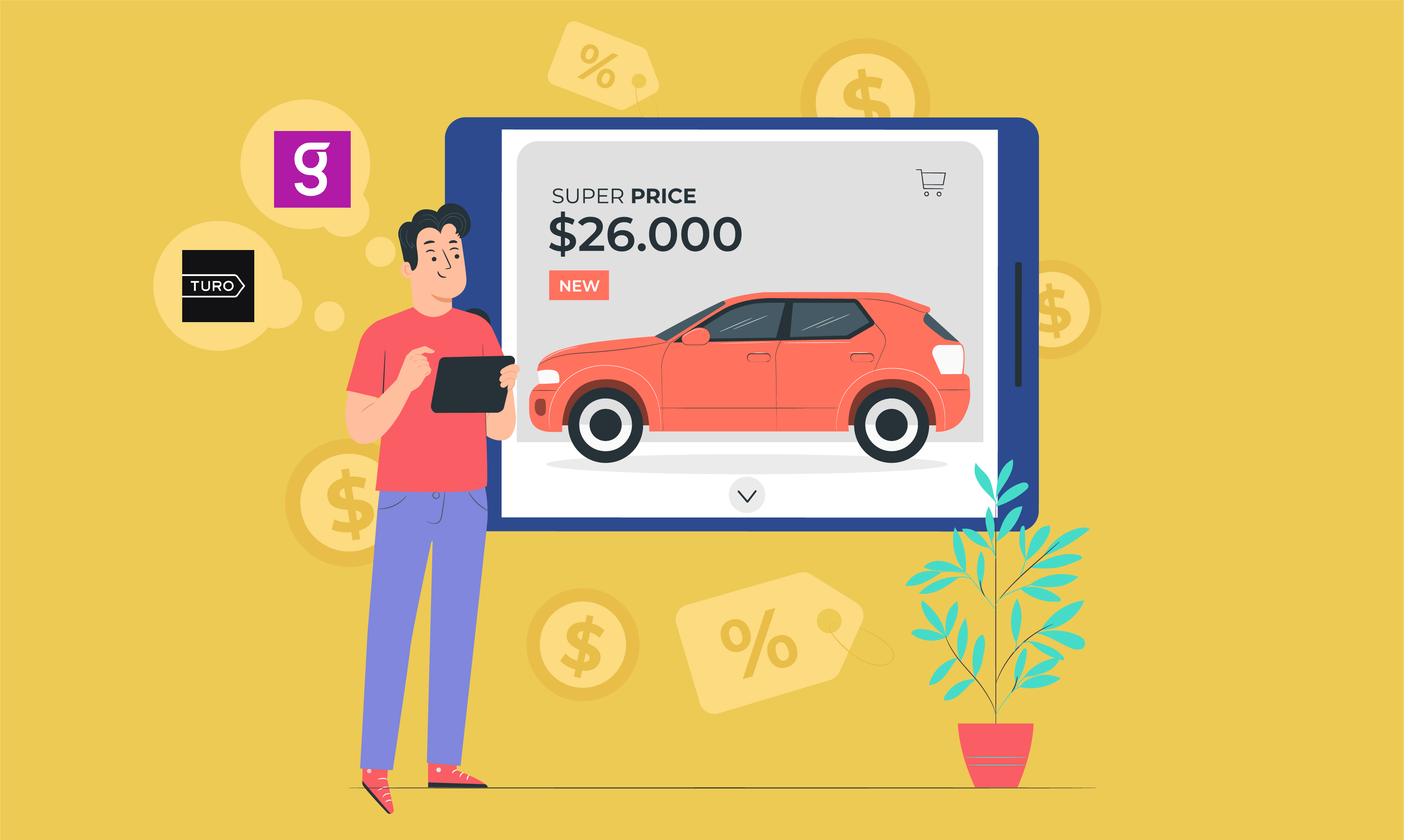 Now when cars are getting more affordable each day, and the standard of lives are increasing simultaneously, car owners are increasing in numbers. And, if we think practically, owning a car does not mean owners are going to drive them regularly. For many owners, their cars stay parked inside the garage for hours or even days.

Well, this issue opened a new market opportunity for the best automotive apps. Thus, now they are offering you money for the exchange of using your car to offer services. The process is simple- get your car registered and reviewed, then rent it through the car rental app and earn money. A few of these car rental apps such as Turo also offer insurance values for the car so the deal stays risk-free for you.

The US has two major car-sharing companies in the competition with each other. Therefore, it might be confusing for the people to pick the actual better one. To help with the same, in this blog, we are discussing a comparison review of Turo Vs Getaround. We will discuss their features, popularity, market coverage, and other factors to figure out which one is the best amongst both.

So, without further delay, let’s begin!

Introduction to Turo Vs Getaround

Before we proceed further and begin the comparison, let’s have a look at the introduction for both car-sharing apps. 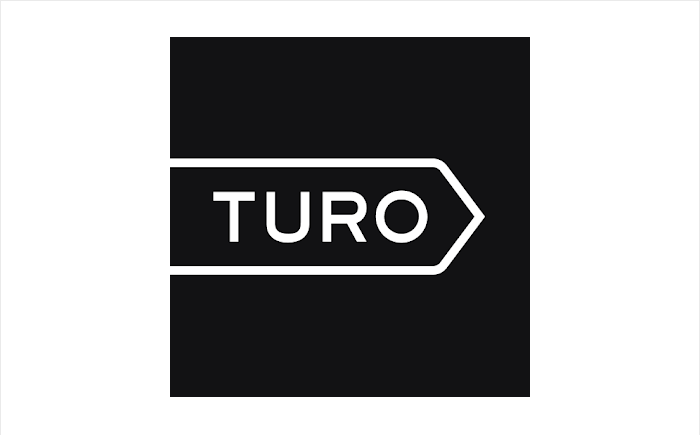 Turo started its journey in 2010 as RelayRides in Boston by Shelby Clark. In the same year, this peer-to-peer car rental service expanded itself to San Francisco, California, and made a headquarter there. Later, in 2012, the service was announced nationwide. To reflect the long-term rental policy, RelayRides changed its name to Turo in November 2015. And later, in 2016- 17, it expanded its market to Canadian provinces - Alberta, Ontario, and Quebec. In 2016, the UK witnessed Turo’s launch as well. 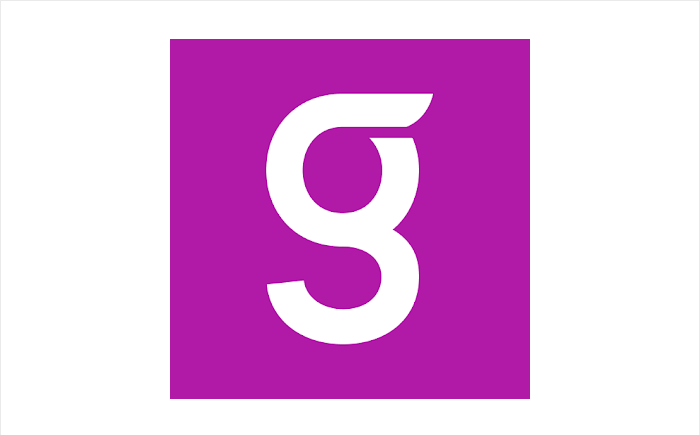 Just like Turo, Getaround is also a peer-to-peer car-sharing service. The car rental service was founded in 2009 by Sam Zaid, Jessica Scorpio, and Elliot Kroo. The car rental service is headquartered in San Francisco, California as well. Moreover, in 2012, Getaround expanded its services in Portland, Oregon. The carsharing app has a partnership with a few reputed names such as Softbank, City CarShare, and Federal Highway Administration, among others. Right now, Getaround has a network of more than 20,000 cars globally with a user network of more than five million users.

Features of Turo vs Getaround

Now, when we know a little bit more about these car rental apps, let’s have a look at the features Turo and Getaround offer. These features will help us in comparing them to decide which one has better features to offer.

Well, both of these apps are available on the Google Play Store and Apple App Store. You can also download the installation files from their respective websites.

Turo vs Getaround- Pros and Cons

To understand which car rental app can be considered as the best app to rent cars, we will have to look into the pros and cons these apps come with. Thus, moving forward, we are discussing these pros and cons separately.

To understand the market coverage, it is crucial to know if these apps are available everywhere or not.

Turo- Turo is available in the US, in Canadian Provinces like Alberta, Quebec, British Columbia, Nova Scotia, Ontario, and in the UK. As the service expands, other regions will start showing the availability of the app.

Getaround- As per the official website of Getaround, it is available in the US, France, Spain, Germany, Austria, Belgium, Norway, the UK, and the Netherlands. The company is still expanding its market coverage to more regions for now.

To conclude- Picking one winner is not easy

After going through every piece of information regarding these top app development companies for the car renting vertical, it is clear that the competition is tough. But now as we are talking about the rental aspects, we can consider Getaround as the clear winner. The reason is the financial perks it provides. On top of that, your car can make money based on hours and still be available for personal use. So that gives Getaround an advantage over its competitors.

PREVIOUS Famous Coders Who Changed the World for Better

NEXT PUBG vs Free Fire - Which is better for low-end Android phones?