Since its inception, the company has sold out more than 25 million tickets. 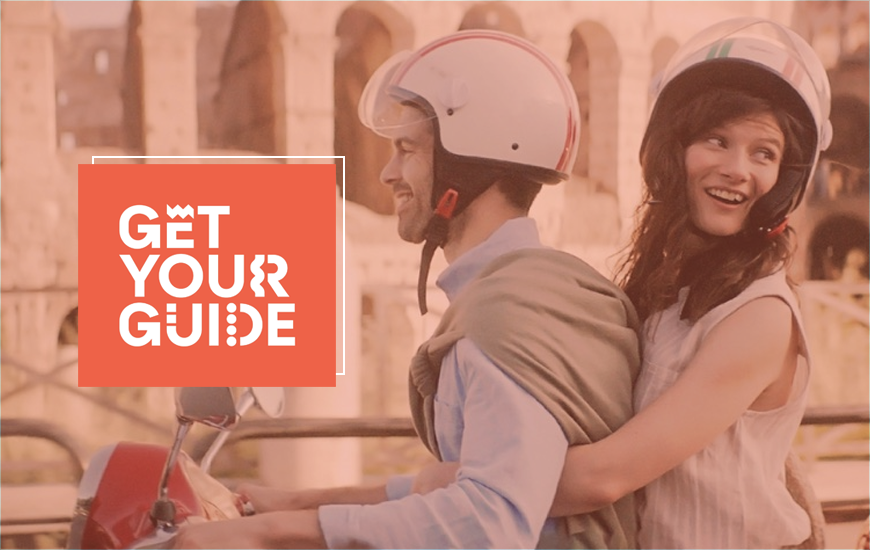 The new funding round of the tour operator platform, GetYourGuide, was led by Temasek Holding with participation from SoftBank. The company’s latest funding boosted its valuation to €1.6 billion.

GetYourGuide is known for booking different activities ranging from getting admission into cooking classes to tickets of tourists spots. It has a catalog of more than 35000 activities. From 2009 to 2018, the startup had sold nearly 15 million tours. Remarkably, it only took 10 months to sell the next 10 million tours.

Impressively, this is not the first time that GetYourGuide is bagging a big amount of money. In the previous month, it was reported that the company was raising €269 million that included Singapore-based Temasek too.

Closing the latest Series E funding would be a big achievement for the business house. So far, the tour booking platform has raised €152 million, excluding the latest funding round. Another fact is that it would be the second big investment from outside of Europe for Softbank within one week.

However, in a recent mail to the TechCrunch, GetYourGuide’s spokesperson stated that the report was “inaccurate” and that the company was not involved in it.

“Beyond that, we cannot comment further at this time. We are raising money, but either some details aren’t finalized or we are still working on our media strategy.”

Launched in 2009, the GetYourGuide app, one of the best travel apps in the world, has sold up to 25 million tickets. In 2017, the company had garnered 15 million active users. The current figure is still unknown. It would be interesting to see how the company will invest the new injection of funds.

PREVIOUS How Mobile Apps are Improving the Hospitality Industry?

NEXT Amid All Criticisms, Apple Defends the Removal Of Screen Time Apps