For the first time in years, Netflix is no longer the top grossing, non-game mobile app 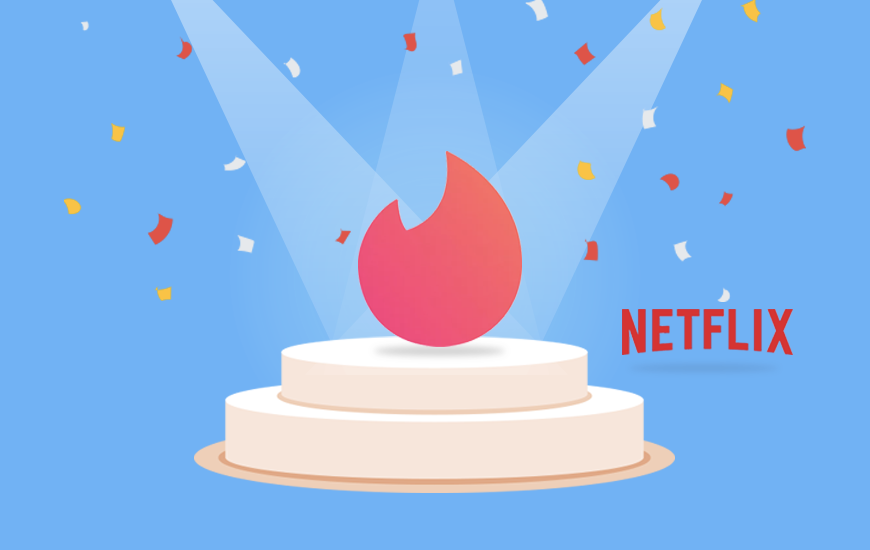 After so many years it has finally happened, an online dating app where you swipe right and left i.e. Tinder has now become the top-grossing app of Q1 2019. A great contribution to this is also done by the Netflix app as the company decided to stop paying Apple tax.

Which basically means that it no longer allows new users to sign up and even subscribe to its service through its iOS application. This not-so-small change would cost Apple hundreds of millions in lost revenue each year.

So, now new users who are using Netflix app only have to sign up through the Netflix website before using the Netflix app as it implies for both Android and iPhone users.

If we look at the records, Netflix earned $853 million in 2018 on the iOS App Store. A 30 percent cut would have been around $256 million. However, after the first year, subscription apps only have to pay out 15 percent to Apple. But Netflix had a special deal, according to John Gruber— it only had to pay 15 percent from the get-go.

★ On Netflix Pulling Out of iTunes Billing for New Users: https://t.co/sYTemTtsZI

With that being said, one can say that this year is going to be great for this online dating website. Also, if you want to keep up with all the latest updates about the leading mobile apps, make sure to follow MobileAppDaily now. And to never miss another update, click on the ‘Subscribe’ button to stay tuned.

PREVIOUS Best Announcements From Google Cloud Next 2019 So Far

NEXT How To Download vShare On Android And iOS [Tutorial]