The new app has already been demonstrated to some of the music industry executives. 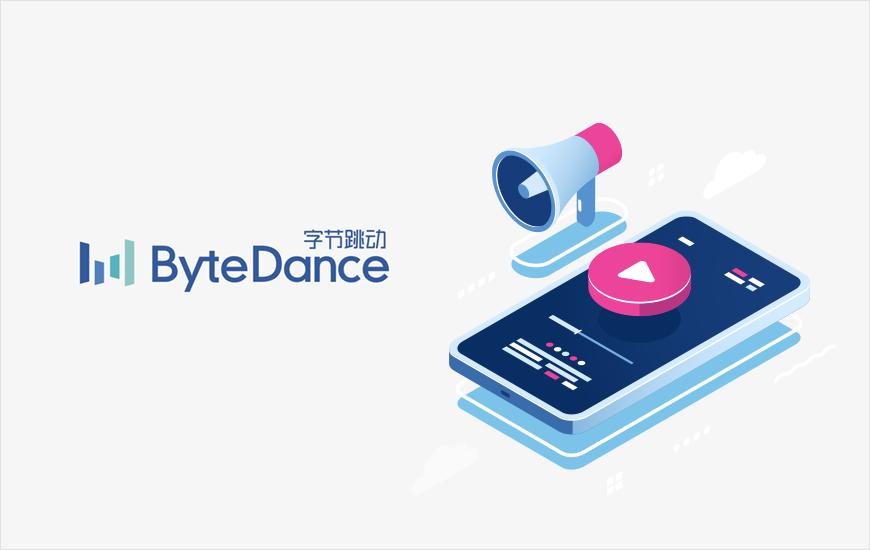 Bytedance is planning to add more fuel to the aggressive competitive market of music streaming apps.

TikTok's parent company, ByteDance, is set to launch a free streaming music app top to compete with the likes of Spotify, Apple, Gaana and JioSaavn in the emerging market.

The most-valuable startup Bytedance of $75 billion worth has already been tied up with the largest music labels, T-Series and Times Music, to launch a music streaming service that will include both a paid and ad-supported free tier. Bloomberg was the first one to report on ByteDance’s new music streaming app.

The company is adding variants to its portfolio as it has launched Duoshan, a video chat app that has come out as a mixture of Snapchat and TikTok. The ByteDance’s inspiration for launching a free music streaming app came from India, where over 150 million users listen to music but only a few are willing to pay.

“With this new paid music app, ByteDance is looking to reduce its reliance on advertising and prove subscription music can work in emerging markets.”

ByteDance has not planned to name the free streaming music app after TikTok, but it seems that it will try to attract some of TikTok’s users to pay for its music streaming services. Company’s apps TikTok and Douyin have become a sensation in China that have been downloaded more than 500 million times.

Even the world no. 1 song “Old Town Road” was first popularised by videos on TikTok.

The new free music app will consist of a collection of on-demand songs and videos. It won’t be a copy of Spotify or Apple Music. The demonstrations of the ByteDance’s new app have already been given to many of the music industry executives. Spotify is likely to be its closest rival that is offering free services for the first time in India, and it has added over 217 million subscribers worldwide. 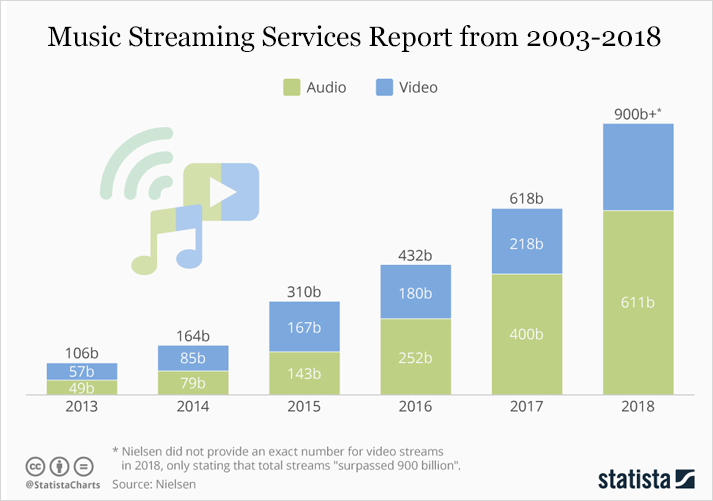 TikTok maker, ByteDance are yet to renew their contracts with the three largest music groups, including Warner, Sony, and Universal. Although there are fewer people in the emerging markets who prefer their collection of music, partnership with them will be very significant if they want to expand in Latin America, North America, and Europe.

It would be interesting to see how Bytedance will set the pricing for its premium subscription plan. In emerging markets like India, Bytedance is expected to compete with YouTube music that launched in India earlier this year, Amazon Prime Music and domestic apps like Gaana, Wynk, JioSaavn and many more.

Business is all about tactics and strategies which are implemented in order to retain the maximum user's attention. The Mobile app world is now adopting all the possible way to allure the customers for downloading more and more apps. Recently, Google and Apple have started Mobile application sal

Eko Communications, the mobile-first collaboration, and business messaging startup based in Thailand have successfully raised $20 Million in series B funding.The finance is led by SMD Ventures, with participation from AirAsia’s digital investment arm Redbeat Ventures, Gobi Partners and Eas

Google-owned video streaming giant YouTube has put a control over the HDR streaming quality which it used to offer to the viewer’s using YouTube App via smartphones. It has put HDR video quality to 1080p from the prior quality of HDR quality of 1440p. This step was already under the process si

Uber new CEO, Dara Khosrowshahi may have revealed the 2016 attack on Uber’s database and took care of the matter but the company still needs to look at other issues. Some researchers from Symantec, an American software company have found that malicious malware is targeting Uber users.The a