Only quick-reply and new themes for iOS, No multiple account support 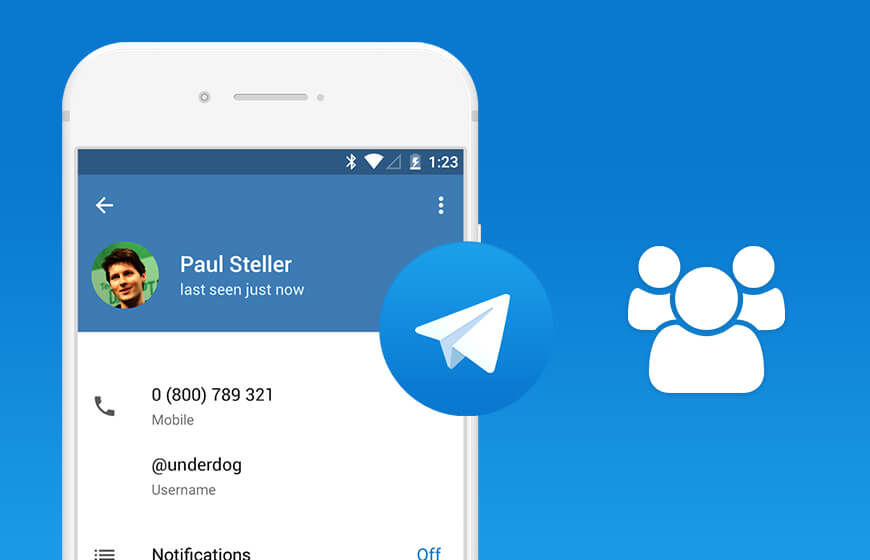 If you are among the people who choses Telegram Messenger as the messaging service than there is some good news for you. The messaging service enrolled few updates for its users as new year gift. However, the company was in a quite silent mode previous year, but now have many new things in its bag for 2018 starting from multiple account support. With a goodbye to 2017 on the last day of the year, Telegram enrolled the new version of the app containing few updates for both iOS and Android users.

The Telegram update 4.7 comes with a multiple account support for Android users. Now, the latest version of the app supports up to three accounts with different numbers and the user can switch between them anytime. The feature is especially for the users who had to depend on the apps-cloning or second device to use multiple Telegram accounts. With the help of update the users now, just need to swipe left to change the profile and switch to another account. The app will get the notification from all the profiles regardless which profile you are using until unless you change the default settings.

However, iOS users aren't that lucky to get a multiple account support, but they received additional themes for the app. The iOS users now will be able to manage the appearance of their Telegram app, the update adds two ‘night time’ themes and one ‘day’ theme to the app with some tweaks to the colors. However, in comparison to the multiple account support, the update is not much noticeable but, the users can expect the support in near future. Apart from this, there is one more common update that both the platforms shares which is a quick-reply within the chats. In this, you can write a quick reply to a message just by swiping left the chat bubble of your friend and you can also write multiple responses.

The Telegram 4.7 is available for both Android and iOS on their respective app stores for users to add new features. The new update comes after a month of 4.6 version of the app that added auto-download settings, link previews, ability to share albums in Secret Chats and enhanced the app security.

PREVIOUS WhatsApp Went Down As People Were Saying Goodbye To 2017

NEXT Here's All You Need To Know About Apple iOS 11.2.5 Release And User's Broken Trust

After imitating Snapchat Stories in early 2017, WhatsApp has garnered 450 million daily active users. In last year itself, WhatsApp eclipsed the daily users of Snapchat by the month of May. At present, WhatsApp has a total user base of 1.5 billion, which is clearly more than Snapchat and Instagram.