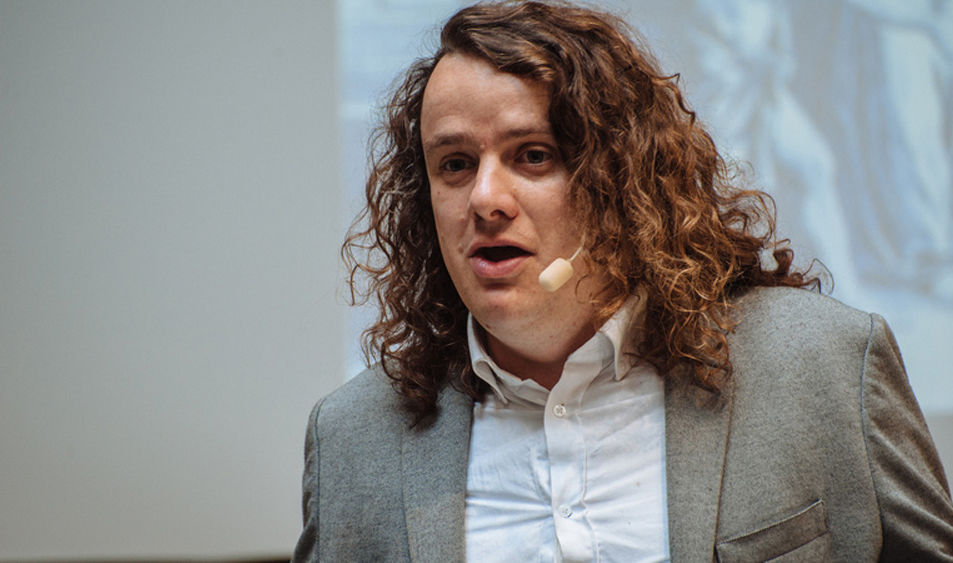 In the spring of 2005 at the auditorium of Con Edison building, near Union Square in Manhattan, Joshua Foer met a man who changed him from a journalist to US Memory Champion in one single year. The man was no other than Memrise’s co-founder, Grandmaster of Memory Ed Cooke who now with the rest of the team have integrated all the super-learning tricks and tips into their App.

As Cooke embarked to develop his Idea, he sought out to Princeton neuroscientist and former classmate at Oxford, Greg Detre to syndicate his tried-and-tested learning methods to the latest research on understanding and memory. The ideas developed over the years formed the basic principles guiding the mechanism of the app. The method of “elaborative learning” uses absurd images and synapses to learn a word. As a part of German language method for example, the word “abend” meaning evening is illustrated “with a picture of Abraham Lincoln listening to a ghetto blaster captioned as Abe ends work in the evening.” The method seems absurd but gets the job done. To hone these memories, the app facilitates timed tests over the following days, weeks and months. The learning process is further bolstered with an algorithm that predicts when you certain words are half-remember and half-forgotten.

The app enables its users to learn several languages including Spanish, Italian, French, Korean, Japanese, Chinese, German, Portuguese, Russian, Danish, Norwegian, Turkish, Polish or Arabic. With the chatbots available in the app, you can study a new language and enhance your day to day conversations in that particular language. To make it more interesting, the app has several memory and vocabulary building games including Difficult Words, Listening Skills, Speed Review and Classic Review.

To make sure that its users learn from the best, Membus- a team collecting videos from natives across the world makes Memrise the most impressive language learning tool ever.

The fun part of the app is not just the best part about it but also one of the primary reasons for its global success. The app enables its users to engage in a friendly competition with other users where they can record their pronunciations, upload their courses, share the same with people learning the similar language(s) and view their ranking on the leaderboard. As a result of which several schools across the globe have integrated the app’s lessons in their foreign language curriculum. According to the reports, the first kids do when they come to school is check their ranking on the scoring dashboard, a curiosity to figure out their classmate voice and pronunciations further help the students to understand diction better. The engaging model of the app with the right dose of competition makes the app as engaging as Pinterest.

Launched in 2010, Memerise website and app (iOS / Android) is now helping millions to learn faster and smarter. Cooke was simply guided by the passion to share his method of learning with the world, however, he could have never predicted the impact it has created in the learning community. In May 2017 Google announced Memrise as the Best language learning app, winning Google Play Awards that year.

Grandmaster of Memory Ed Cooke wanted to make learning process “joyful” and all language experts on YouTube are a witness to the app’s fun structure. Language learners across the world strongly recommend the app giving it a global outreach into the user base. In 2010, the same was reported to be more than 1.4 million users that were using Memrise. The pricing strategy of Memerise works on a freemium model which makes the installation and basic features free and hooks the user with its impressive services to be able to ask them to pay for advanced services. Cooke and his team with the help of memory experts and its own expertise are continuously developing new features that offer data on subjects that are failing to register with the learner.

Watch him talk about his learning method here

PREVIOUS Journey from a Couch to Couchsurfing App