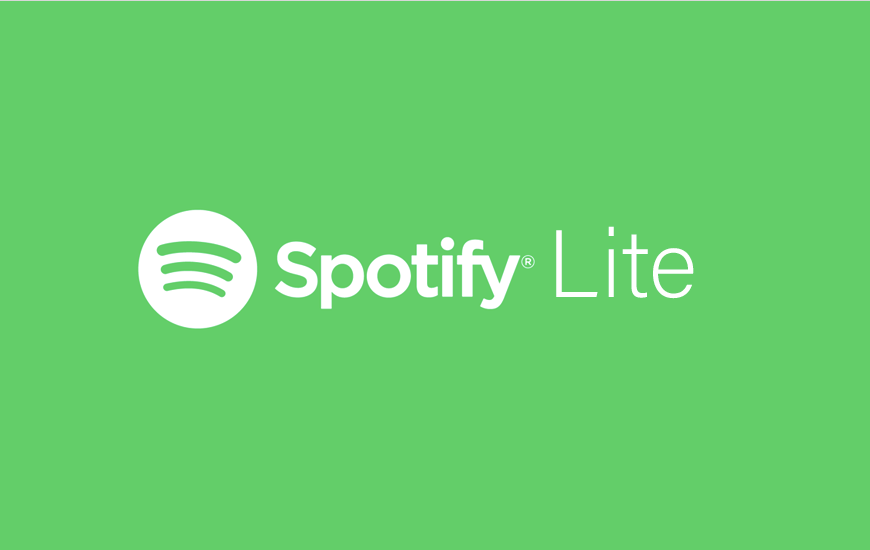 Slow data speed? No worries, get ready to groove to the latest music.

Spotify's app with an active user base of 207 million releases Spotify Lite Beta app and its new ‘Storyline’ feature.

Spotify App, a music streaming platform, launched its lightweight version of its original app in India and promises to bring high-quality music streaming even at the time of poor networks.

Currently, the Spotify Lite is only available to Android users and is of 11MB size. In comparison with it, the main app of Spotify takes the space of 30 MB on your smartphone. Spotify Lite Beta app has been launched with the aim of improving user experience in emerging markets with less bandwidth and storage space.

The Spotify Lite Beta app has been released in India after passing through the successful tests in other emerging markets such as the Philippines, Mexico, Malaysia, Brazil, and Indonesia. The lighter version of the app is ideal for entry budgets and older smartphones that have very limited capacity.

"When Spotify launched in India two months ago, we had committed to localizing the app so that more and more people can listen to music.”

"Spotify Lite Beta is a step in that direction as it enables users to play millions of songs for free, takes up less space on phones, and saves data when used on the go."

The Spotify Lite can be downloaded from the Google Play store and operated independently from the original Spotify app. 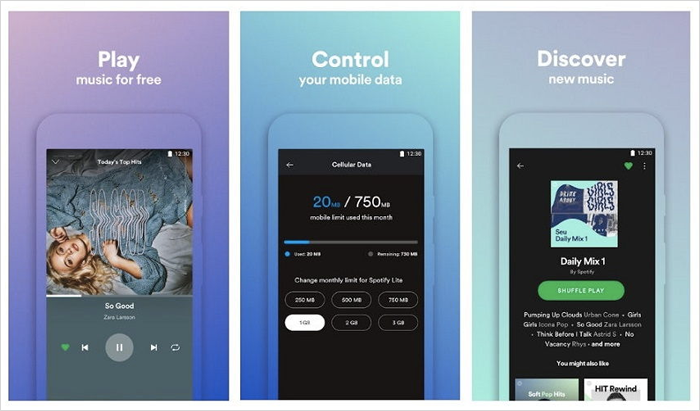 With the help of Spotify Lite Beta app, users can also keep track of their mobile data by seeing their daily consumption within the month and can set up the limit for monthly data usage for a lighter version of Spotify.

Spotify Lite Beta app is targeted to compete with the likes of Amazon, Google, and Apple, who have launched their own music streaming platform in India. In addition, it is going to face stiff competition from domestic players such as JioSaavn, Gaana and many more.

Spotify has started testing its own version of Snapchat-style stories that are quite similar to its “behind the lyrics” feature that tells the stories behind the music. Sharing of stories got popularised by Snapchat and Instagram and now Spotify is planning to bring the ‘Storyline’ feature.

The new feature is aimed to improve the user experience of the users as recently as Paramore singer Hayley Williams showed his anger on Twitter, complaining about Spotify's “outdated facts”  displaying in “Behind the Lyrics” feature.

Spotify's new ‘Storyline’ feature will allow music creators to share their inspiration, details, and insights showing the creative process behind their music. In ‘Storyline’ feature, users can tap across the different screens at the pace of their own wish and horizontal lines at the top will suggest how many screens are in the queue. 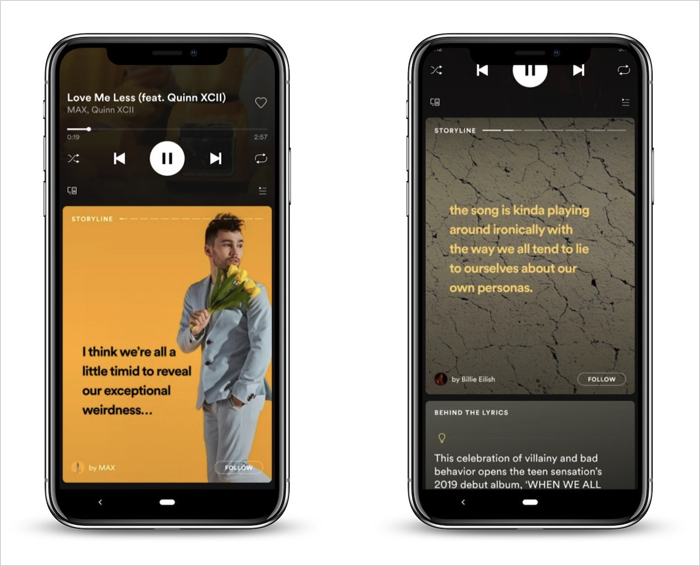 With this new feature, Spotify could be trying to eradicate the problem of outdated facts that many artists are facing and give control of the displayed information while the song is playing to the management teams of artists.

Currently, Spotify’s ‘Storyline’ feature is displaying on top of “Behind the Lyrics," which is weird. It is only for a short period of time on both iOS and Android but not available on the desktop. It is available in the U.S. and in other markets. The company did not reveal the specific details whom they are targeting.

In case if you turn out to be the part of the test group, you will see an indicator at the bottom of the screen that makes you aware of the additional content. Then the user can swipe up anywhere on the screen to see the story and begin tapping. The stories can be in any format ranging from text, lyrics, and images.

Spotify has a collection of over 40 million songs and 3 billion playlists for music lovers across the country. The Spotify app is available at 79 markets. For the success of the ‘Storyline’ feature, Spotify developers need to fulfill the needs of its young user base who are already adapted to the Story features in other apps.

If you are thinking about whether to add Spotify to your music app collection or not then you can check out the detailed app review of Spotify. It will ease your decision process.

PREVIOUS How Data Is Influencing On Machine Learning?

Spotify, the world’s largest hi-fi music streaming service, has recently revealed its Q1 figures. Spotify has reported 100 million paid subscriptions, up by 32% as compared to last year, and a total of 217 million subscribers across 79 markets globally. Since its advent in India in February, S