Zero Zero Robotics is Know for Its Hover Camera 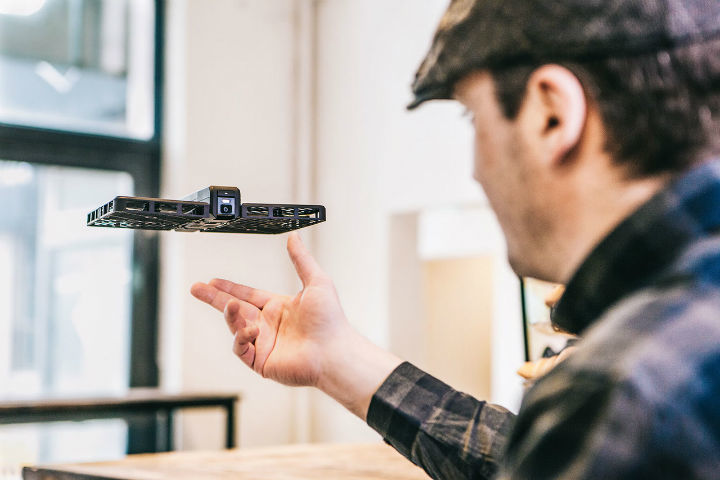 Snapchat is trying to come up with the new tactics to allure the more users after WhatsApp gone a hit by cloning its story feature. This quarterly report isn't satisfying for the Snapchat and the company knows the key to make a comeback in the market. Recently the company has acquired a mapping startup named Zenly.

The Zero Zero Robotics is best known for its Hover Drone camera which is built to take the aerial selfie. The drone was launched in October last year and the Apple sold it for $500 through both online channels and retail stores.

Initially, the company was looking for the investment of about $25 million, but it seems Snapchat feels no danger in buying it in more than that. The Chinese drone maker at first contacted the Snapchat for the potential investment which turns in the presumptive acquisition.

Investing in the selfie drone firm is quite a good opportunity for the Snapchat to enter into the hardware competition as its share went down from $17 to $13.10 since March. Snapchat also tried to build the selfie drone by itself, but eventually, the program shuts down and the company decided to go outside to the specialist.

NEXT YouTube Added Video Sharing and Chatting Feature To The App