The third generation is expected to have dual cameras with a hefty price tag. 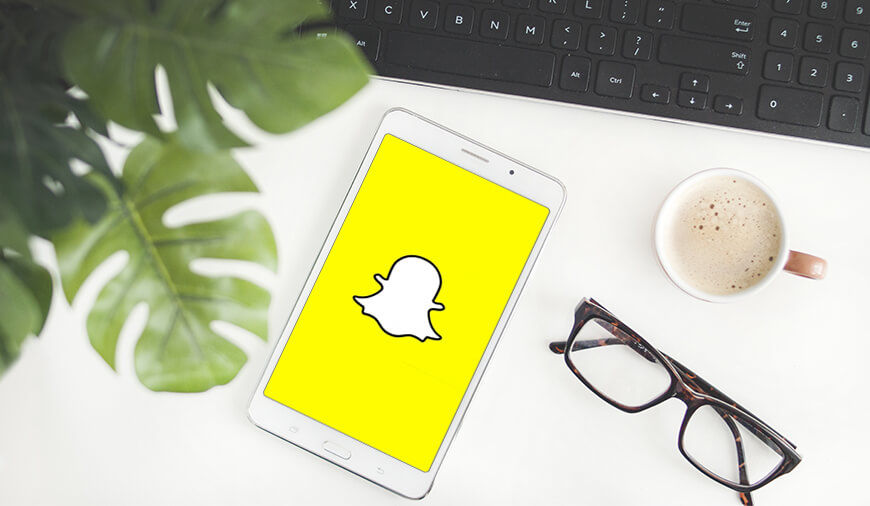 Snap’s first hardware product the smart glasses may be getting its second and third generation model. According to Cheddar, the Snapchat's parent company may be launching an advanced version of Spectacles later this year. Snapchat's Snaptacles are the smart glasses launched by the company back in 2016. Now, Snap is preparing the second version to launch in 2018 and a more advanced model with dual camera in 2019.

Cheddar reported that the next version of the Snap’s spectacles will have more features than the current one including water resistance and improved stability. The second generation of the smart glasses will focus more on fixing the bugs and flaws that made it less popular. This model of the glasses is almost ready and under the finishing touch, the company plans to launch it later in 2018. On the other hand, the third generation spectacles will be a supreme model of the glasses in all aspects. This version of the smart glasses is expected to come with dual cameras and new design. For now, the third generation glasses are in prototype model with an aluminum body and being tested by the team.

According to the Cheddar, Snap focuses on targeting the high-end users with the third generation of its smart glasses. With the addition of more circular lenses, 3D effect, built-in GPS, and a styled leather casing, the 2019 model will be all about spending money for tech. The price of the third generation of the Snap spectacles is expected to be around $300 by the experts. In addition, the company is also planning to bring some AR features like use of Bitmoji avatars in the smart glasses. This idea could possibly be turned into reality by Snap’s recent acquisition FiveLocal.

In the report Cheddar also claimed that the camera technology could be licensed by the company for some of the popular eyewear manufacturers including Luxottica and Warby Parker.

Maybe with its Snaptacles 2.0, the company will be able to cover its $ 40 million loss that it experienced  after the launch of the first version in 2016. Currently, available Snap’s Spectacles cost $130 and records a 10-second video to Snapchat.