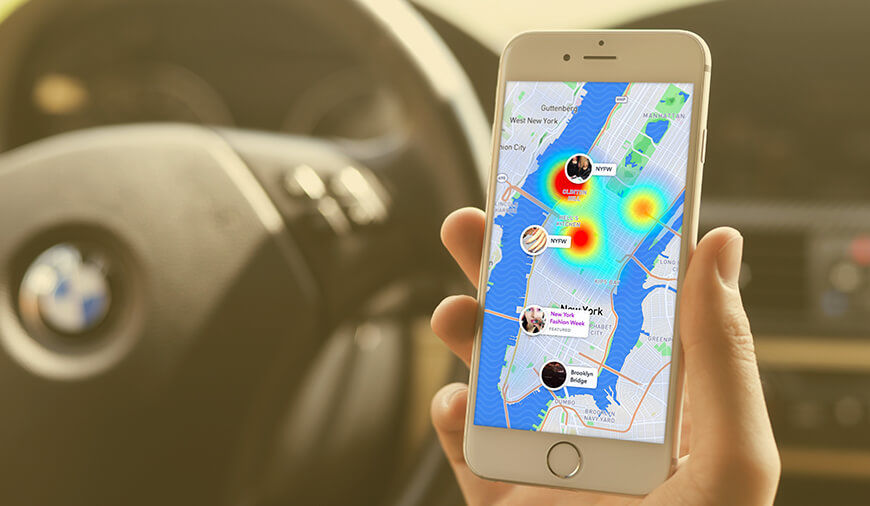 Snapchat seems to be going for every possible way that will uplift its user growth. The social media sharing platform has just pushed the web version of its Snap Map. Now, the mapping feature will be available on the web and even the non-Snapchat users can browse the stories over it. The Map shows the location-based stories shared publicly by the users on the app.

Snap Map was launched by the Snapchat back in June 2017 for its users to explore the stories on the basis of the locations. The feature took birth from the Snap’s acquisition of Zenly mapping app. The Snapchatters can also use their Bitmoji to share their current location with fellow users on the app. However, the publicly shared stories over map initially received some criticism due to the risk of revealing the user’s location to others. But, afterward, it became better option to track your friends over the app.

Now, as the company has made the Snap Map available for everyone, you can go and browse the stories. When you land on the map, it will show you nearby shared stories taking your location by default. You can also search other locations you want to browse, the stories will be denoted by heat radar based on the snap activity in that area. By clicking on the stories you can view the shared stories on your computer right away. In Spite of taking the SnapMap to the public, the company didn't share the username on the map to ensures users' safety. However, some users may find it uneasy to share what they are up to with the whole world instead of posting for millions of Snapchat users. In addition, the company reviews all the shared stories before publishing them on the map. 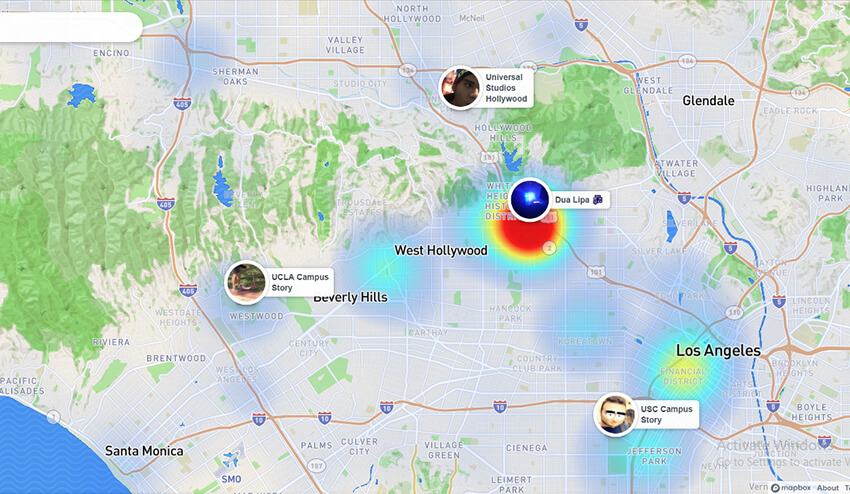 While watching any of the stories on the web version of SnapMap you will see an embedded option. This will let you copy the embedded code of the story to include it in your website or post you want to share. You can see how it looks like (as displayed in the below screen) once you use the code.

It is quite clear that Snapchat is aiming to generate more engagement to increase its user base with the latest move. The SnapMap had 30 million of daily users during its launch in June and fell down to just 19 million in September. This obviously worries the company to come up with something interesting and innovative. However, the web version will only be able to catch the attention of potential users who are unaware of location-based Snap stories.

NEXT How Does Blockchain Technology Work? Explained!!

Google has unsurprisingly pulled off the YouTube App from Amazon Fire TV but few days prior to the announced date. Both the market giants were in regular talks about the matter to reach a cooperative agreement, but it seems that didn't turn out well. As a result of the Google’s action, Ama

At the Microsoft Build 2018 Developer Conference in Seattle, Microsoft declared facilitation of payment services by incorporating it with Outlook. This will lead to better integration of bill payments into emails. According to the company, the new measure will enable developers to connect with users

Microsoft Will Bring The Tabs To The Windows 10 Apps

Microsoft is about to change things in Windows 10 to make it more convenient while using in the coming time. According to the latest reports, Microsoft is planning to integrate tabs option to the file manager in Windows 10. The company first made available the tabs in Internet Explorer 6 back in 200