With all these developments, Snapchat is aiming to improve user engagement. 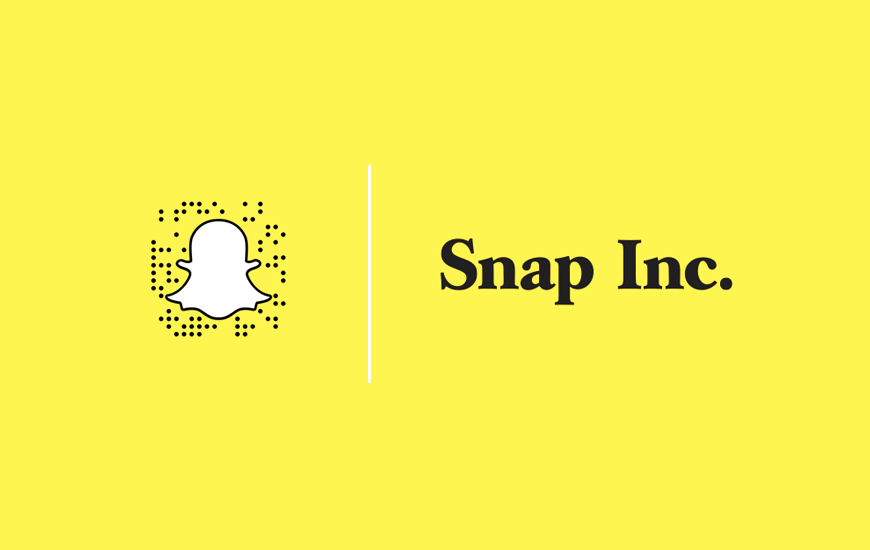 Snapchat has recently announced its new Snapchat Android app. Snapchat has rebuilt its app in an effort to make its Android version up to par with the iOS version.

The work on this update has been going on since 2018. The new Snap app for Android platforms is just similar to Snapchat’s old app, but the reworked has been entirely from scratch. Installing the new Android version of Snap, users can experience the faster and less buggy version.

No changes in regarding navigation or actual User Interface has been made.

“Our ideal goal was that people shouldn’t really notice that the app is actually entirely changed up from underneath them, except everything should be way faster.”

In an interview with Android Authority, Snapchat development team explained that after they got to know about the problem with the Android app, they decided to fully rewrite the app. The main hurdle that was coming in developers way was the variation of use of a camera in different Android devices. 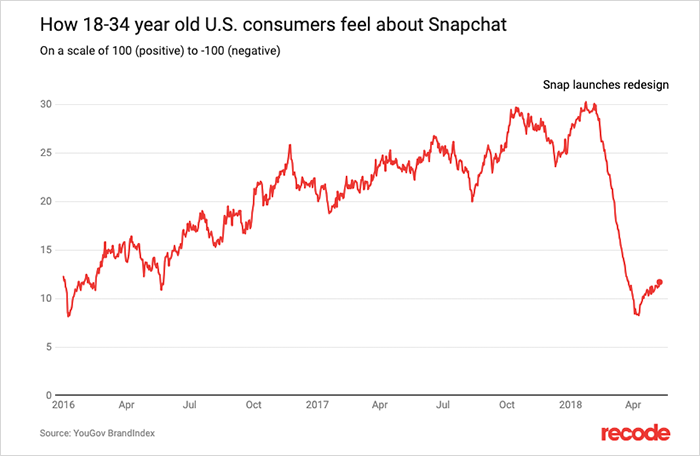 The new app of Snapchat is built to be a part of things like the huge Android ecosystem. The new addition of the range of hardware specifically for processors and android cameras will enable the different smartphones to work according to their capabilities.

“With this new foundation, I wouldn’t be surprised if you actually see things starting to come to Android even before iOS sometimes.”

You can expect that updates in the future will become more convenient and faster in an Android version as the new features will come at the same pace for both the operating systems.

The Venice-based company is regularly updating its platform to stay ahead of its competitors. Recently, Snap Inc unveiled new features and products at its Partner Summit.

The Snap Audience Network is similar to Facebook’s Audience Network. For the first time, Snap Kit can be used as a revenue source for developers. With the integration of Snapchat’s SDK, Snap advertisers can choose to buy ad units within those third-party ads in extension to Snapchat ads.

The exact revenue splits are still unknown. It will release on the iOS version first in the US.

It has collaborated with Tinder and Houseparty to release the App stories in order to keep users engaged outside of Snapchat.

This new feature will enable users to share their stories and Snapchat profiles to third-party apps.

Snap is making efforts to get some share in the gaming market with the launch of Snap Games. With this, you can play free games with your friends together. The games that will feature in it are Alphabear Hustle, Snake Squad, Tiny Royale, Zombie Rescue Squad, Crash Arena Turbo Stars Drift Race and Bitmoji Party. 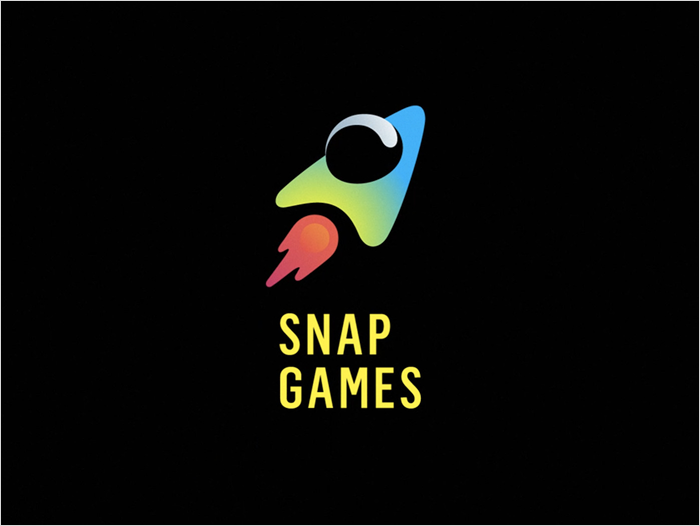 But it comes with ads. The commercials will be displayed in a six-second and non-skippable video ad format. Users will receive rewards in return for viewing ads.

The chatting app partners with Photomath to release Snap Scan. It enables users to scan math problems which will help users in solving them. 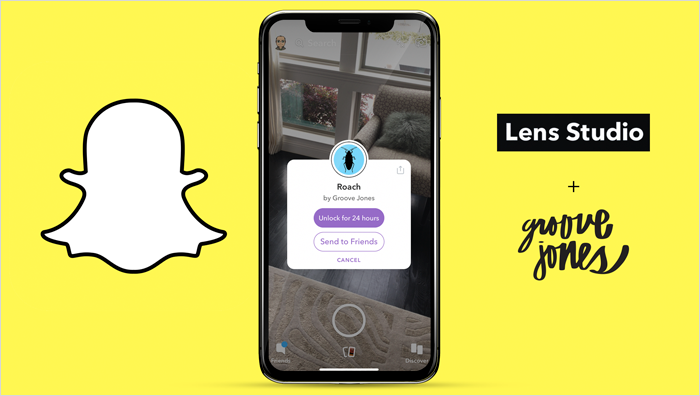 After some time they will add more cool features to it like integrating with other apps such as Shazam, that will help users in finding out the name of an artist.

It is expected that Snapchat will become profitable by the end of 2020. It is on the road to becoming one of the top social media platforms by improving user engagements.

NEXT Aceify, Tennis Coaching App Aiming For £200,000 Via Seeders Crowdfunding