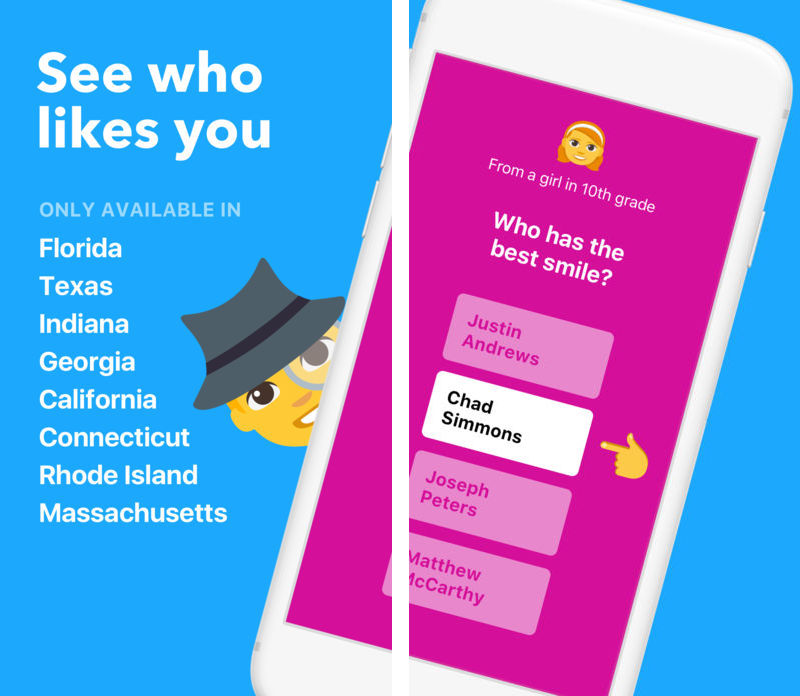 Another mobile app granting anonymity to the user ranked number 1 in the Apple’s App store but with an approach different to the prior ones. The ‘tbh’(to be honest) app is going viral as it allows its users to share their opinions without revealing their identity.

Although Sarahah recently went viral due to its anonymous messaging option the tbh have a different stratagem. The app lets users share their honest opinions about their friends while keeping the conversation positive. While some other anonymous messaging apps such as Sarahah, Yik Yak, and Secret plagued by cyberbullying issues, the tbh have its own constructive design to restrain such activities.

The app allows the users to pick up any contact from their address book to conduct a series of “polls” among all their friends. Series of questions such as “the biggest party pooper”, “ who eats all the food” and “ scared of cockroaches” will be sent to the friends to complete the survey. The best part is that all the questions are positive and prompt the user to guess the name from given options. 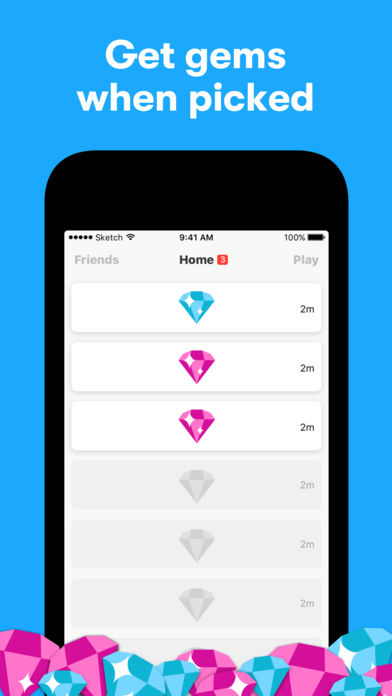 "We built tbh because we believe that social networks should make us feel better about ourselves — not worse," the creators of the app mentioned on its website.

The game does not end with survey alone, when someone chooses you in the answer, you receive a ‘gem’ which is used to unlock the other features of the app. The awarded gem will be pink if voted by a girl and blue in case of a boy voter. The user needs to answer a certain number of the question within the given time duration. 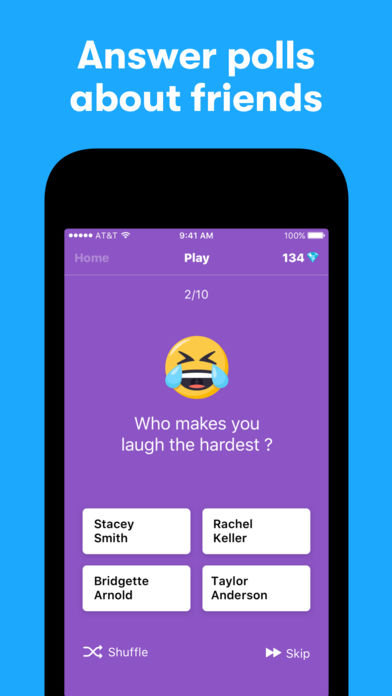 Users can also create their own polling questionnaire, however, the questions need tbh’s approval. The app is getting viral among teens with an ever-growing audience in the app store. On Thursday, the app topped the charts in the app store, beating all the leading social networking apps including Facebook, WhatsApp, and Instagram. According to the app owner, more than 50 million messages have already been sent through the app.

The app is currently available in Florida, Washington, Texas, California, Connecticut, Massachusetts, Rhode Island, Georgia, and Indiana. The app can be download from the App Store for free and the app did not contain any in-app purchases. Midnight Labs LLC labs, the app-development company behind the app is planning to launch the app for Android devices also.

Google finally started rolling out Chrome 66 for Windows, Mac, and Linux, the update is available for the users starting from today. After months of work on Chrome 66, the search giant has released the new version of the web browser with new features. The latest Chrome version includes the media aut

Google is really working hard to integrate its smart assistance with the rest of the Android environment. The Google Assistant is already a smart help for the users that enables you to kick off many actions just by asking it. Now, the tech giant has added one more task to the list, with the new upgr