Twitter's CEO Jack Dorsey declined all sorts of compensation during his reappointment in 2015. 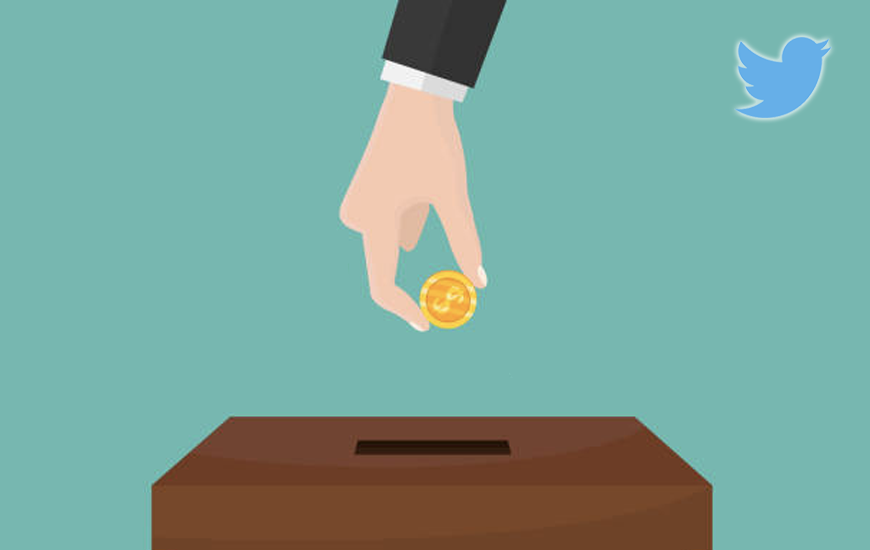 When you think of CEOs, you automatically consider them receiving a huge annual pay. And that might be the case with the majority of CEOs, but not with Jack Dorsey, the CEO of Twitter. Yes, that's true! The CEO of one of the largest social media networking platforms is making headlines with its annual pay that is notably low.

If we look at the record of the regulatory filing Monday, last year i.e. 2018, the social-media platform reported that the company had paid Jack Dorsey a total of $1.40 as his annual pay. This statement doesn't exactly come as a shock to many people.

Well, you can also say that Jack Dorsey is a respected member of the now famous '$1 salary club.' This group can be referred to as a club for the wealthy, rarefied founders and CEOs who hold such massive equity stakes in their companies that base annual salaries are usually a token or considered inconsequential.

Nowadays, there are a number of companies and brands who are giving their CEOs a $1 amount on payday. It doesn't matter whether they are wealthy founders or someone who wanted to make a symbolic gesture during a crisis or tough times of the organization.

"It's unusual to see them "do something fun with it, I have not seen that before."

Apart from this, the Amazon founder and CEO, Jeff Bezos, who is also the world's richest man and the owner of The Washington Post is still working on his base salary set which is $81,840. This base salary is confirmed as of the latest filing and is also the same as it was in 1998, the year after Amazon's IPO, which is quite impressive.

Another great example is Warren Buffett, a well-known billionaire and the CEO of Berkshire Hathaway who has had an annual base salary set at $100,000 for the past few decades now.

According to Twitter's filing, Jack Dorsey 'declined all compensation' when he was re-appointed as the CEO of Twitter back in the year 2015. Since then, he has received no bonuses, no new stock awards, and no additional benefits or perquisites.

PREVIOUS How To Download And Install Emus4U App Installer

NEXT Best Announcements From Google Cloud Next 2019 So Far