Roposo has around 7.5 million monthly users 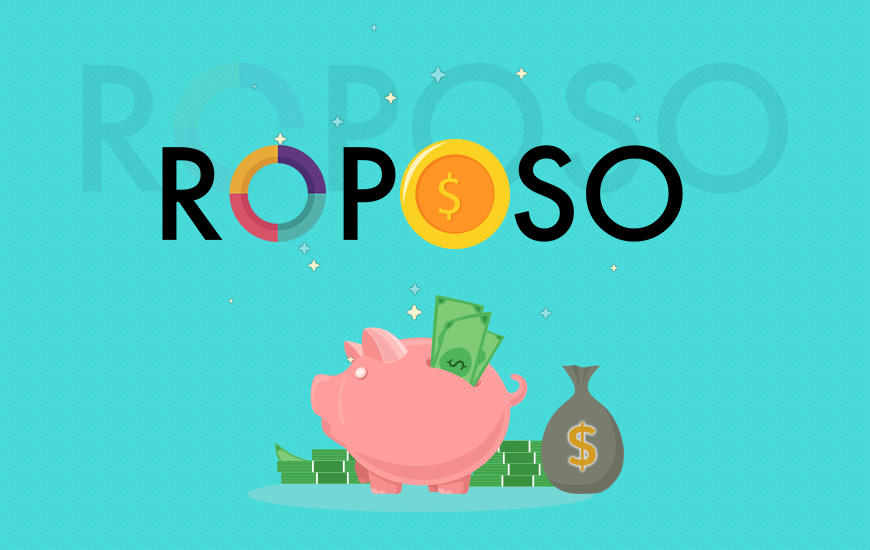 Indian multilingual video app, Roposo, has successfully raised $10 million in Series C funding, which adds on to its total funding of $31 million so far. Roposo is a Gurgaon based company which got the backing from returning investors Tiger Global and Bertelsmann.

Interestingly, Tiger Global is the same investor that had come for the Series A and Series B funding as well. After that, the company put its operations on hold and came up for the Series C funding of the Roposo to focus on markets in India, the US, and China.

As per company claims, the funding will be utilized for the new hiring, user acquisition, and product development.

Roposo’s spin started from “a gradual evolution of the platform from a fashion social network into rebooting as a complete social video network to enter the next big level of gameplay.”

The announcement of Roposo funding has followed the Facilio funding, also done by Tiger Global. Facilio is an Indian startup company that deals in facility management.

The app is quite impressive with its social platform that caters the audience between 16 and 35 years and offers content in different Indian regional languages.

Roposo was first floated as a fashion-based social network in 2013 and later, it dived into a video platform in August 2017. As of now, the company claims the monthly users to be around 7.5 million, which accounts for 160 million video views a day and 250,000 user-generated videos.

The hold on multiple Indian languages does give an edge over other similar apps. The founder also added that they plan to come up with a TV-like viewing experience, coupled with editing tools for broadcasting.

NEXT Brand Loyalty In The Mobile Phone Market

WhatsApp Soon Allow You To Delete Or Unsend The Sent Messages

The WhatsApp might be giving a life-saving feature to its 1 billion daily active users shortly. The option that we all have been waiting for a long time to appear in the app soon will be added to the app.It is being rumored for a long time that WhatsApp is planning to add “Delete for Every

Spot On: The Winner In App Category Of Innovation By Design 2017

Spot On App bagged the Winner Award in the Apps Category Of Innovation By Design 2017 and we are not surprised. The female health and reproductivity centered health app is created by Planned Parenthood. With more than one million downloads ever since its debut in March 2016, the health app has becom