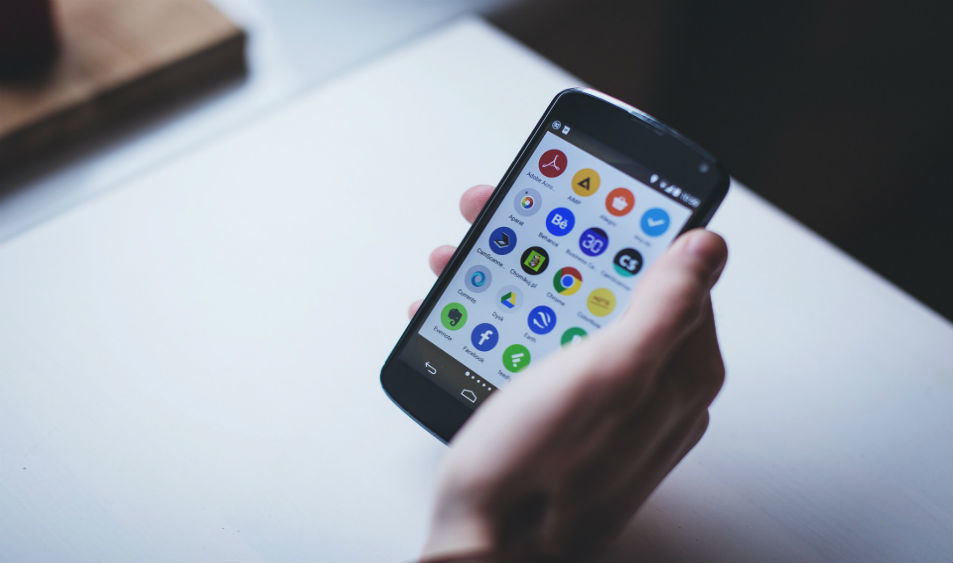 Since the technology has got a boom and make its immense impact on human life. The modern tech-devices has been integrated into our lives no time ever before. According to the researchers, almost 72% of the world population owns cell phone devices and nearly 90% of the user uses these tech creatures in order to get information. The modern discovery of the 21st century in the shape of wireless smartphones devices, we are expecting more and more from mobile phones and the cell phone applications on another hand have become more popular. The mobile application usage is increasing predominantly across mobile phone users.

Let’s discuss initially what are smartphone mobile applications? Mobile applications are basically software which actually runs the mobile devices such as phones, tablets, pads and enterprise digital assistant. The cell phones software or apps can be downloaded from dozens of variety of distributive platforms on the device such as Android, IOS, and Blackberry, windows phone. Yes, there is a possibility of downloading the mobile apps on computers and laptops as well. The user can get apps from online play store as free or by paying some amount.

The basic advantages of these applications are to deliver the information and retrieval and also general productivity, alongside emails, weather info, and contacts information. The rising numbers of mobile applications every year leading people towards the production of the content on the shape of reviews on magazines, online app-discovery services, and blogs.

The positive role of Mobile Applications

Since the mobile app technology has come forward, its usage has the immense impact on the productivity of business organizations, an economy of the world and providing dozens of tools to communicate with the whole world within no time. Mobile applications are available in the shape of instant messaging apps, downloading apps, antivirus apps, cell phone monitoring apps and many others alike. Now people are using the technology based mobile applications in order to communicate from one end to another end of the world.

The social networking apps such as Facebook, Yahoo, Tinder, WhatsApp and many other alike enable users of mobile apps to have free communication tools such as text conversations chat conversations, audio and video calls online are only possible due to the mobile applications. On the other hand, tech-industry is generating an influential amount of revenue and if am not wrong technology and mobile apps have become one of the largest revenue generation industries of the world. All the well-known people of the world are related to the mobile application technology such as Facebook founder Mark Zuckerberg and much other alike. Applications are available in different forms which we will discuss later in this article.

The negative role of Mobile Applications

We all know that everything has its side effects; therefore, smartphones apps also have the negative role in human’s life. There is no doubt about that, the phone applications are serving us well. But on the other hand, it also has their negative role. In short, technology is creating the immense sense of isolation and mobile apps are contributing its part convincingly. Mobile applications have made people obsessed; people have to download mobile apps in order to run their cell phones devices. They have to install software to protect their cell phone devices from any online breaching.

Now people have to run their phone by applications, otherwise, it is worthless, without apps they cannot talk to friends online, they cannot protect their phones, they cannot perform business work. Everyone has to use such software application which is very famous in the business world. In-short these tech-apps has made our lives depended on it. The young community is the most affected community due to the mobile applications. Now discuss the role of the mobile app in your business standards let’s take a look under.

The mobile applications are software has developed for a number of operating systems such as IOS, Android, Blackberry, windows mobile, Nokia, J2ME, Palm web OS and plenty of others alike.

There is a huge trend of iPhone and iPad applications which are spreading no time ever before and become the largest opportunity for the business world. Now people of the world have to think broader than computer machines, but cell phones. Almost half of the million IOS mobile applications are available on the app store and almost 20 billion apps have been downloaded by the iOS users.

The Android apps market also known as Google Play, it is basically an international online store created by Google only for Android devices such as mobile phones. Almost 700000 apps are available for Android devices and until now almost 25 billion apps have been downloaded from Google play store.

The mighty Microsoft Company has its windows cell phone store for their users, they can download apps for window phone devices. According to some stats, 2 million apps are present at the windows online store.

The blackberry app world application distribution service gives swag of apps to Blackberry cell phone devices. The blackberry app store is earning per app far more than the Android and IOS online store. On the other hand, start a show that almost 3 million downloads per day is happening and overall numbers are 1 billion.

The rise and rise of mobile applications usages such as online gaming applications, instant messaging applications, inappropriate apps, entertaining apps and plenty of others alike which are present on every smartphone OS. However, the developers have developed mobile phone monitoring applications in order to support parents to keep an eye on kids and teens activities, employers to make a check on employees and to spouses to prevent online cheating from their partners. The cell phone spy apps are very popular such as TheOneSpy mobile monitoring app, Net nanny, screen tracking apps and plenty of others alike. These cell phones tracking software are available in every OS such as Android, IOS, windows, and blackberry. Stats stated that almost 1$ billion has generated every year from mobile phone spy apps.

NEXT Android P(Android 9.O): Has Google Started Working On The Next Version?

With the introduction of iOS 11, users have got ample of new AR apps to explore. One such app is ‘Magic Sudoku’ which enhance one’s ability to solve even the most difficult puzzle by using Apple ARKIT. All that is needed to do by a user is to focus the phone’s camera on the p