This React Native update consists of React Hooks, Inline Requires and much more. 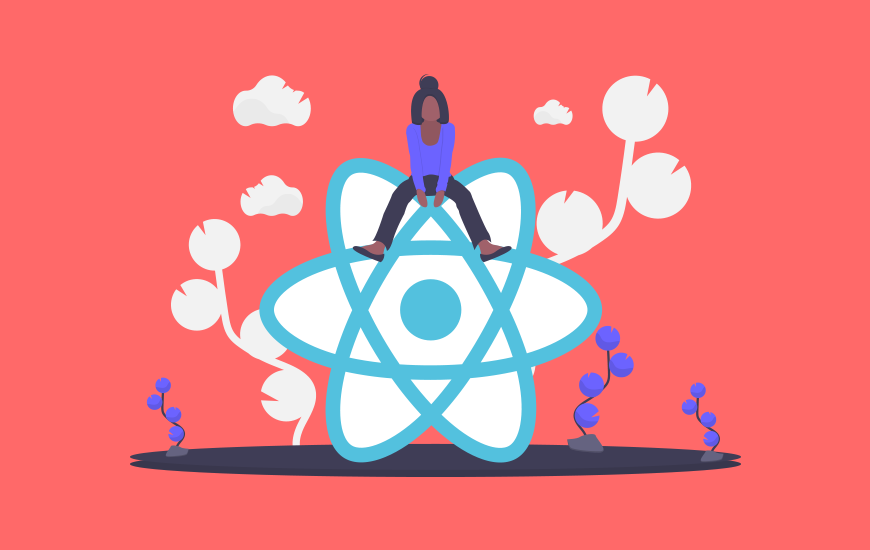 Some of those React Native features are JavaScriptCore upgrade, React Hooks and so much more.

So without any further ado, let's dive straight to the main article and get to know more about all the new features that this new release of React Native is bringing to the table: 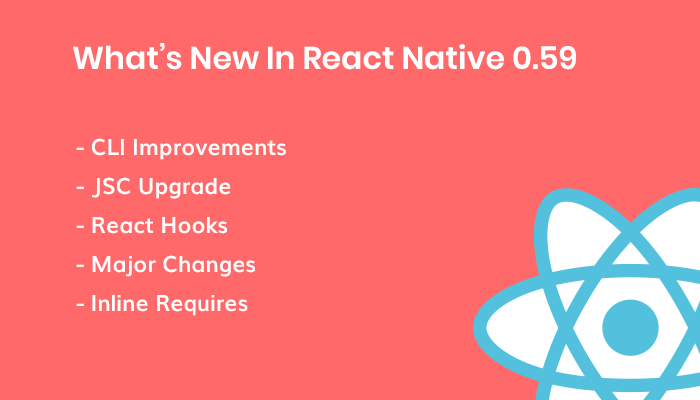 Previously, the feature of CLI improvements in React Native consisted of various issues and this also included the lack of support from the official platform.  But now, with the new release React Native 0.59, CLI tools have been moved to a new repository, which also includes a number of major improvements.

For instance, the logs are now formatted in a better way and the majority of the commands run almost instantly.

JavaScriptCore, also known as JSC, is basically an engine that enables Android developers to make use of JavaScript in their mobile applications but natively. And this new release of React Native comes with an updated JavaScriptCore for Android users, which also means it will provide support to many advanced JavaScript features.

Initially, the React Hooks were made available as a solution to solve various problems that occurred in React Native. This feature allows app developers to re-use a stateful logic across multiple components without any need to entirely restructure the component hierarchy.

In addition to this, React Hooks also allows the user to split a component into several smaller functions, this is mainly based on what components are related to each other.

With the new React Native release, the platform has also included many breakthrough changes, for instance, and the option of Google’s latest recommendations has been cleared up to eliminate the risk of breakage and runtime crashes in applications.

For now, it has also been recommended by the React Native officials that the app developers should update their project’s AndroidManifest.xml file. The main objective behind it is to ensure that the  'android: theme' value is maintained in the AppCompat theme.

Last but not least, the React Native 0.59 release also helps in improving the app startup time with the feature of inline requires. With the help of this feature, apps now have the option to load resources in situations where they are needed to prevent the slowing down of the app launch.

By using the inline requires option, React Native app developers can enhance the startup time of their app development projects.