React Native: A Note on Rearchitectural Revitalization in 2021 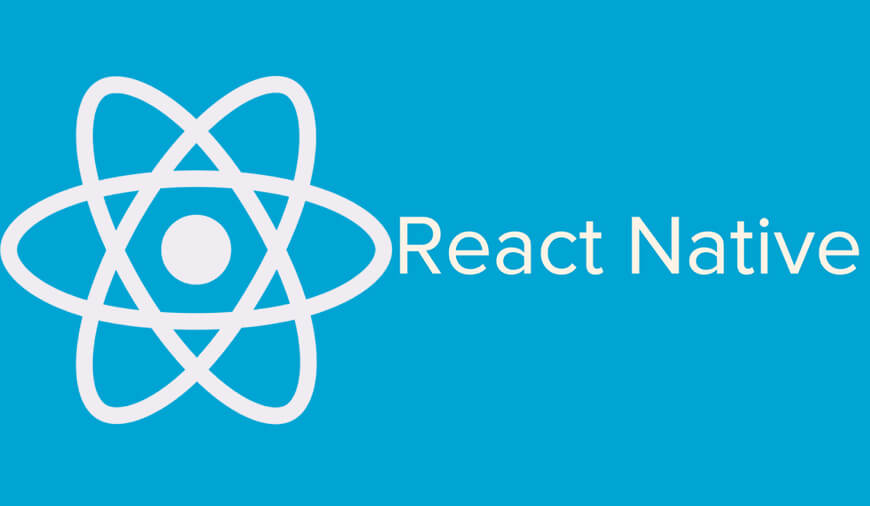 The cross-platform mobile development framework was announced at React.js conf 2015. Since then, React Native has come a long way in which the programming language was extensively used by developers to unleash their skill sets into the world of mobile development.

Facebook launched the React Native with a vision of transforming the user interface development process with its core set of cross-platform UI primitives, and its popular declarative rendering pattern. With its immense success and name, React Native became the13th most popular open-source project on Github.

To infuse new life into the mobile architectural framework, Facebook is restructuring the React Native to make it a more flexible and better-integrated framework with the native infrastructures in the Hybrid JavaScript/Native apps.

“We’re rewriting many of React Native’s internals, but most of the changes are under the hood: existing React Native apps will continue to work with few or no changes.”

The new move from Facebook will be a surprise for many of the developers as they must be keeping a close eye on the final outcome of the React Native. Before this, the changes that developers appreciated was during the transition to React Fiber.

The new architectural change promises to revolutionize React Native into a much lighter architectural framework; much like Flutter.

Following are the major changes that will accompany React native:

Facebook also hinted at making the React Native platform more slimmer so that it fits better with the JavaScript ecosystem. This will be done by making the VM and bundler swappable.

There is no doubt about the potential that React Native holds, as this cross-platform framework opened new horizons of mobile development. The new changes promise to deliver some added benefits to the developers. But it will be compelling enough to watch out for the expansion of React Native in the mobile development marketplace.

After getting the mass request for enhanced documentation, Facebook may also come up with thorough documentation in the near future. Though the social media giant didn’t comment on this, still we hope to see it soon.

If you wish to gain better insight into React Native cross-platform architectural framework, you can go through one of our articles titled, “Flutter Vs. React Native: Which Is The Best?” Apart from React Native, this article will also help you to understand the Flutter framework. Thus, you will learn about two frameworks at the same time.

NEXT Amazon Pushes Voice Control To Its iOS Alexa App

How Cloud Technology is Beneficial for App Development in 2021?

These days, travelers expect the hotel to be mobile-friendly. Therefore, it's crucial that hotels must embrace the guest with the user-friendly mobile environment.However, the most important question that most of the hotel owners struggle with is whether or not a well-developed app is e