Get ready for the all-new PUBG Season 5! 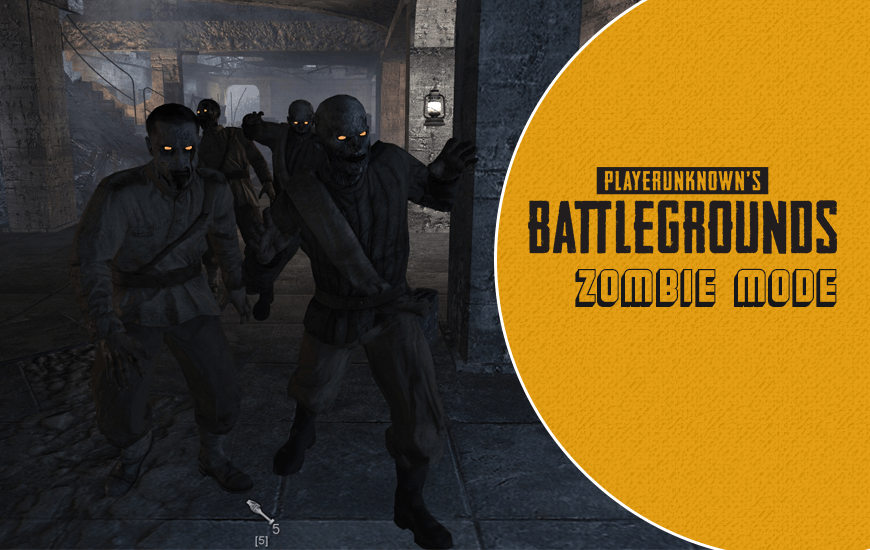 January 17 will mark an end to the fourth season of PUBG Mobile, and the gaming giant is expected to be airing PUBG Season 5 with a fresh wave of content including new weapons, outfits, skins, and Zombie mode.

Lately, Tencent announced its partnership with Capcom for Resident Evil 2 but both the companies have been closemouthed about what exactly they are going to offer with this affiliation. However, there are various leaks and rumors, floating around the internet which gives us a brief idea about what PUBG season 5 has up its sleeves.

Earlier this month, we provided a picture of what ‘PUBG Mobile 0.10.5 update’ would look like, and now much wider speculations have been placed upon the new ‘Zombie Mode’ to be featured in the PUBG map.

Here is everything that the internet says about PUBG Season 5:

Youtubers Mr. Ghost Gaming and Allthenewsisgoodnews first pointed out the fact that the Zombie mode feature could be added to the final PUBG 0.10.5 update. A host of videos show that the update is already in beta and features zombies in the take-off area and also in the other areas of the map.

A special ‘Zombie Mode’ map has been placed in PUBG season 5, but it is slated to be much smaller than the regular PUBG maps.

Based on the rumors for PUBG Season 5, it is expected that the update will fix lag, latency issues, loot distribution issues on the map along with additional features like FPP driving mode, new vehicles, new weapons and much more.

PUBG Mobile also tweeted that the next update will bring better loot optimization across the entire snow map. Here are some of the addition updates:

PUBG Season 4 had a winter theme to supplement the Vikendi snow map update. We are again expected to witness a new theme in the upcoming PUBG Season 5 update. 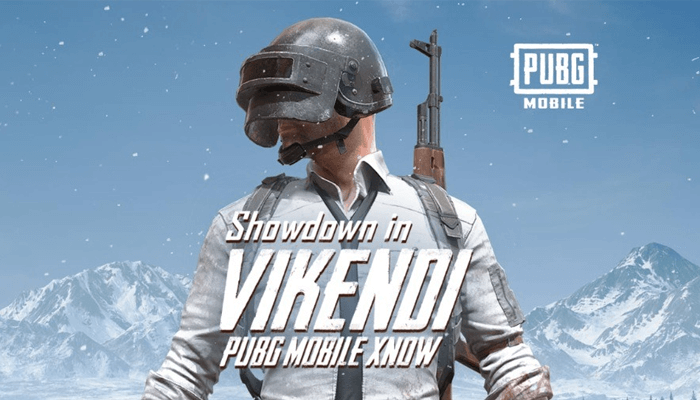 The images which have been leaked on the internet suggests a fire theme which looks close to that in an apocalypse movie. If this turns out to be true, it will get along well with the zombie mode. Also, there are various costumes and accessories with a fire pattern, hinting that PUBG season 5 will revolve around fire.

We can expect some creative and crazy outfits for PUBG Season 5. It might include a birthday cake suit, a full gold-body suit and a mix of others for both male and female PUBG characters.

Also clothing that most likely will be coming along with season 5 pic.twitter.com/OwvN3R5yvA

The new update might add new skins for weapons in the gameplay. This can include black and white dragon skin for the Kar98k, gold skin for the AKM and UMP and more.

Also, there might be new vehicle skins which include an ice cream truck for the Volkswagen van, along with Mad-Max inspired skin for the Dacia.

Being one of the biggest shooting genre game, it is necessary that PUBG consistently brings new weapons into its gameplay. The PUBG Season 5 might bring new weapons like the ‘G36C Submachinegun’ and ‘PP-19 Bizon SMG’.

A new ‘MK47 Assault rifle’ is also expected to get featured in the latest update. 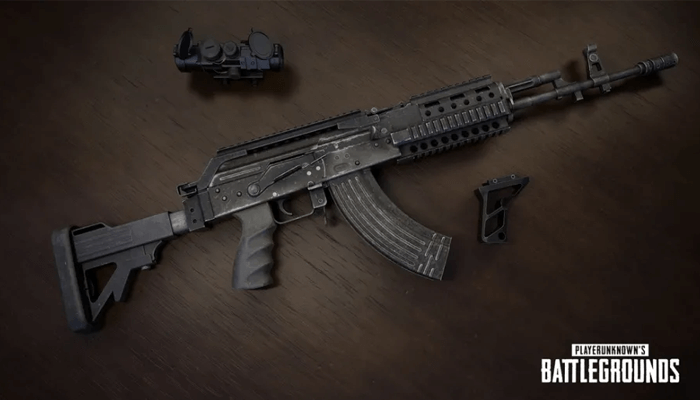 The new PUBG 0.10.5 update might bring in a ‘Snowbike,’ a multi-purpose vehicle that lets you slide down the snowy terrain to chase opponents while making jumps and flips.

A new vehicle, which goes by the name of ‘Tuk-Tuk’ or ‘rickshaw’ in India, will be an additional replacement to UAZ, Dacia, and Minibus, in the latest PUBG update. 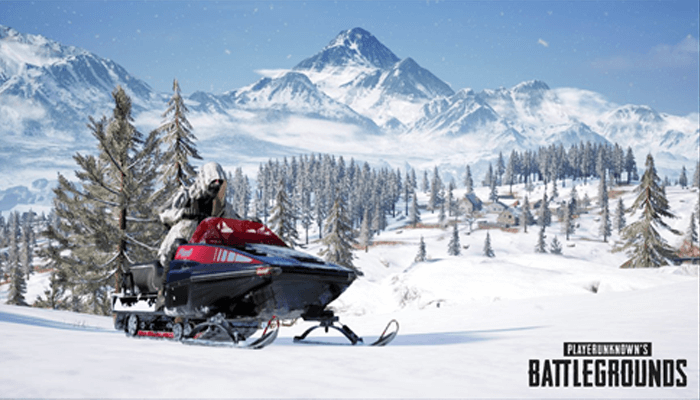 PUBG Season 5 might add a new sort of redemption system to its update. It will allow players to trade in their Unknown Cash(UC), which is required for Battle Points. Evidence suggests that 50UC would round up to around 500BP.

Tencent also brings in new classic voices in the new update. It might even bring the old voice in the voice quick chat messages.

Apart from these above features, PUBG Season 5 might include a new death cam feature that shows you how you died in the game. The new update will bring in a laser sun sight gun attachment, dynamic weather, and a footprint tracking feature to let players see footprints of other players and track them. You can also expect new ‘Royale Pass’ rewards.

Gamers love the Player Unknown's Battleground all around the globe, and PUBG Mobile never cease to entertain us with new features and updates in every single season. While rumors and speculations surround the game before each season’s release, PUBG Season 5 is no different.

Resident Evil 2 would be out on January 25, so Tencent is more likely to release PUBG Season 5 before that, somewhere around January 20, according to the reports.

Despite several updates, the feature that would steal the spotlight from all others in PUBG Season 5 is the ‘Zombie Mode’ update. Players will have to fight several zombies coming at them, and the key would be to survive the intense zombie waves.

Whatsoever, the final gameplay would be worth looking at.

Also, check out our very detailed article on ‘PUBG Cheats Codes and Hacks’ to be a better PUBG player and get a chicken dinner every time!

For more information, stay tuned at MobileAppDaily and get the latest updates.

NEXT How Collaborative Robots Are Making Their Way In Modern Factories

We are shackled by the social media platforms and spent most of our time scrolling down our newsfeed. Have you ever wondered how Facebook compels you to stick to the platform all day long by delivering tempting content?A software named Data selfie revealed how Facebook Artificial Intelligence us

Following friends was never so much happening on Instagram. The message-sharing app has certainly made the “follow” feature an appealing one for the users. And, the roll-out of Instagram hashtag following has given a whole new growth opportunity to the already popular messaging app. Inst