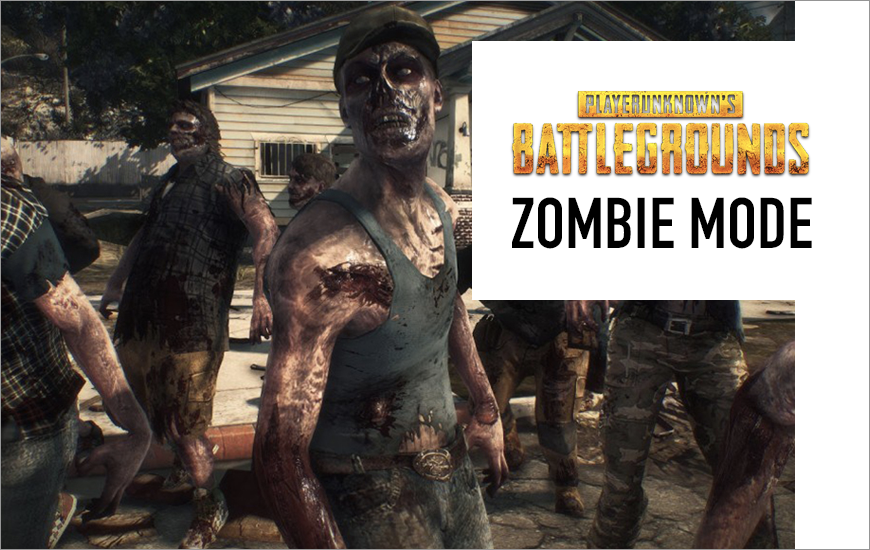 PUBG Zombie Mode update 0.11.0 is here, and we all are excited to experience the much-anticipated PUBG zombie survival mode that is complimented by a lot of other features like Resident Evil 2 main menu theme and music, Moonlight to Vikendi map, and more.

The PUBG Zombie Mode Update has also changed the name of the zombie survival mode from to ‘Survive Till Dawn’ from ‘Sunset.’ The PUBG Zombie Mode will let the players fight off zombies and Resident Evil 2 characters while playing their regular game. 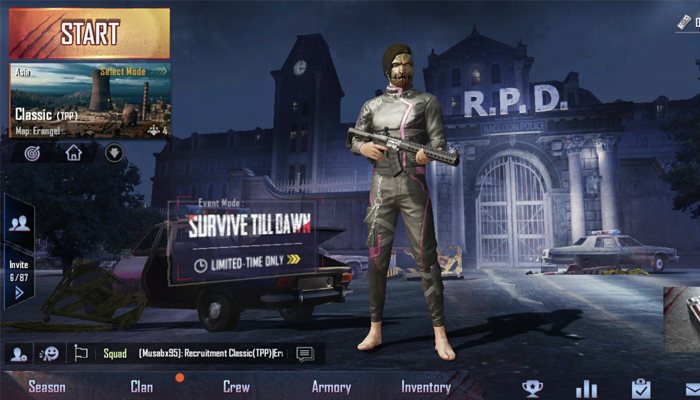 Also, players in PUBG can opt to play Sanhok in the Arcade Mode.

The last PUBG update was quite exciting, but the new update is far more interesting.

Here are all of the 0.11.0 patch updates that come packed in the latest bundle of offerings. 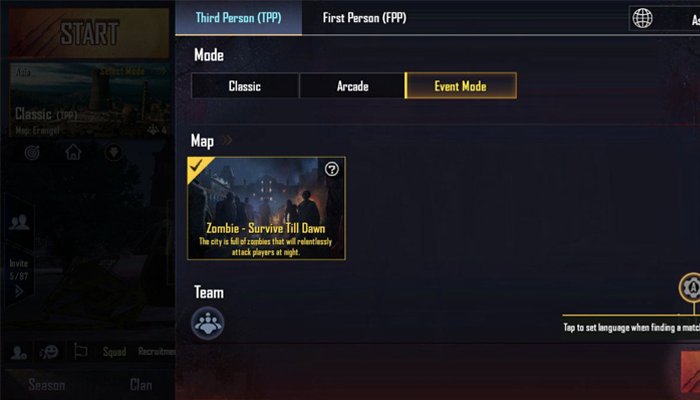 PUBG Zombie Mode Update size is 436MB on Android, which is made available across the globe. Follow these steps to download PUBG Guide Update 0.11.0:

As per a report by the official PUBG Mobile Discord, the zombie mode is available in almost all the region, but if it's still missing from your phone, you may have to wait as it will be rolled out soon in your region

Being in a PUBG zombie mode, the player will have to tackle enemies and zombies at the same time, which interestingly lessens the survival time of a player.

As discussed, the user can play the zombie mode in the ‘Arcade Mode’ only, which comprises of 30-minutes round and during this gameplay, the game will have three days and two nights.

Also, the total number of players have been reduced from 100 to 60. This must be done to compensate for the addition of the zombies in the game, which can come up from anywhere and there are not set a limit to the number of zombies that may crop up.

The new PUBG Mobile update has supplemented with various kinds of zombies from the Resident Evil game that will considerably increase the level of difficulty. Following are the different types of zombies: