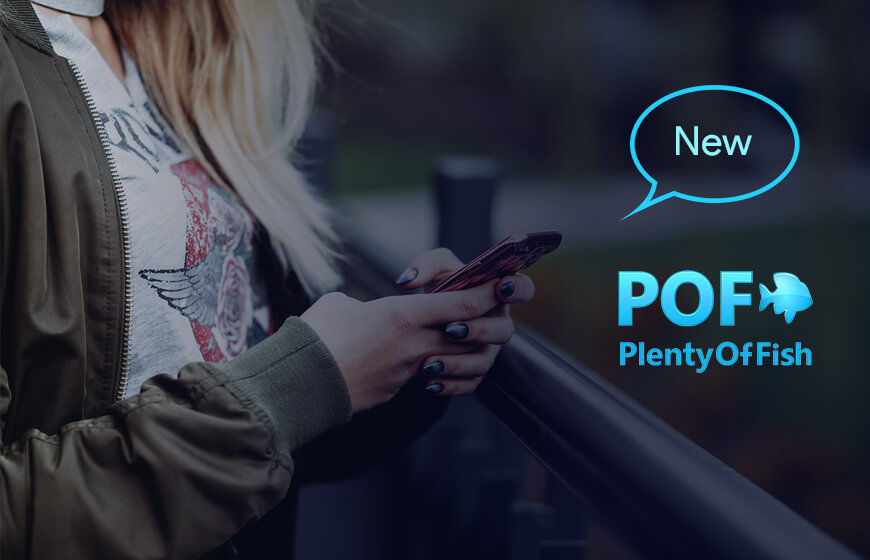 Match Group, the company behind the most of the dating apps is all set to revive its one more dating service. The American organization that owns Tinder, Match.com and OkCupid has another dating tool Plenty Of Fish under its bag. Plenty of Fish which is also known as  POF was founded in 2003 and among the most used dating app. Match Group acquired the POF in 2015 and the app went into the silent mode in terms new features since then. But, the company is adding new and unique features to the dating service now.

The owner of the couple making apps has geared up for making the app new sensation in the dating world. For now, the company said it's adding some of the features that will make the app suitable for the modern age. The app recently got a new user interface that makes it more convenient for the users.

POF will be getting new add ups in order to compete Tinder app, but the ‘conversation Powers’ is the most noticeable integration into the platform. The feature includes many new options for the users to chat with each other. Now, with the update, the POF users can voice message, video call and even share images during a chat. And in the coming time, the users also will be able to send GIFs and add filters or stickers to images according to the Match Group.

However, voice messaging, sending images or calling option is nothing for a chatting app, but these features haven't made their way to any dating app yet. POF will be the first one to allow users to voice call or send voice notes to their match they are chatting with. The most interesting part of this feature is that the options won't just get available to the users. Each option will trigger from the ‘Conversation power’ and start appearing in the chat box after spending a particular time with the match over the chat. This means for sending a voice note or calling you need to spend a certain amount of time by chatting with the other person. 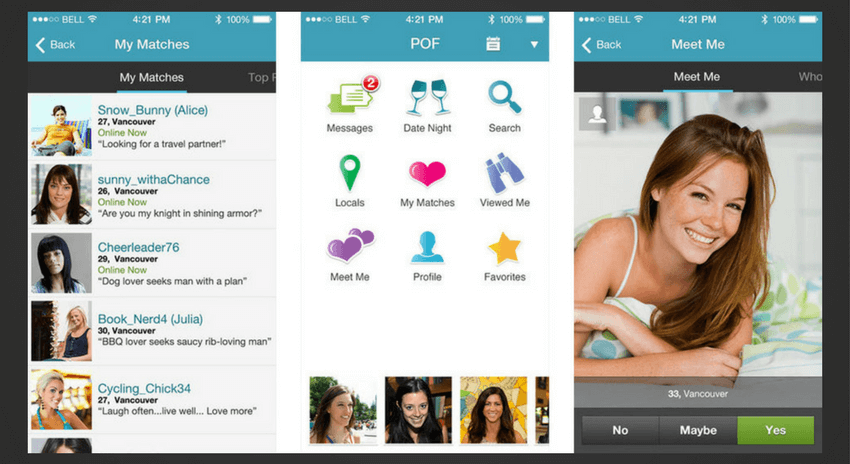 “When it comes to the conversion experience, dating apps haven’t traditionally focused on it. There’s a lot of attention and R&D on matching with someone and swiping and all that. But when it comes to actually being in a conversation, dating apps are several years behind social apps. Plenty of Fish is poised to lead the charge on that” said CEO Hesam Hosseini.

The idea behind adding these features is to give users a more convenient mode of communication. As most of the POF users belong to the age group 30 to 40 years and they preferred voice communication over texting, but it is not safe to give your number to a stranger. So, whenever they feel like calling they can send a voice note of even call using the app which safe and secured.

Tinder is still the most successful and popular among all the dating apps that belong to  Match group. The company wants to differentiate the POF from Tinder and create a separate image of it among all the dating apps by adding these functionalities.  POF is the second largest U.S dating app from Match Group with 150 million monthly active users after Tinder. Match Group bought POF in 2015 for $575 million.

Even with a bunch of new features and functionalities, it is quite hard for POF to compete Tinder. Changing its image among the young users and reviving it as a modern age dating app is a challenge for the company against the dating apps such as Bumble and Hinge.