Niantic Inc. is seeking to raise $200 million in a round led by venture capital firm IVP. 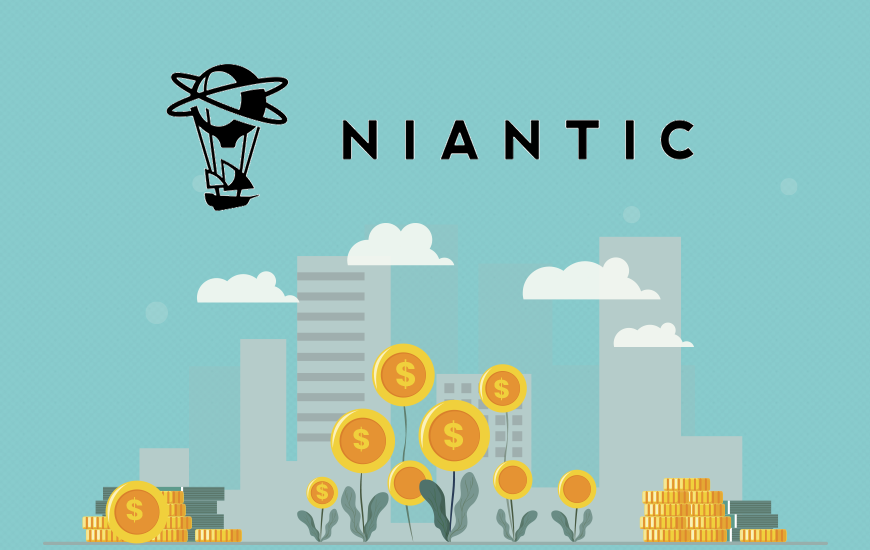 It has been reported by some sources that Niantic is reportedly raising $200M to reach at a $3.9B valuation. According to people familiar with the matter, Pokémon Go Publisher Niantic is currently seeking to raise at least $200M that would increase the company’s total valuation to a total of $3.9 billion.

In addition to that, it is also expected that this $200 million funding will be led by the popular venture capital firm IVP. Here participation from other strategic investors like  aXiomatic Gaming LLC and Samsung Electronics Co. is expected as well. Apart from this, the game itself has been in the limelight for its Pokemon Go Winter Event 2018 that will be starting next week. For instance, Double Catch event will be taking place during the Christmas week.

As per the retweet of Katie Roof (Senior writer at @WSJ):

‘Pokémon Go’ maker Niantic’s new round of fundraising would value the company at $3.9 billion https://t.co/1JytaDp2hH via @WSJ

If we think about the beginning stage of Pokémon Go Developer Niantic. It all started in the year 2016, when “Pokémon Go” was named as one of the first games to hit the market with its augmented reality (AR-powered) mobile game based on a widely known Japanese cartoon series. Niantic’s app, which at present shares revenue with Pokémon Co., makes revenue by charging for its in-app purchases that help players excel in games faster and more efficiently.

Along with this Pokémon Go Maker Niantic news, we would also like to mention that the widely known developer is working on its next augmented reality game named Harry Potter: Wizard Unite, which is planned to be launched in the upcoming year with the aim of being as popular as Pokémon Go.

This gaming company came into existence as one of the segments of Google in 2010 and later it split as a separate entity in the year 2015 and went on to release its hit gaming sensation i.e. Pokémon GO the next year.

The current areas that are covered by Niantic are based on diversions, its AR cloud stage, and capability to profit by the approaching smartglasses time of AR. Niantic surely has a lot of value by creating items and administrations where it can keep on raising its valuation, and also its reputation as a pioneer in portable AR.

This was our take on the Pokemon GO report regarding Niantic and if you are interested in reading more articles related to the world of app development and funding then make sure to check out the News section of MobileAppDaily.