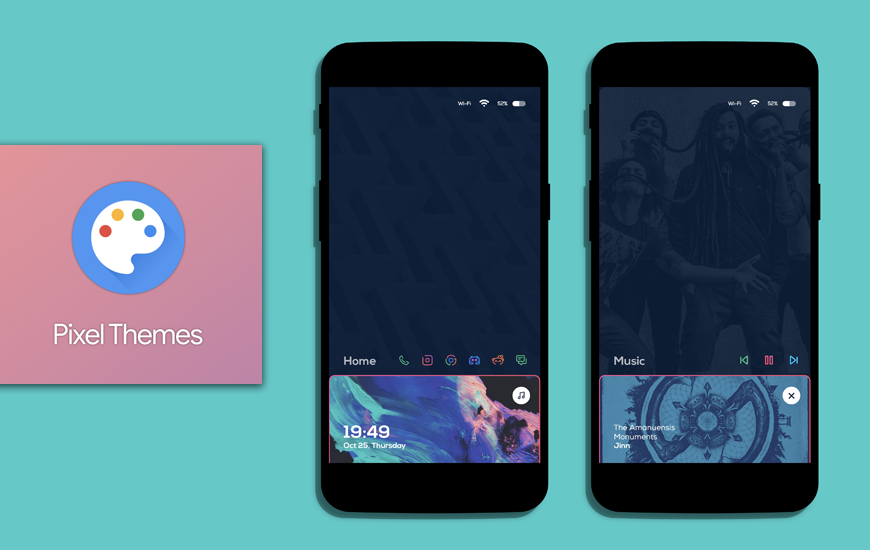 The Android Q Beta 2 version is out, and we all are excited about the new OS updated and features. To add on to the same, Android Q Beta 2 has brought the “Pixel Themes” app, which can change the font, icon shape, and accent color of the Google Pixel devices.

The theming option can be discovered in the settings in the Developer Options section. The custom themes were first expected in the Android version 8.0, but the Android Oreo update only added native support and a command line interface for Sony’s OMS theme framework.

Then in the next OS version, Android 9 Pie, Google restricted access to custom overlays because the features were not user specific.

The appearance of user customization options of the font, icon shape, and accent color in the Pixel devices was already leaked well before the launch of Android Q beta and now we have credible evidence of a dedicated theming app called “Pixel Themes.”

On installing the second Android Q beta program on the Google Pixel 3 device, a new app called “PixelThemesStub” can be spotted in the app menu. Currently, it’s an empty APK file that comes pre-installed on the device, but later on, Google will update it. 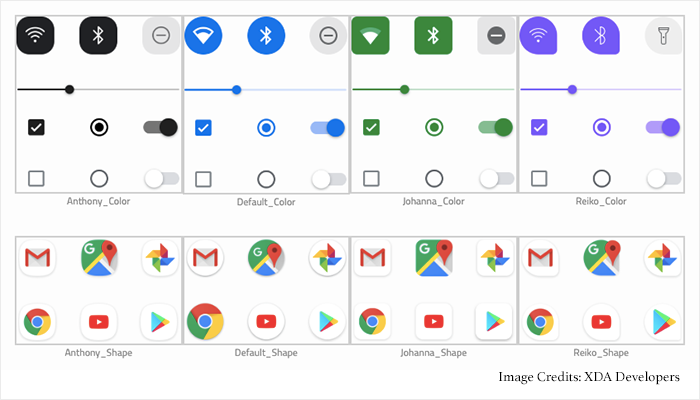 Going a bit deep, “com.google.android.apps.customization.pixel” is the package name and once it gets live on the Google Play Store, the “Pixel Themes” app will be available on this URL.

The team of XDA Developers was lucky enough to find some assets in the Pixel Themes APK file. There are strings of three custom themes named as “Anthony,” “Johanna,” and “Reiko.”

The update also includes new overlays that will change the icon shapes in Settings, SystemUI, and Android framework. There are also four new wallpapers packed in the Pixel Themes app APK file.

NEXT Snapchat Brings Multiplayer Snap Games On Its Platform