After appointing the new CEO and with the latest funding the company is finally seeing the growth. 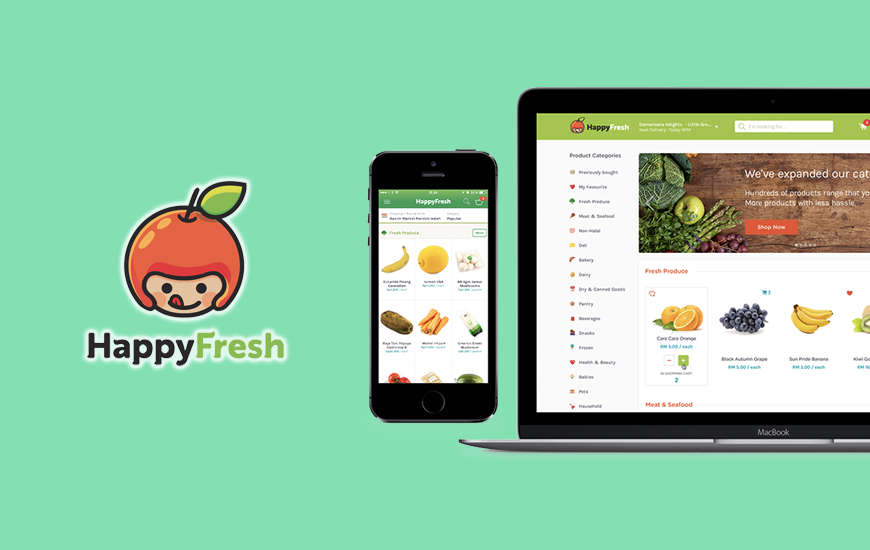 The company aims to use a fresh injection of funds to expand its reach in Southeast Asia. Latest funds will also be used to expand its omnichannel and data science workfroce as well as develop new technology.┬Ā 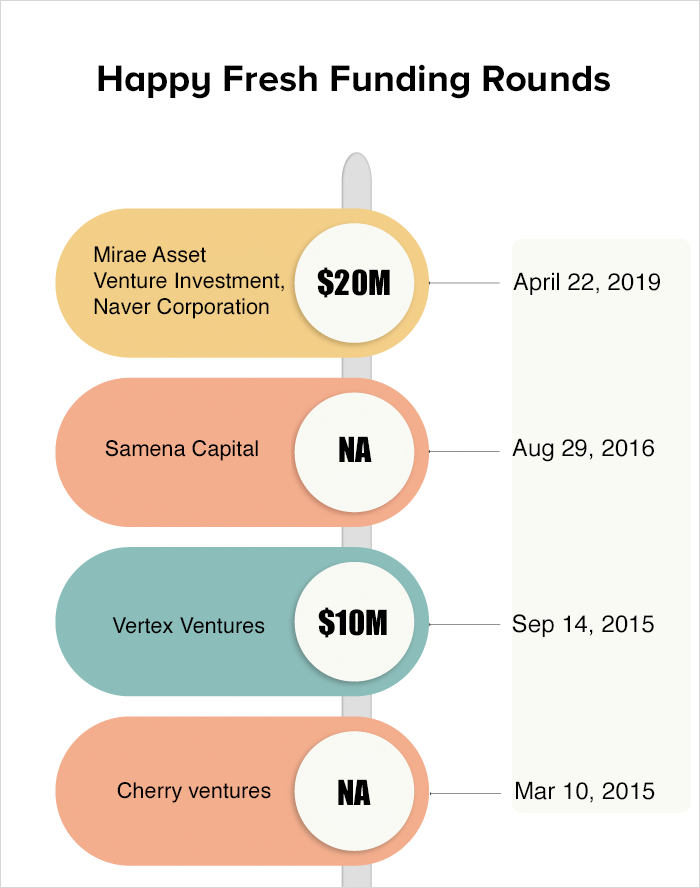 The grocery delivery startup was founded in 2015, and since then it has been through many changes in its business operations. In 2016, the company faced a difficult time and had pulled out of two markets. In 2017, it made changes in its leadership roles and brought in a new CEO, Guillem Segarra in the hope of improving the financial situation.

Its same-day delivery option is very popular among customers as it guarantees to deliver orders within a one-hour window whose whole process is managed by its grocery delivery app and website.

ŌĆ£In China, now they are at 7ŌĆō10 percent online groceries adoption. In places like Korea, itŌĆÖs at 20 percent. In Indonesia or Southeast Asia as a whole, we are now at almost 1 percent. Just 2-3 years ago, we were at 0.1 percent.ŌĆØ

Online grocery shopping company, HappyFresh funding comes at a time when its closest rival HonestBee is going through a crisis. HoneyBee has reportedly hit a bumper in its track of regional expansion. The startup has ŌĆśtemporarily suspendedŌĆÖ its services in the Philippines and laid off over 50 employees in Indonesia and Thailand.

Also, if you want to stay tuned with the latest updates regarding the grocery delivery apps and other funding news, then make sure you 'Subscribe' to MobileAppDaily and never miss another trending news from the mobile app industry.

NEXT What are the Best Practices for Dashboard Designing?

Branch International, a San Francisco-based digital-lending startup which offers in lending loans to people of the developing countries who doesn’t own any bank accounts, has successfully raised $170 million in Series C funding.Matthew Flannery, CEO and Co-founder of Branch, said,&ld

Kabbage, an online financial technology company has successfully raised a record $700 million in debt. The massive securitization is secured by Kabbage amid the company’s aim to grow its operations.The thing that set this tech company apart from other companies is that Kabbage deploys mach