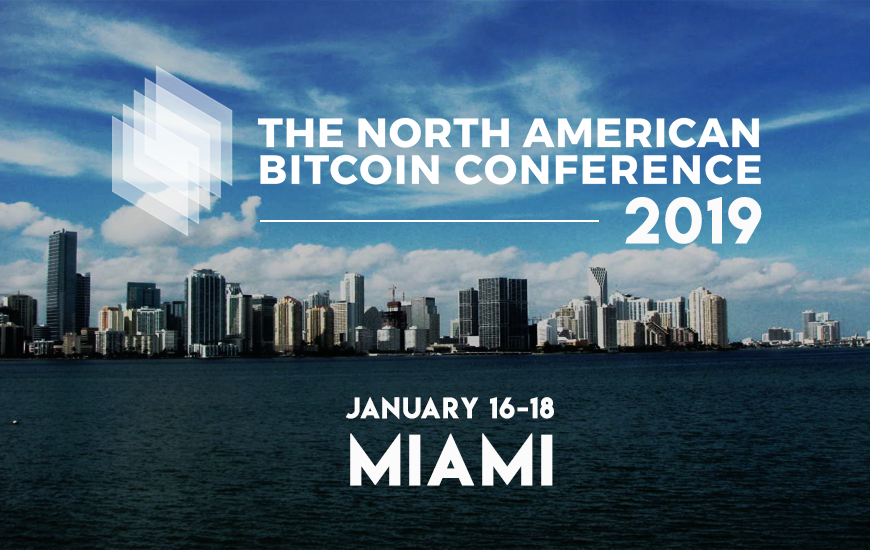 With the surge in the significance of Blockchain in almost every domain, we are witnessing grand Blockchain events now and then. The next big event around the Blockchain is ‘The North American Bitcoin Conference 2019,’ which is sponsored by Keynote.

The North American Bitcoin Conference is one of the most important blockchain conferences of the year and is a significant part of the World Blockchain Forum. Running successfully in its seventh year, the crypto conference draws industry leaders from the cryptocurrency and blockchain leaders to come and add value to the event.

The premier crypto conference is all set to take place on Jan. 16-18, 2019, at the James L. Knight Center in Miami, Florida. The North American Bitcoin Conference is known to be the longest-running finance conference of the blockchain and crypto industry; having run 12 global conferences since 2012.

The Miami cryptocurrency conference is stacked up with over 60 world-class presenters from the list of top technology veterans and company founders who are a part of the $18.1 billion in initial coin offerings (ICOs).

All the speakers will pour in their insights and thoughts about the top blockchain companies and its application in 2019. It will also include Lightning Networking sessions, dedicated Security Tokens track, creative installments, and more.

And the topics that will be discussed at the conference will be like legal implications and regulations of Blockchain, successful ICOs of the past and present, the Blockchain impact on different industries. 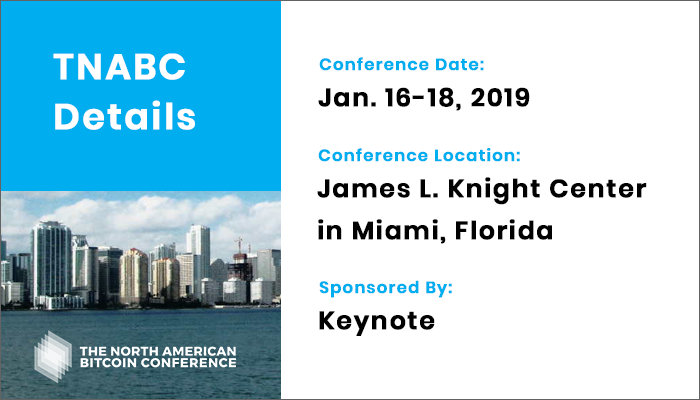 If you wish to make to one of the best worldwide crypto events, you can grab your tickets and get to know about the ideas of the top industry leaders.

As a sponsoring organization of Miami Blockchain conference, Keynote intends to spread the word of crypto in the industry and all the opportunities related to it.

NEXT New iOS 12.1.2 Update: Why Every iPhone User Wants it