Analysts say that Nintendo will overhaul Xbox and Microsoft this year. 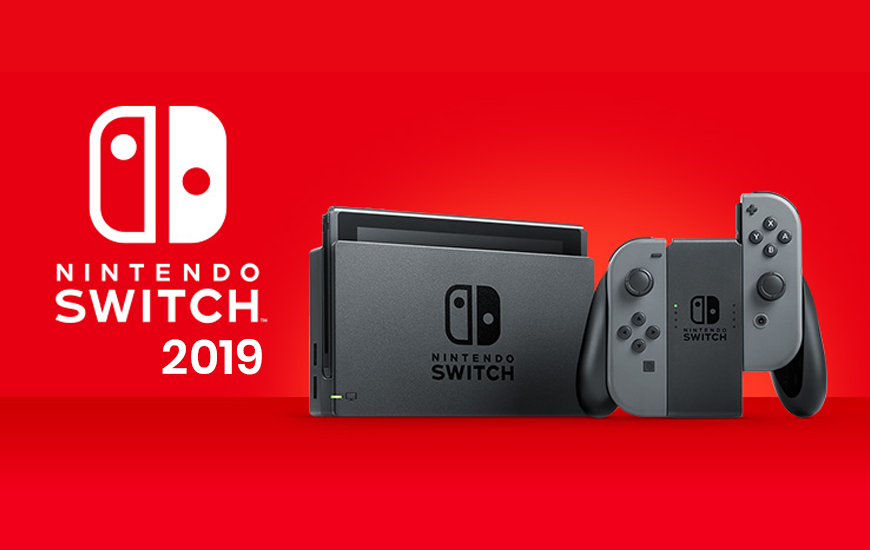 Nintendo Switch is a hybrid video game console which can be used as both home console and as a portable console. The combination of unmatched gaming lineup and unparalleled portability has set it for success beyond everyone’s imagination.

The Japanese gaming giant has battled PS4 throughout 2018 for the top spot, but it is likely that Nintendo’s hybrid console will take the lead in 2019. According to the latest forecast from Strategy Analytics’ Connected Home Devices Service, Nintendo is all set to recoup its leadership position since 2009.

The report predicts that Nintendo is expected to sell 17.3 million Switch consoles globally in 2019, while Sony will trade 17.1 million in PS4 and PS4 Pro consoles. Microsoft will retain its third position by selling 10 million Xbox One and Xbox One X devices.

The study also showed that Sony remains the market leader when we talk in terms of gaming consoles in use. Around 45 percent of North American homes and 20 percent of western European homes own at least one video game console. The report also suggested that by 2023, revenues will return to the level of 2018 due to the launch of next-generation systems such as PS5, Xbox and Switch updates.

Several top gaming industry analysts including Dr. Serkan Toto and Mat Piscatella, who have easy access to inside information, predicted their words for 2019.

“In console hardware, Nintendo Switch grows and leads the market. I have Switch achieving more than 35 percent share of hardware unit sales in the US in 2019, with Pokemon and the continued strength of Nintendo’s evergreen franchises driving the performance,” Piscatella predicted.

Many longtime Nintendo fans have continued to be happy with new classics like ‘Super Mario Odyssey,’ ‘Super Mario Party,’ and ‘The Legend of Zelda: Breath of the Wild.’ Nintendo not only hold productions of classic characters like Mario and Zelda but also gave gamers ‘Pokemon Go: Let’s Go,’ with Pikachu and Eevee versions respectively.

Besides the nostalgia trips that Nintendo provides with new spins on classic characters and worlds, the game section expands beyond these with others like ‘Octopath Traveller’ and ‘Xenoblade Chronicles 2’ which are on their way of becoming another classic Nintendo characters.

According to the reports from The Wall Street Journal, Nintendo could be releasing its new Nintendo Switch model in 2019. The new version will likely share many features with the current Nintendo Switch models and is compatible with existing game software. Nintendo is revamping its device in hopes to boost its sales.

NEXT Top Emerging Future Trends of Blockchain Technology in 2021